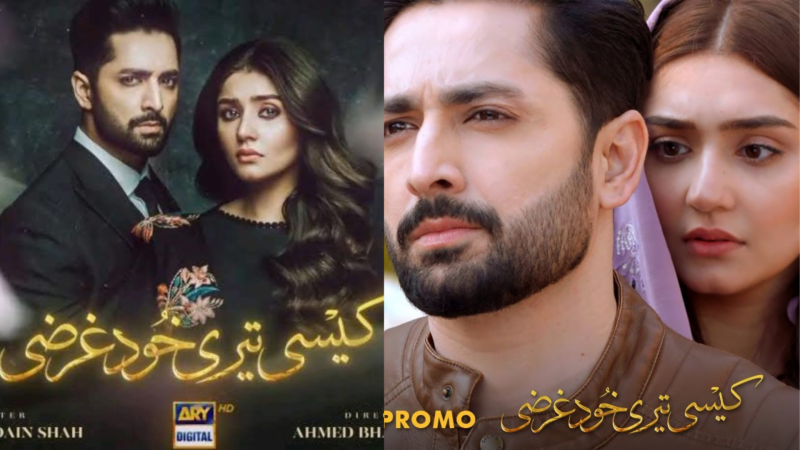 ARY Digital is one channel that continues to offer some blockbuster dramas which go on to become the most watched shows of all time. The drama "Kesi Teri Khudgarzi," which is now airing and features Danish Taimoor and Durr-e-Fishan Saleem in the lead roles, is one such example. The show attracted attention for all the wrong reasons, but many who watch it religiously believe it has greater potential to educate society while drawing attention to a problem that is prevalent. Despite all the brouhaha, the drama is currently trending on YouTube and has the most views each week. 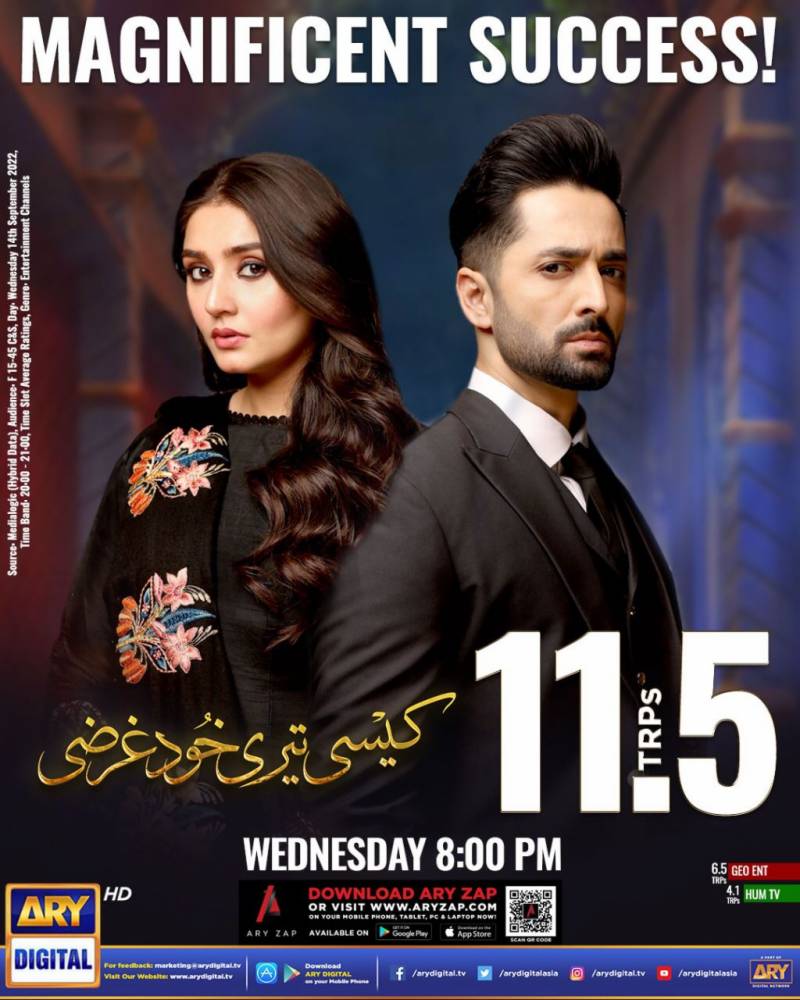 Reason? Outstanding acting, actual presentation and remarkable execution of a highly contentious but necessary issue. Here are the top reasons to add the drama to your watch list right away if you haven't done so already. 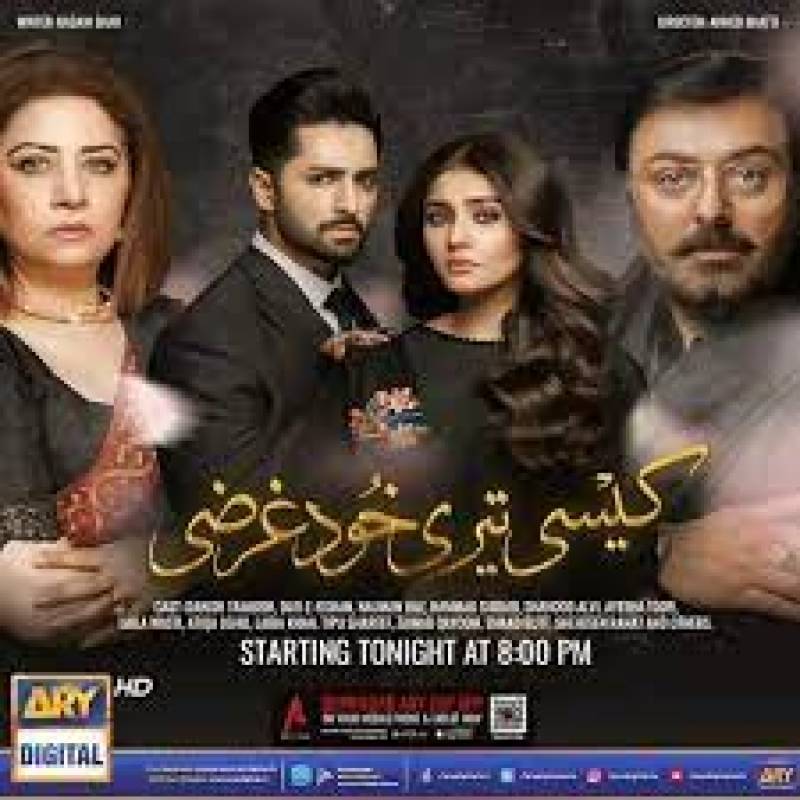 The story of "Kesi Teri Khudgarzi," written by Radain Shah and directed by Ahmed Bhatti, centres on Shamsher (Danish Taimoor), a pampered child and the son of a powerful businessman who falls wildly in love with Mehak (Durr-e-Fishan Saleem). Mehak comes from a simple, middle-class family that values modesty and decency. Shamsher makes the decision to do whatever it takes to secure Mehak as "his." While Dilawer, Shamsher's father (Noman Ijaz) is a business tycoon and a politician and would not hesitate to kill people to uphold his family's dignity and name. Akram, Mehak's father (Shahood Alvi) is a simple man who works as a lecturer. Although Mehak is already engaged to and in love with her cousin Ahsan (Hammad Shoaib), Shamsher is determined to do anything and everything to marry Mehak. 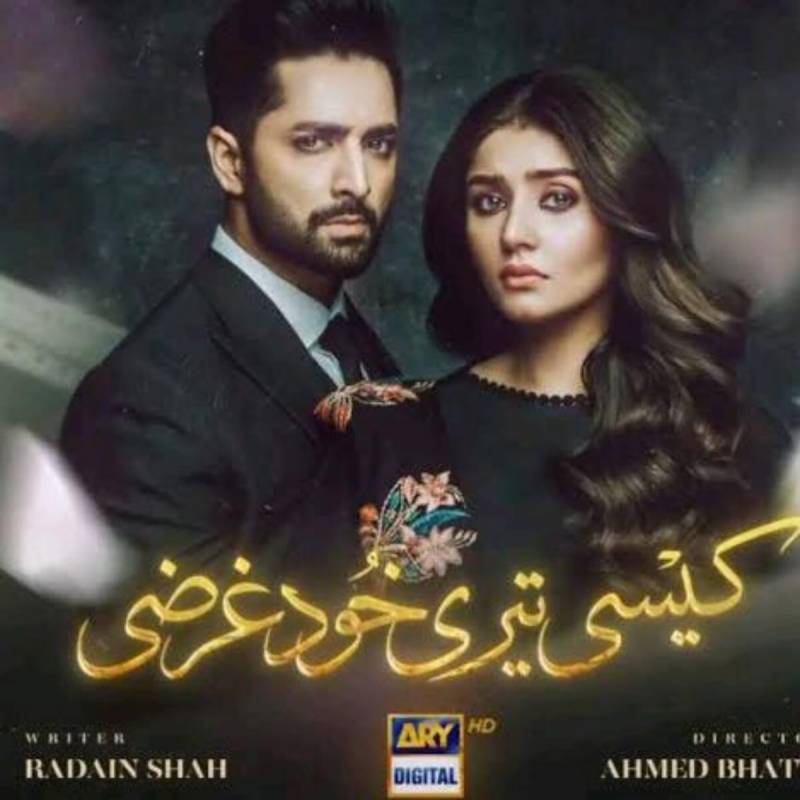 Even though the drama's storyline is problematic, it nevertheless portrays a sad reality of our culture in which males simply won't take no for an answer and would go to any measures to hurt both themselves and the girl. We now watch Mehak grow stronger, which is even more liberating. The story is still growing and wisely addresses a hotly contested and fascinating issue. She is gradually coming into her own and letting Shamsher know that he will never be the hero of her story. The story is compelling and realistic, and it focuses mostly on bringing attention to this problem and exposing the negative aspects of our society, which encourage men to become obsessive with obtaining their goals. The show's compelling plotline is reason enough for it to become the most watched drama of the year. It is a skillfully executed love story with a lot of potential and appeal because such things are still happening and causing people, particularly women to suffer  The drama has been successful in sparking conversation on the subject of harassment and stalking. 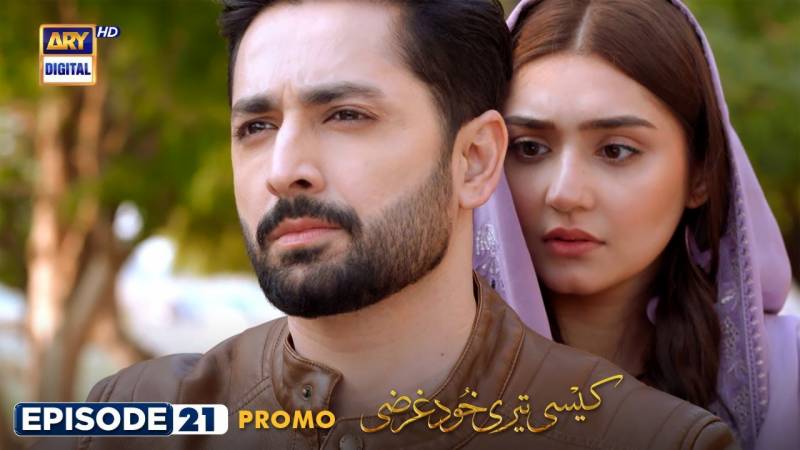 Up to this point, the drama has received a tonne of praise but also a lot of criticism for speaking out against a problem. People's outrage over Shamsher's character proves that the drama's creators did not glorify violence or stalking but rather highlighted how abhorrent toxic love is. Internet users believed that recent violent incidents in the nation were motivated by dramas like "Kesi Teri Khudgarzi," but in truth, the show cleverly encouraged discussion on a serious issue like violence and toxic love. The most recent development demonstrates how Shamsher is led to feel remorse and guilt for the compulsive actions he and his family took. 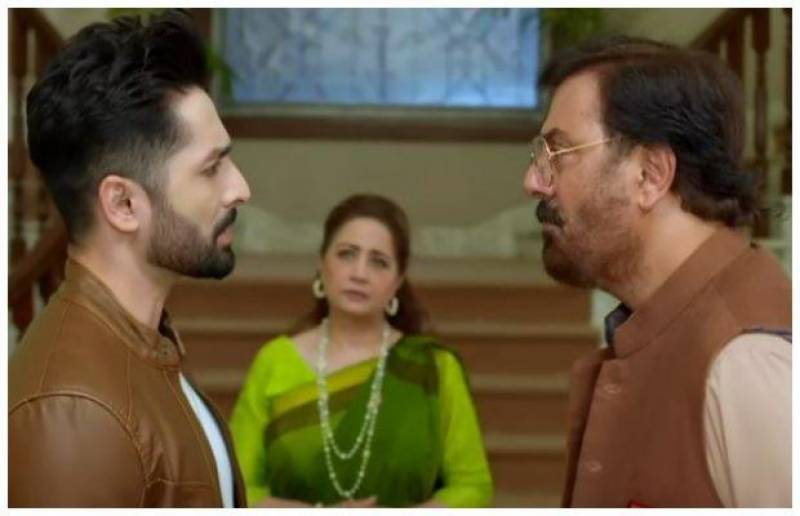 The audience was happy to see a new and interesting on-screen couple after a while because, no matter what, a drama is meant to entertain. The new hottest Jodi on television is Dur e Fishan Saleem and Danish Taimoor, who have gained a lot of love from people who are rooting and shipping for them. Also, both of them are playing their roles so convincingly that it is delightful to watch a new pair on our televisions. Danish Taimoor has given his very detestable character Shamsher such life that you are driven to watch him every week and despise Shamsher for destroying poor Mehak's life. Mehak is brilliantly portrayed by Dur e Fishan, who really makes the audience feel for her helplessness. The drama's basic premise is to portray Shamsher and his infamous Baba Sahab (Noman Ijaz) as villains rather than heroes, which is why each new episode of the show becomes more and more captivating.

The drama may have drawn criticism and put off many viewers at first for tackling such a delicate subject, but it still delves into this subject and is striving to stop the glorification of toxic masculinity.

What do you believe Shamsher and his family's fate will be? Post a comment and let us know.

5 Reasons Why Everyone Should Watch Thori Setting Thora Pyar ...