I never binge watch TV shows- I usually watch one a night just to fall asleep. But when I turned on my Netflix and started watching 13 reasons why, something about the first episode stuck with me. I didn't want to turn it off- I wanted to watch it all that same day. Without spoiling the show for you- The question that clouded over me was- What drove such a beautiful girl with loving parents to kill herself? I needed to know the 13 reasons why. Were these reasons true or was Hannah Baker lying? But then again, why would a dead girl lie? 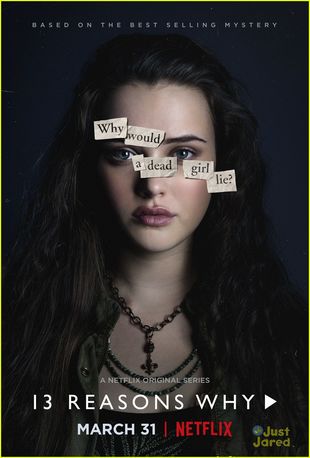 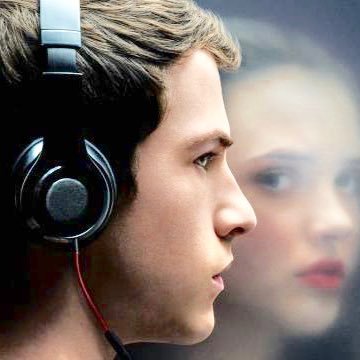 Why did this TV show trigger emotions in me I never knew existed? I guess it was the storyline- a beautiful girl Hannah Baker took her life- leaving behind tapes for the people who hurt her and who were a part of her life- We live through her experiences and what drove her to commit this act of suicide- and of course feel the pain of those who loved her- two loving parents and Clay Jenkins. Here are three things that stuck with me:

Heartbreak: Not the best feeling is it for all those of us who have experienced it, is it? There's a shooting pain in your chest because it literally feels like your heart is breaking and in that moment in time it feels like nothing in the world can fix it. There is a love story here: two lovers who don't get the chance to be together because one of them is now dead and then we watch their story unfold. It is obvious as the show proceeds that they both loved each other- they had a connection- but it never worked out because both of them were too afraid to say it. They were scared of rejection or of it not working out- so they never even attempted to tell each other that they are in love with each other. It frustrates me as I watch the show- If you love someone why not tell them? Why not be happy with them? But I guess it's never black and white- especially in high school when we are young and vulnerable. You would think in high school because we are so young  and our hearts are soft, that falling in love is easy. But this show shows us that it isn't that simple at all. If anything, love at a younger age can be harder and more complicated and hurts so much more than in adulthood. 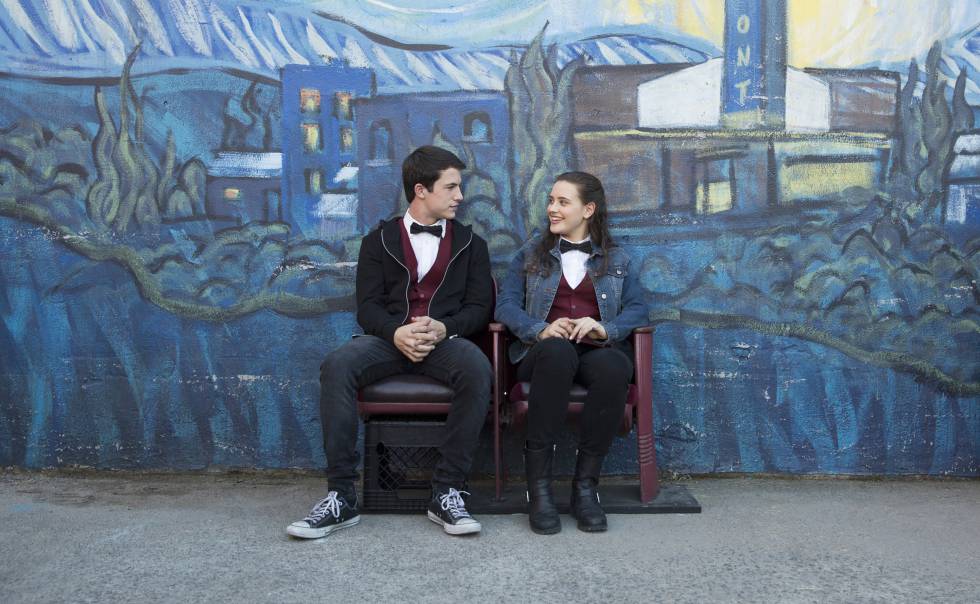 Bullying:  Have you ever been a victim of bullying? Or more importantly, have you ever bullied someone? Bullying in schools exists and the impact it can have on one's life, to the point that it can ruin lives. Bullying is a real thing- it is a social issue that needs to be addressed. It happens every day under our noses- sometimes we do it and sometimes we simply watch it happen and do nothing to stop it. Either way there is a victim and they have to face the consequences alone. 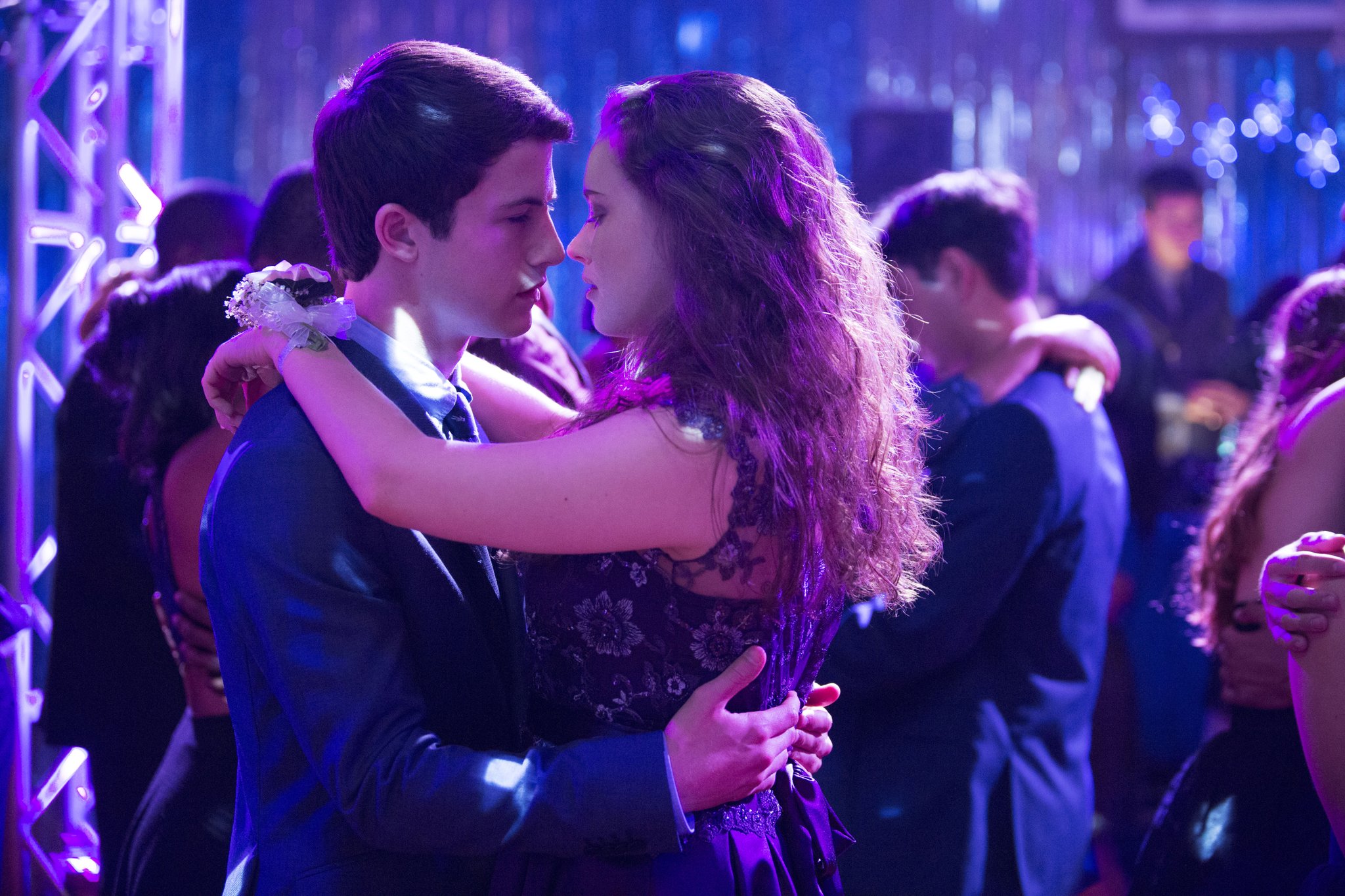 There are two sides to every story: Let's get to the third reason why I found this show so interesting- It happens with us everyday- the same story told by people in different ways. Why is that? Is one person lying? Is Hannah Baker lying? Was she exaggerating and blaming everyone around her for no reason? Maybe she was. Maybe it's true- Hannah Baker killed herself for attention because she felt invisible. Doubt it though. Everyone has a different story to tell because we are all different people and experience the same thing in different ways. We can stand at two ends of the street and have a different  view from each side.  You never know how people see and experience various situations. Hannah Baker was very clear in the way she saw things- the pain she felt was very clear- exactly what hurt her how. The classmates who hurt her don't see things in the same way she did- so again this leaves us to our main question- would a  dead girl lie? Or did everyone just have a different experience? 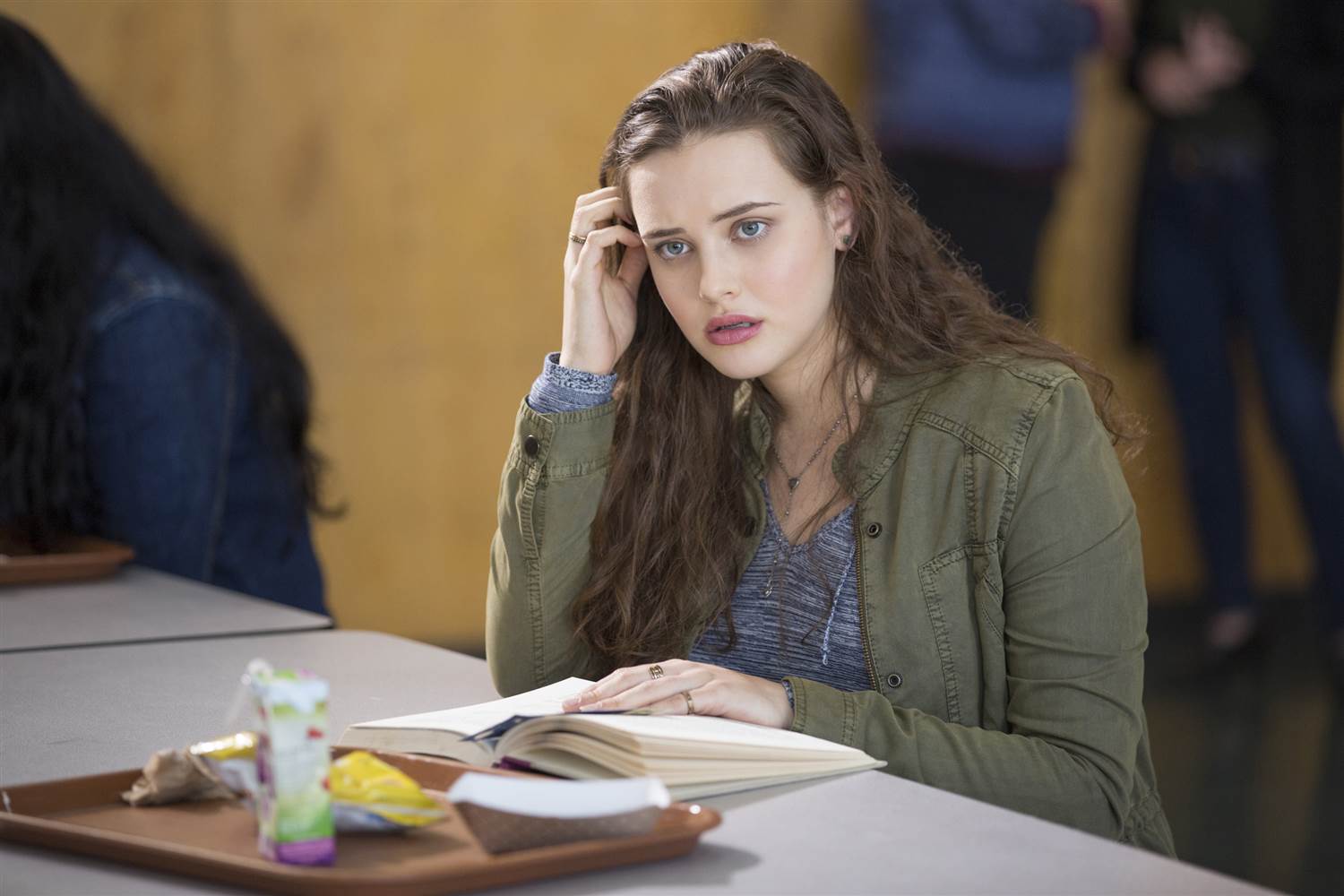 13 reasons why is about a lot more than just suicide. It touches upon topics such as depression, rape, domestic abuse, financial issues, lost love, betrayal, peer pressure and a lot more. It is definitely a show that I would describe as "heavy" and something you need the stomach to watch. It has me thinking about it days later. Mostly because I had mixed feelings about it- while Hannah's pain seems real, is it really enough to justify taking her own life? What about the people she left behind who did not realise she was in this pain? While no one has a fixed answer to why things happen, we can definitely watch the show and see if we are willing to find out.

Justin Bieber and Selena Gomez Are Officially Back Together

Selena Gomez’ Hacker to be Imprisoned for 9 Years