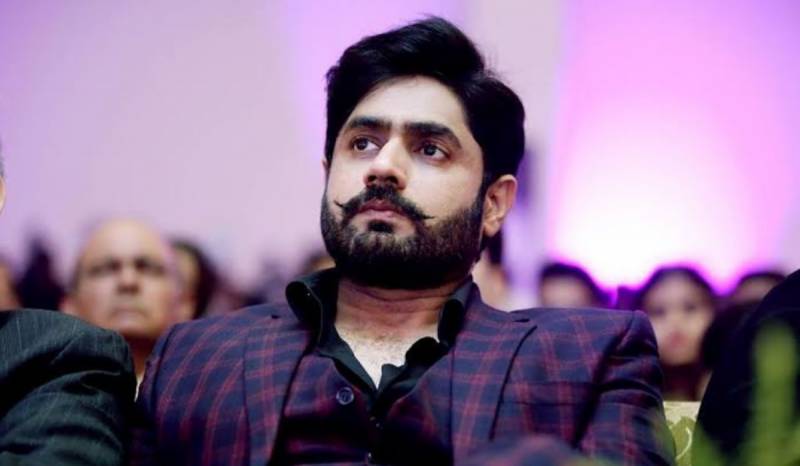 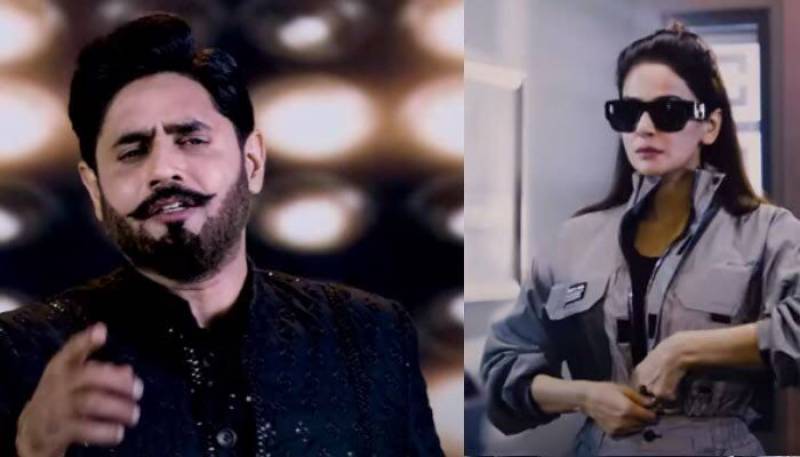 51-year-old Pakistan Tehreek-e-Insaf affiliate, Abrar Ul Haq, retweeted a video of a 5-year-old girl making roti. Claiming ‘this is the right age,’ some saw eye to eye with Haq and even added, ‘girls should learn household chores at a young age.’ Others disagreed, deeming the tweet an extension of his misogyny.

Cybercitizens availed this opportunity to let Haq know where he went wrong. Appreciating a sense of responsibility is one thing and letting your 514k Twitter followers know how a girl should learn household tasks is another. Netizens went on to say ‘It’s called child abuse or if you are trying to give a message that girls should start learning household chores at a young age then it’s gender discrimination.’ People on the internet are not having any of this show and are openly displaying their thoughts that cooking and cleaning is a basic life skill, not gender role.

Unfortunately, this is not the first time Haq has expressed such controversial sentiments. On August 29, 2021, at the Islamabad Convention Center, Haq took a hit at the mothers of today’s generation. Mockingly, he remarked how kids in the past were taught the kalma, but now only listen to the Baby Shark tune. As expected, there was both acceptance and backlash.

Pakistani entertainment industry’s very own Nadia Hussain took to her Twitter and said ‘Maa ki godh se kalma sunte sunte NACH PUNJABAN ya BILLO KE GHAR tak ka safar pata nahi kese tey kia’. Other celebrities and fans also appeared quite taken aback, for mothers do whatever they can for their children and hence, disliked him judging them.

It was supposed to be a parody of Baby Shark but did nothing except displaying stereotypical scenarios. What made us more upset was Saba Qamar as the main lead in the music video. Haq announced the release by quoting ‘Dedicated to all those who are too much married... Yaani "Run Mureed’ which was not only misogynistic but fed into the carved cage of society that women are the real problem and marriage is jail.

In the end, all we have to say is instead of going to ‘billo de ghar’ one must educate themselves on refraining from problematic statements, or at least prevent the urge from publicizing them.