The much-anticipated character of Emmad Irfani recently made an entry into the highly popular show 'Cheekh', amidst a lot of speculation about the kind of impact his role as 'Shayan' will be making in this story. The show has already been the talk-of-the-town due to its stellar cast and now with Emmad Irfani's induction, we predict him becoming one of the central forces in the story. Shayan has landed in a mire, playing Mannat's (Saba Qamar) husband. He faces the dilemma of being torn between his family and wife. 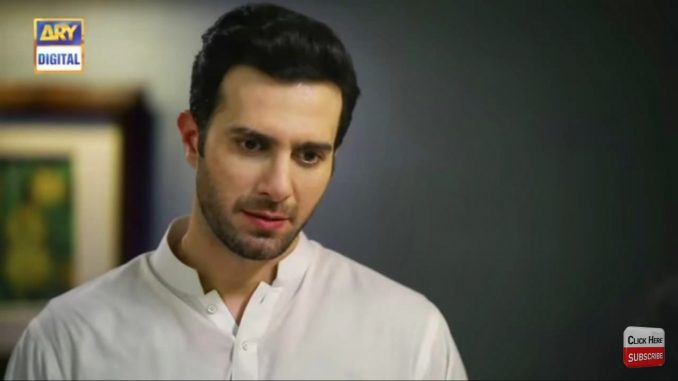 This is the first time Emmad Irfani & Saba Qamar have been cast opposite each other in lead roles and we must say that both of them look harmonious as a couple on screen. Few of the key scenes between them portrayed good chemistry that has the audience intrigued with what the future holds for this couple.

We have seen Emmad Irfani's transformation from a model to an actor and he’s often portrayed as the 'AYM'-angry young man- as well. The interesting contrast in this show is the approach he is taking towards the current situation; staying calm and composed, amidst the chaos around him and his decorum is quite different from the roles he has done till now.

Cheekh's script and the story have been riveting, and all the cast is doing remarkably well throughout. With recent developments, we are eager to see what direction will Emmad Irfani's character take in the story and of course his on-screen Chemistry with Saba Qamar; who is definitely one of the most versatile actresses we have in the country.

For now, Shayan and Mannat seem to have captured the imagination of the audience for sure. 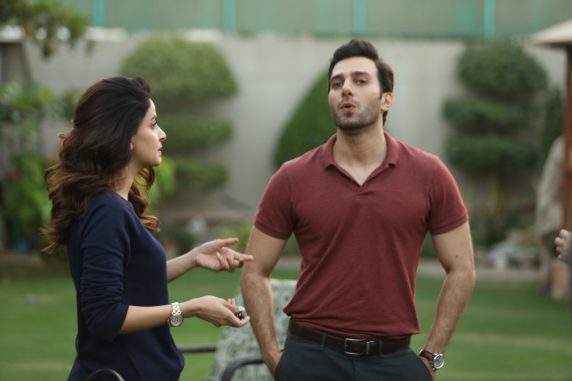 Positivity is the key to beauty, says Saba Qamar

Saba Qamar Assures her Latest Venture in Bollywood is Going To be ...

'Lahore Se Aagey': Saba Qamar Surely Makes it Worth Your While!