JOURNEYING INTO UZAIR JASWAL: FROM HIS BREAK TO HIS NEW ALBUM, LOVESTRUCK 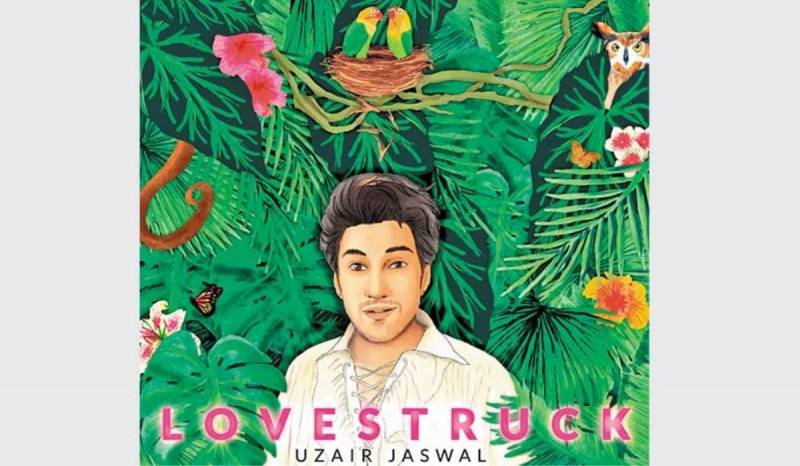 Caption: JOURNEYING INTO UZAIR JASWAL: FROM HIS BREAK TO HIS NEW ALBUM, LOVESTRUCK

It is almost as if this album is the artist’s own diary. Hence, his claims regarding ‘Lovestruck’ being a ‘special’ album, different from ‘any work he has done before’ seem quite credible.

The youngest of the star-studded Jaswal siblings, Uzair Jaswal can be perceived as a culmination of both, his brother and sister as he is a Pakistani singer-songwriter and actor. Having starred in his fair share of films and dramas, the celebrity is now focusing on his music career, with his solo album named ‘Lovestruck’ released on 24th December 2021.

Uzair Jaswal revealed that during the covid-19 pandemic and lockdown he was encouraged by his friends and family to focus on his music because it seemed like the ‘perfect time to disassociate and create music’. But, in an interview, Jaswal shared how “the pandemic took an emotional toll on [him],” and how he “couldn’t bring [himself] to function in a broken world.” And so, during the lockdown, Jaswal had somewhat come to a standstill in terms of his musical career. Fortunately, however, this did not last very long.

One of the significant reasons why fans appear so ecstatic about his album is because of its importance to the artist himself. Uzair Jaswal opened up about his struggles with self-esteem and confidence in his abilities as a songwriter, immediately after the lockdown as he had been out of practise. He also revealed how he overcame this doubt and hereon, placed great emphasis on strengthening his relationship with himself and contemplating the role of love and affection in his life. The process of writing songs was described as a double-edged sword, much like most things in life. Although tedious, it was tremendously rewarding, which surely inspires his fans - motivating them to always look at the brighter side of things.

Known for his slow love songs, the Pakistani singer’s new album may come as a surprise to fans because although in line with the concept of love, unlike the traditional ballads he has previously produced, this album is rather multi-faceted. Experimenting with electro-pump and new funk to create music, Jaswal’s album features a journey. More specifically, the artist’s mental and emotional journey regarding how he evolved, both in his personal and professional life during COVID-19. It also revolves largely around his perceptions of love that were challenged. Therefore, the album may be considered as a coming of age collection of songs, wherein the artist illustrates his innermost feelings regarding the concept of love and its role as well as impact on his life.

Half an Hour With Uzair Jaswal