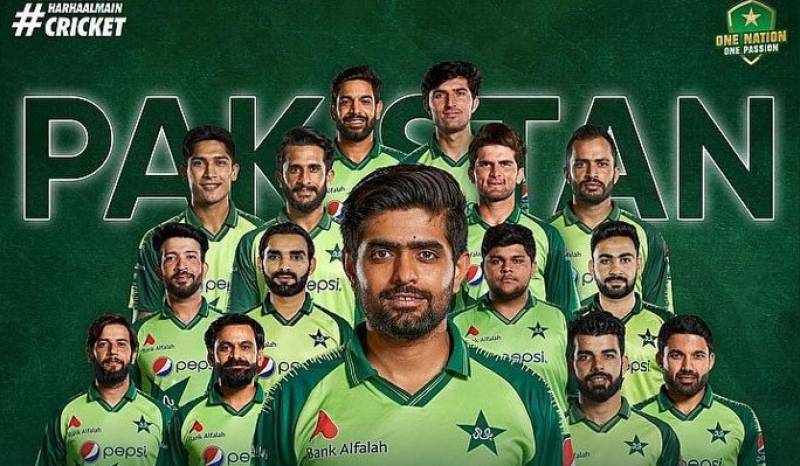 With Babar’s boys bagging two victories, Pakistan appears to be top billing. Maybe it's time to say #gocoronago for #cricketfever has officially taken over the country, but what else is T20 tabling? 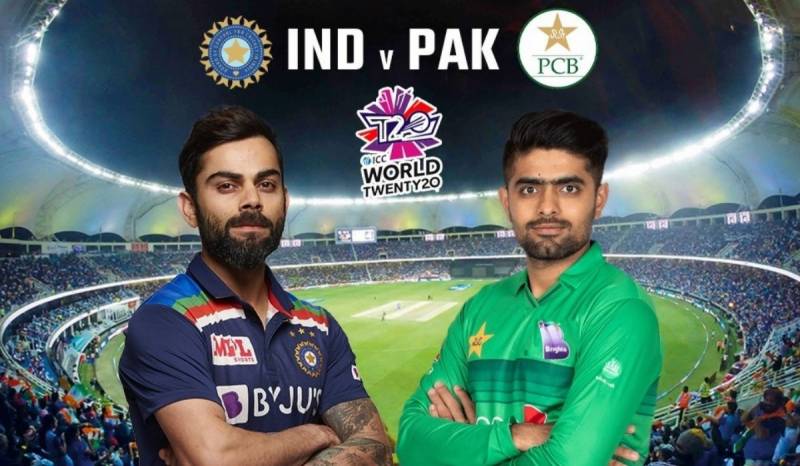 Played on Sunday October 24, Pakistan won by 10 wickets, with 13 balls left. India entered the match boasting its 12-0 record in World Cups against Pakistan, but the latter severed their streak at the Dubai International Stadium with its 10-wicket romp. While Prime Minister Imran Khan, who made history against India in 1992’s one-day World Cup offered his applause, "Congratulations to the Pakistan Team & especially to Babar Azam who led from the front, as well as to the brilliant performances of Rizwan & Shaheen Afridi," memes followed madly from the Twitterati.

Mauqa mauqa may have lost its mauqa to mingle this season, but there were several to follow, all in the name of muhib ul watani: love for the land

The play on Alexa:

The poke on inflation:

Itni khushi ke for a moment I forgot petrol is at 138.

Pakistan Vs. New Zealand: the next nail biter?

Played on Tuesday October 26, Pakistan won by 5 wickets, with 8 balls left. With Asif Ali adored as the star of the match, his and Malik’s 48-run partnership for the sixth wicket with 8 balls left beautified the following post-match banter.

Taking jabs at the tour cancellation:

This time NZ has shared some threat details, here they are #PakvsNz pic.twitter.com/doZXFFFkEy

But can memes make up for the post match tamasha?

Jingoism In The Name Of Jazba

Then came the trolls: 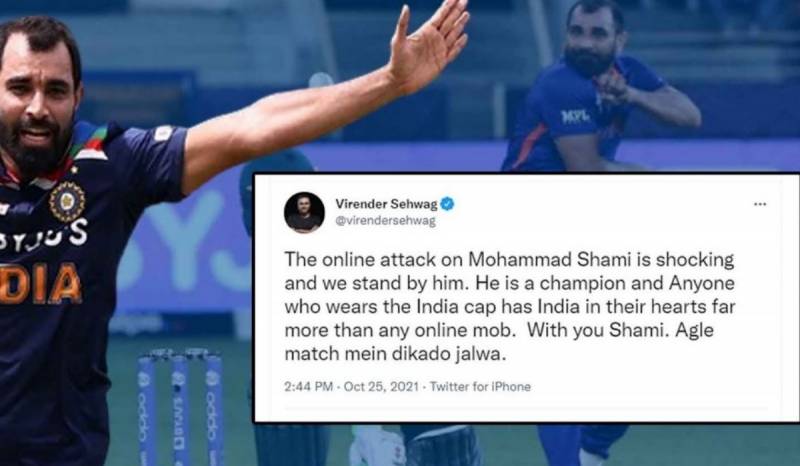 Some say trolled, others say abuse: Muslim player, Mohammed Shami sought suffering from cyber haters, to the point that Omar Abdullah, Former Chief Minister In The Muslim-Majority Region Of Kasmhir, tweeted, “Team India your BLM knee-taking counts for nothing if you can’t stand up for your teammate who is being horribly abused and trolled on social media.”

Is Cricket Really A Gentleman's game?

While Pakistan’s Mohammad Rizwan stood up for Mohammed Shami, Virat Kohli digested defeat with grace. “ You don’t go out there to take anything lightly, especially a team like Pakistan who on their day can beat anyone in the world,” claimed Kohli.

Does Such Solidarity Mean Indian Players Will Be Invited To The Next PSL?

This seems rather far off, for while current players may have defended each other, others seem to take the offensive: Former Pakistani pacer Mohammad Amir and ex- Indian off spinner, Harbhajan Singh found themselves in a war of words, with Amir tweeting “lagi pichware pe @harbhajan_singh k bhago bhago LALA aya hai.

The audience appears on its toes for Pakistan Vs. Afghanistan to be aired on October 29. After which Pakistan will be set out to meet Namibia on November 2, and then Scotland on November 7. Will Babar’s boys beat or bag some self-beatings? Only time can tell.