Amir Khan's Twitter feed this Ramadan is full of activity - fundraising for the Amir Khan Foundation and other charities and causes in the UK and Pakistan. To keep the fundraising events energised and in the spirit of Ramadan, Amir breaks the fast together with guests and organisers each time. Recently, Amir Khan and his family also travelled to Pakistan to fundraise for the AK Foundation. Amir also shared a beautiful picture of his family on his daughter's birthday. 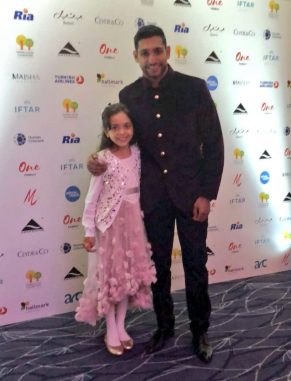 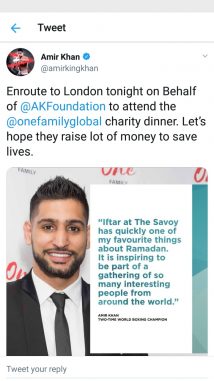 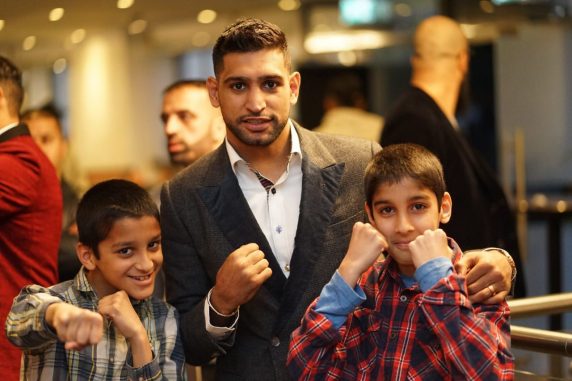 In the light of this, The Sun expose with 22-year old beautician Sophia Hammani accusing him of a one-night stand sounds like a 'tabloid' spin-off. 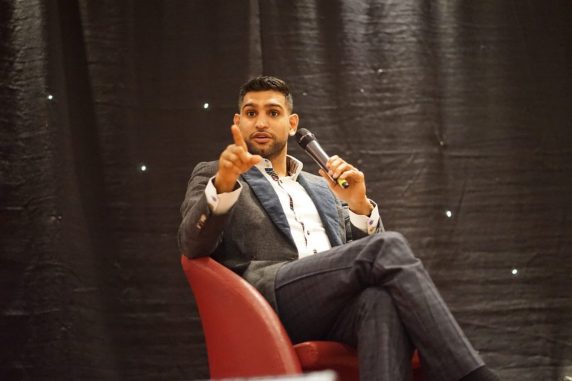 According to Sophia, she thought that the boxer was divorced and only realised that he was still with his wife after he posted a photo with his family on Instagram.

Happy 4th birthday to my princess, Lamaisah. Daddy loves you more than anything. #daddyslittlegirl #Princess #BirthdayGirl

However, Amir Khan has denied any such claim. He shared an image of The Sun's spread on his alleged infidelity on Twitter and wrote,

"What total nonsense! She was wanting a pic but was told to leave by secruity due to her being too drunk. IMO that's the reason she sold a story. Quite strange at the fact that there is no photos of us together. Supposedly, i gave her £20, is that all she's worth?"

What total nonsense! She was wanting a pic but was told to leave by secruity due to her being too drunk. IMO that's the reason she sold a story. Quite strange at the fact that there is no photos of us together ?. Supposedly, i gave her £20, is that all she's worth? ? pic.twitter.com/w4jWFkjBBH

According to the beautician, Faryal discovered Sophia's number in her husband's phone and confronted her. Disgusted, Sophia said, "He makes me sick. I cannot believe this man."

"He’s disgusting. His wife had just given birth. I nearly threw up when I saw they were still together. I felt so used. That must be every wife’s nightmare. That poor woman. She needs to bin him off once and for all. Surely this is unforgivable?"

Additionally, she further described their meet at the club.

"My friend and I were on our way to the toilet when she said, ‘There’s a boxer over there’. I was hoping it was Anthony Joshua, he’s so hot and gorgeous. But she told me it was Amir Khan. As we passed them, my friend winked at him and his security guard invited us on to the table."

"Amir looked really handsome in his crisp, white shirt and he ended up sitting next to me. We were just enjoying the music and flirting. I really fancied him and he seemed lovely, to be fair. He was acting and talking as though he was single so I had no reason to think otherwise. We were having a great time."

She said the former World Champion, worth £23 million, left her just £20 for a cab to take her back home after their night together, eight miles away on the opposite side of London.

Amir and Faryal have been married for five years and have two children together.

Will Amir Khan ride this new accusation through, on the basis of false events, or is there truth in the finger-pointing?

Why Amir Khan Called Off Divorce With Faryal Makhdoom