Tesla No Longer Alone in the Electric Vehicle Race 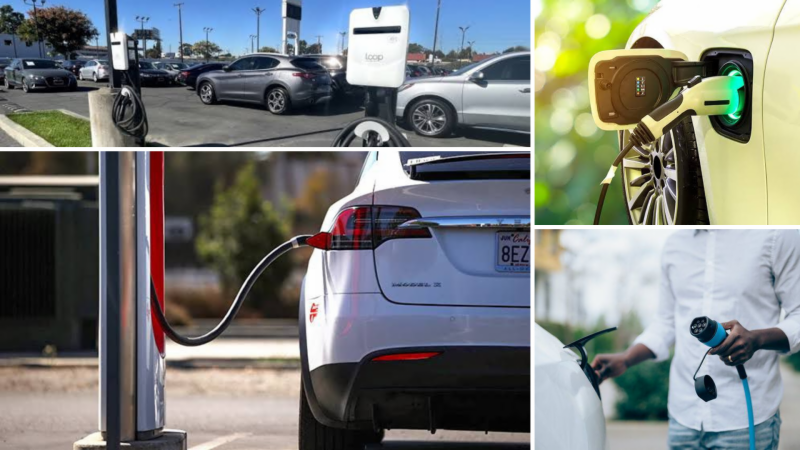 For years, one carmaker has stood out as the leader in electric vehicles: Tesla. But the company now faces a growing slate of deep-pocketed competitors, including General Motors, Ford, and Mercedes-Benz, looking to disrupt its market dominance.

More than a dozen new electric vehicles are set to hit the market over the next year as carmakers make the shift to greener vehicles. That could spell trouble, auto analysts say, for a company that was once the only American electric carmaker.

Tesla has been the dominant EV player for so long but we’re seeing a lot more competition coming in, not only with luxury EVs but also mainstream vehicles that come in different body types and price points. Their electric vehicle market share is likely to decline from about 70% in 2021 to the “low teens” by 2025 as a result of the onslaught of EVs coming from other manufacturers.

“GM and Ford are probably in the best position to compete here which includes the Ford F-150 Lightning, Chevrolet Silverado and GMC Sierra. The Ford Mustang Mach-E is also very competitive versus the Tesla Model Y, and the upcoming Chevrolet Equinox will take away some of its customers with a starting price point in the $30,000 range.

Chief Executive Elon Musk kicked off Tesla’s most recent earnings call with a note of optimism about the company’s near-term growth forecast, telling analysts he looks forward to “an epic end of the year. Economic downturns in China and Europe, along with the Federal Reserve’s interest rate increases, are starting to slow demand for Tesla’s vehicles.

Even as more electric vehicles come to market, analysts say name recognition plays a large part in keeping Tesla at the top of the pack. The company released its first completely electric vehicle in 2008—the Tesla Roadster—which achieved 245 miles on a single charge, a range previously unprecedented for a production vehicle. The company has since released four electric models, with a fifth—its Cyber truck—on the way in 2023.

Even with stellar advertising campaigns, there’s no guarantee that competitors will catch up to Tesla. Given the company’s head start in the electric vehicle space, it also owns and operates the largest fast-charging network in the world, with over 35,000 Superchargers located along major routes. Roberts says this sophisticated charging network likely gives Tesla another advantage over other carmakers.

How To Live Happier, Healthier & For Longer

Call of Duty Will No Longer Just Be A Video Game