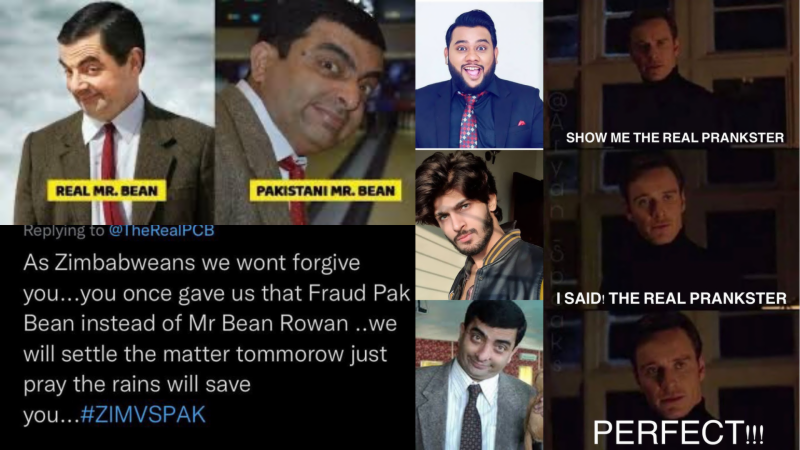 The tug of war on Twitter went viral on social media and the netizens had a field day. It all began when Pakistan Cricket’s official Twitter account shared photos of the players toiling hard ahead of the Zimbabwe clash.

Cricket fans from Zimbabwe and Pakistan engaged in a war of words on a non-cricketing issue. The reason is Fake Mr. Bean. After Pakistan Cricket's official Twitter account shared photos of the player prepping for the Zimbabwe clash, a Twitter user, named Ngugi Chasura responded to the tweet by saying, ‘As Zimbabweans, we won’t forgive you...you once gave us that Fraud Pak Bean instead of Mr. Bean Rowan … We will settle the matter tomorrow just pray the rains will save you.

A Pakistani fan asked the context to which he replied that comedian Asif Muhammad, a doppelganger of Mr. Bean travelled to Zimbabwe in 2016. The Pakistani comedian attended comedy shows, did road shows and was part of the Harare Agricultural Show. He is known hilariously known as 'Pak Bean.' During his visit to Zimbabwe, Fake Bean was also given a police escort.

In a later video, Mr. Pak Bean is seen facilitated by cops as fans block the road to get a glimpse of him. He also breaks into Mr. Bean's moves for the gathered crowd. And going by the video, it appears that the crowd felt that they got the real deal. But we may never know.

Coming back to the action, Zimbabwe skipper Craig Ervine has predicted that Pakistan will come hard at his team when the two sides clash at the Perth Stadium Today. Pakistan fans think that the people who can be fooled by a fake Mr. Bean, how could have thought of winning from the Pakistan Cricket team. A single Pakistani fooled the whole country so it would be a lot of fun when Pakistan’s team prank their team with the best bowling attack. 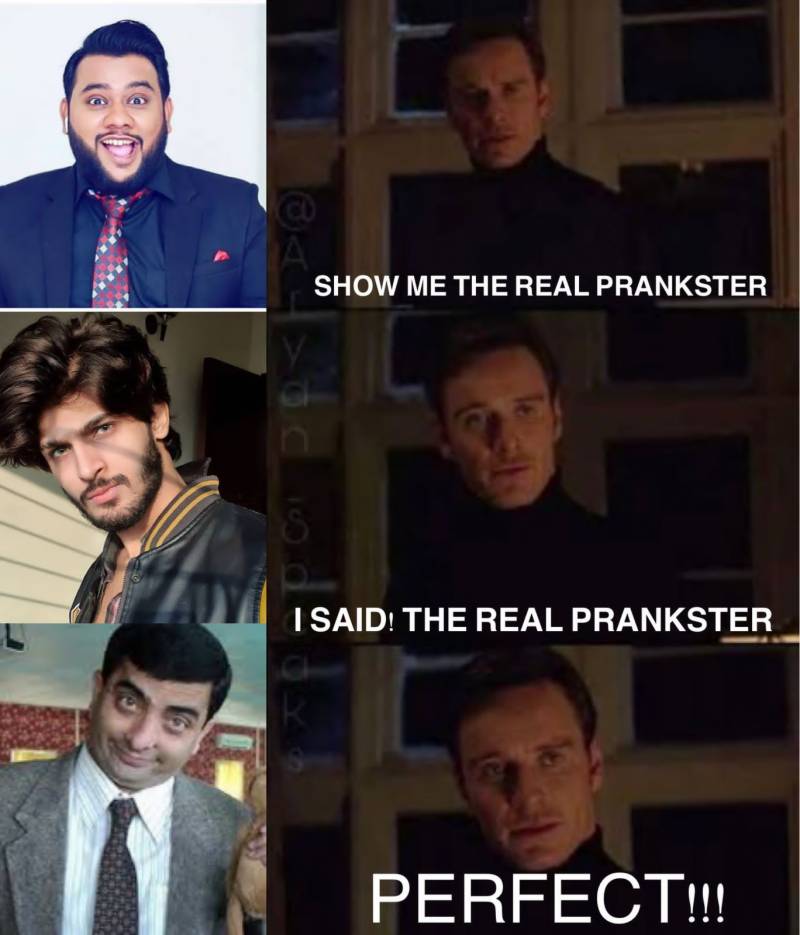 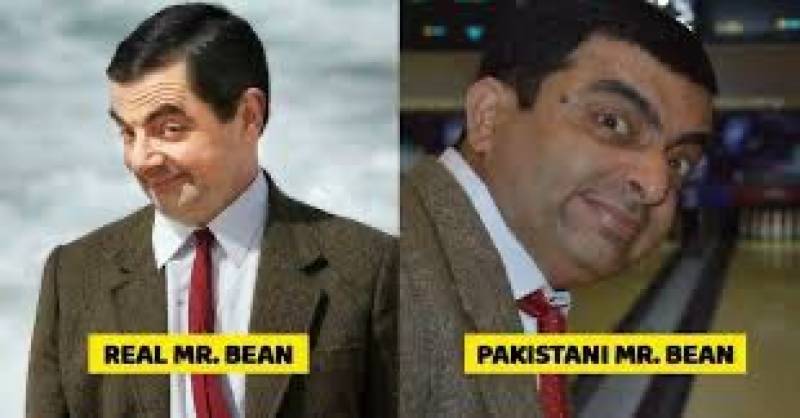 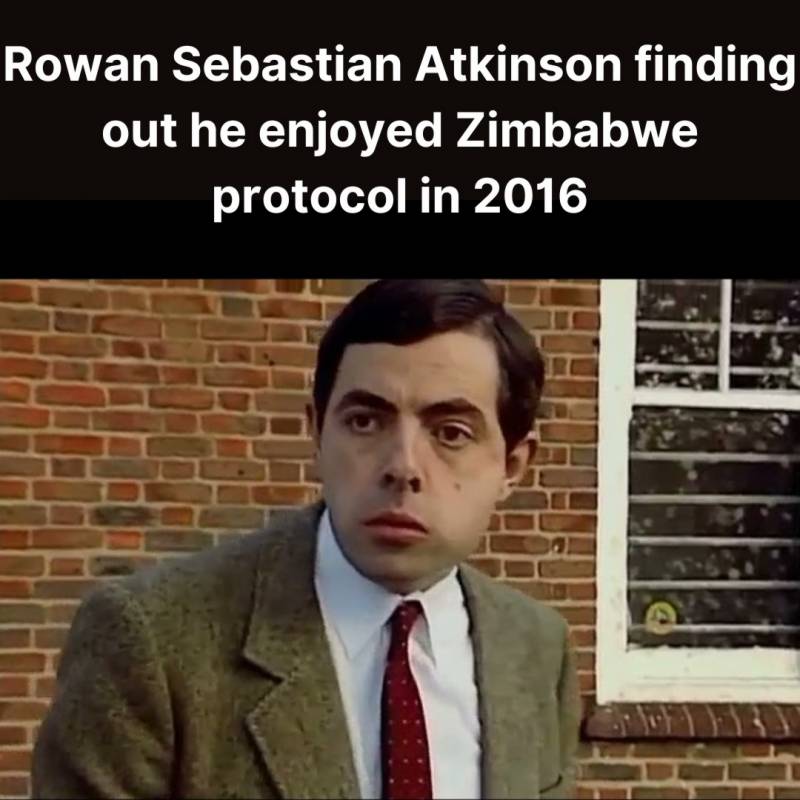 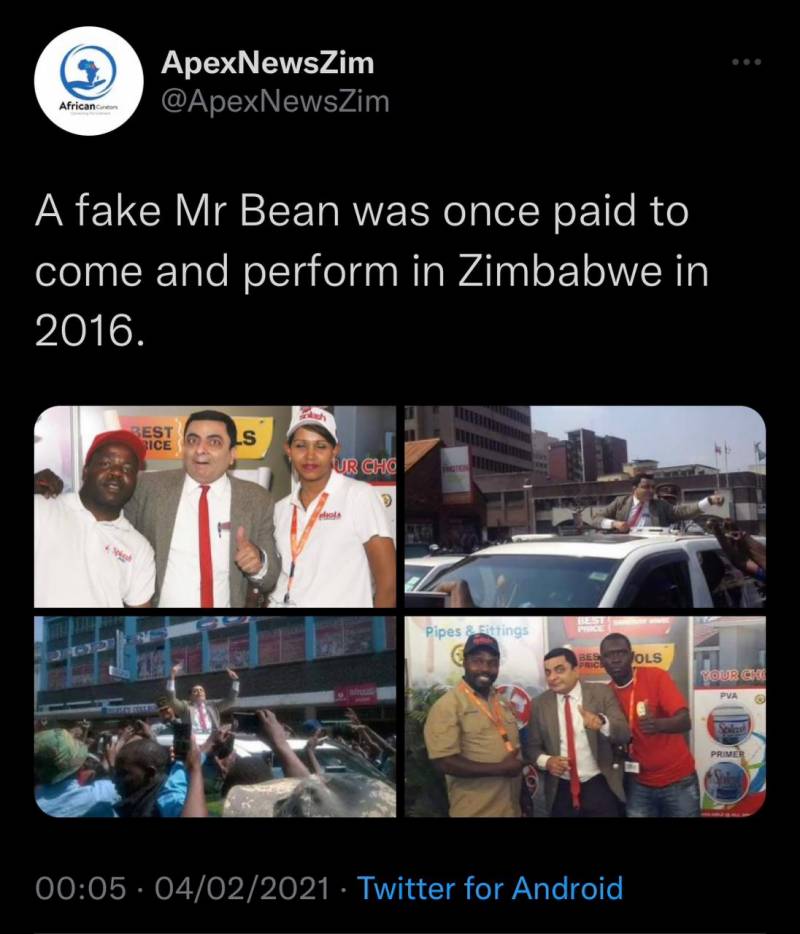 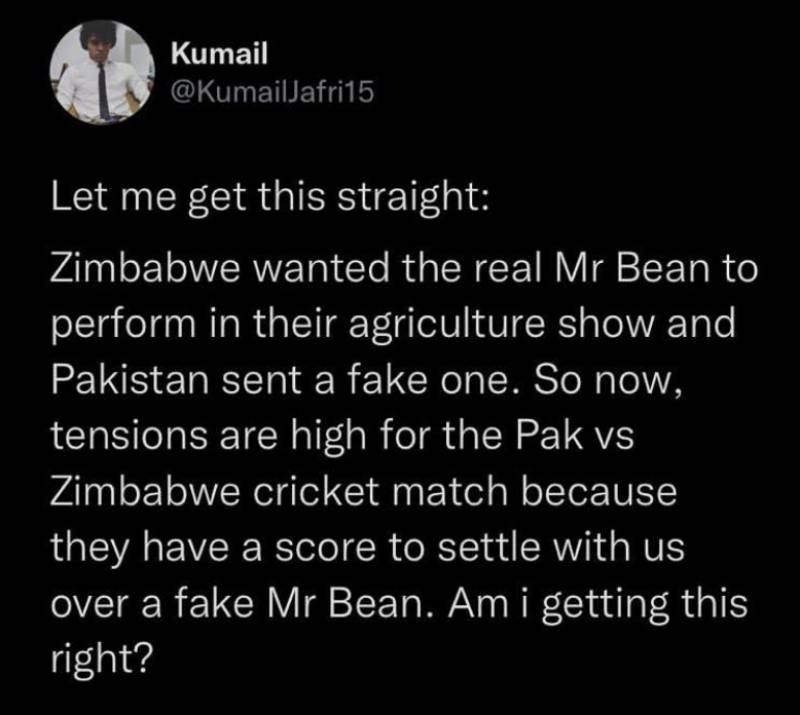 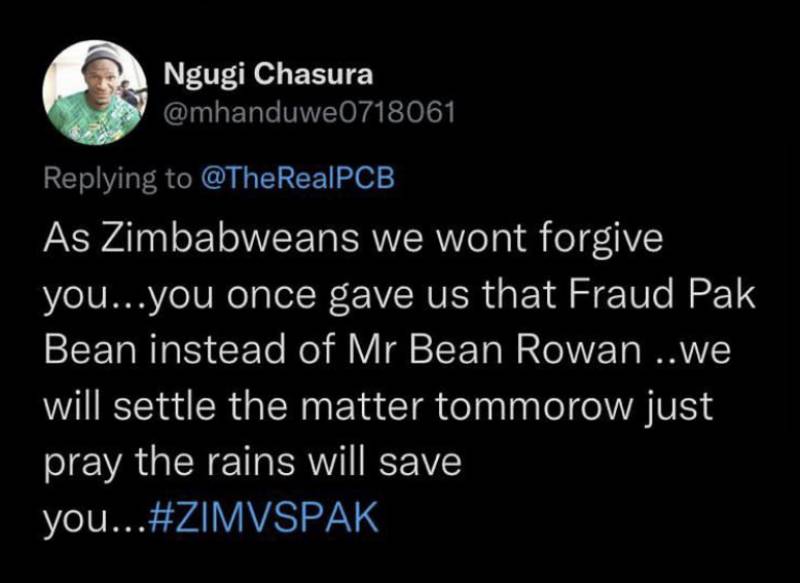 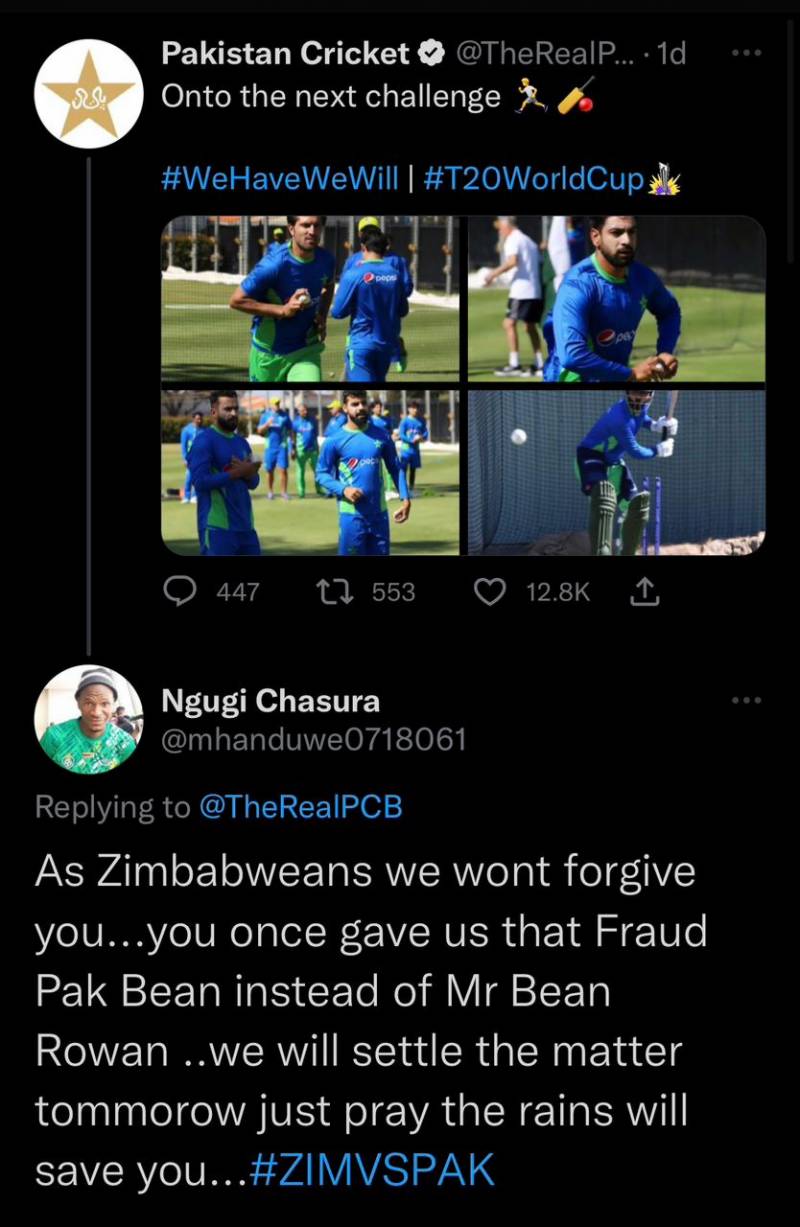 Kenwood's Leaked Ad Caused An Uproar And Here's Everything We Know