Texas School Shooting at an elementary school: A massacre killing 22 students and teachers 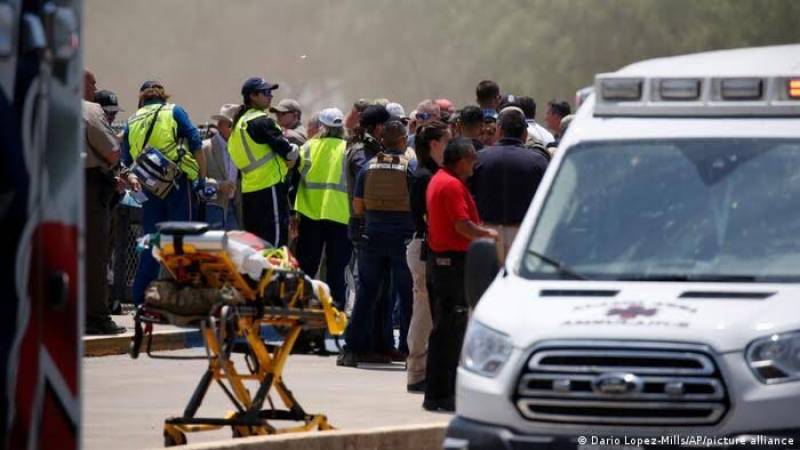 "My little love is now flying high with the angels above. Please don't take a second for granted. Hug your family. Tell them you love them," – Angel Garza posted on Facebook, after the demise of his daughter, Amerie, in the Texas School Shooting.

On May 25th, 2020 - an 18-year-old named “Salvador Rolando Ramos” killed at least 19 students and two teachers. 13 other children were taken to the hospital. 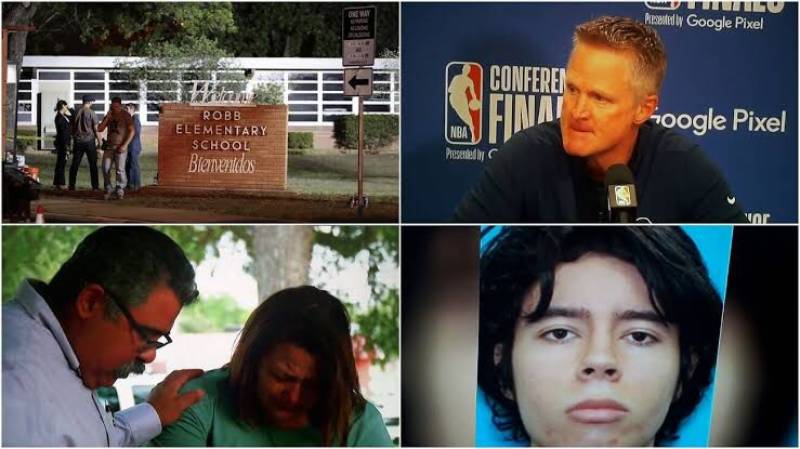 The gunman openly fired at Robb Elementary School. This school is attended by children aged seven to 10. According to Uvalde Consolidated Independent School District Chief of Police Pete Arredondo, the shooting began at 11:32AM (local time Texas).

He was fatally shot by the law enforcement agencies -80 miles West of San Antonio- as a response to this shooting.

According to investigators, he is suspected to be responsible for the murder of his grandmother, which took place right before the massacre.

“He was kind of a weird one. I never got along with him. I never socialized with him. He doesn’t talk to nobody,” he said. “When you try to talk to him he’d just sit there and walk away.”

Furthermore, he stated that he had gotten into a fight with his mother two months ago, after which he lived with his grandmother.

The United States has witnessed 27 school shootings in just the past year: each one has become more deadly than the other. Children in schools are scared to attend, fearing their life. This has sparked the gun-laws debate once again.

"How many scores of little children who witnessed what happened - see their friends die, as if they're in a battlefield, for God's sake," he said. "They'll live with it the rest of their lives."