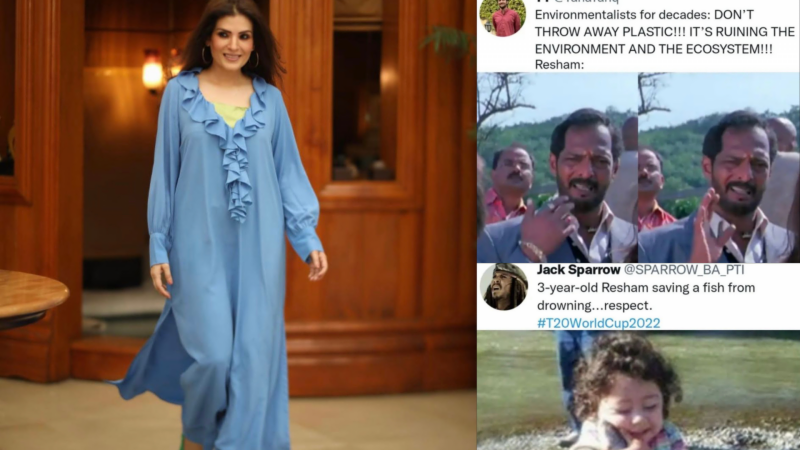 The government is banning the use of plastic and environmentalists are doing everything in their power to save our planet from the hazards of plastic pollution. Marine life is in great danger due to plastic shoppers, straws, masks, and other things but some of the residents of this world are still littering and posting on their socials for the whole world to see.

The superstar and a Pakistani film actress Resham shared a video clip on Instagram where she was seen throwing off food for the fishes from the top of a bridge. The clip immediately went viral because along with all the food for the fishes, she threw in the polythene bags, wrappers, and plastic utensils inside the water as well and happily drove away in her car.

She has been criticised a lot and apologised to everyone saying, “I was merely offering sadaqah, I tested positive for Corona twice. I happen to be absent-minded because of that. I lost my only brother too some time ago.”

She revealed that she’s struggling with mental health, and she is against any kind of pollution. She also shared an apology video on her official Instagram account.

The internet starts making memes out of anything and that’s what happened in this situation too. 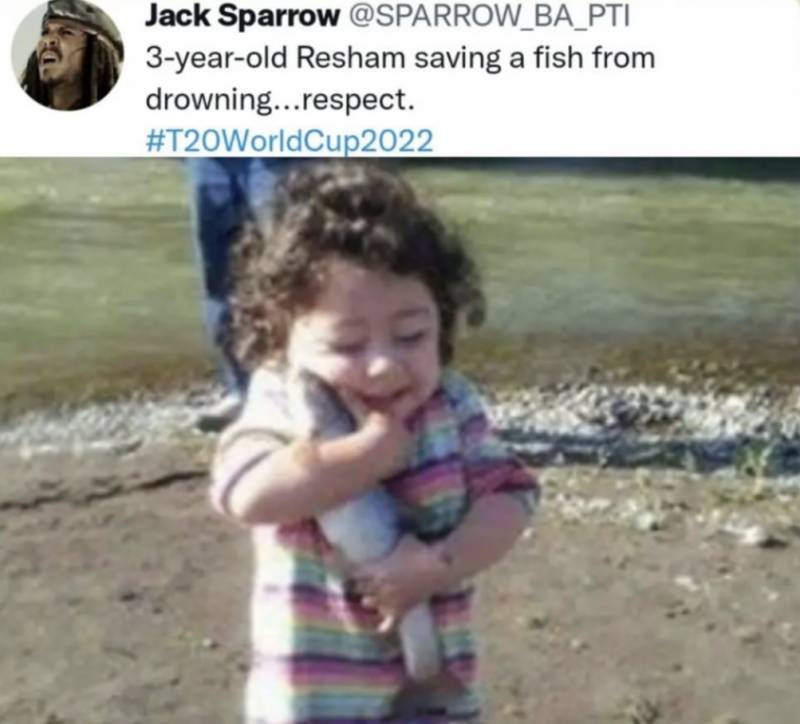 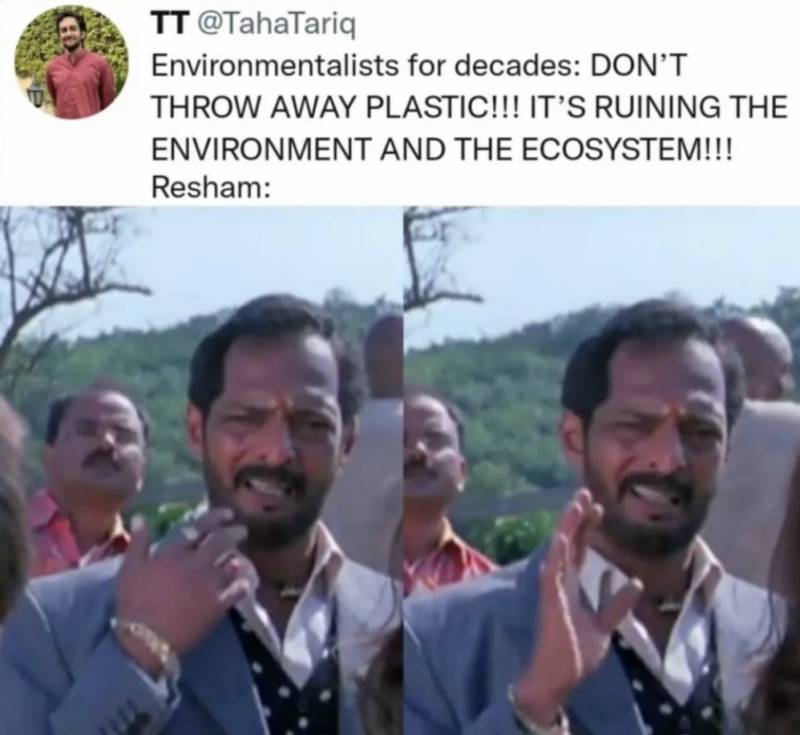