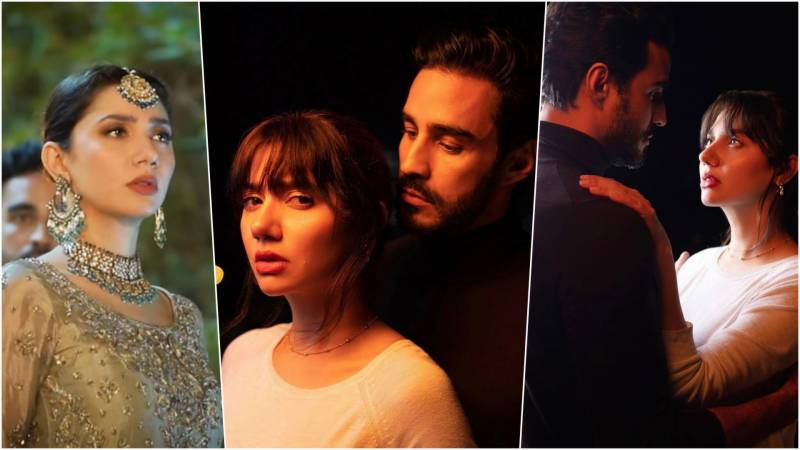 In our society, physical abuse and gender-based violence have become an accepted reality but not in the way we’d expect. It is accepted as a means to gain honour and respect for women from those around us if those suffering, do so in silence without ever complaining or changing their situation. Our people have made peace with the idea that this is the way it has been and must be forever. 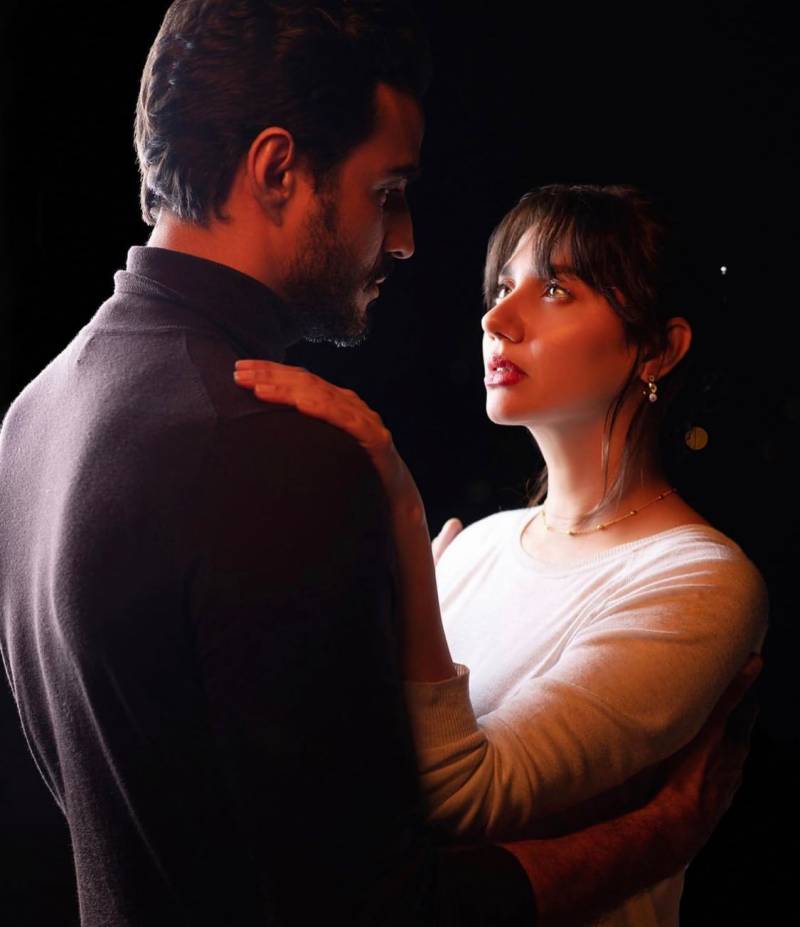 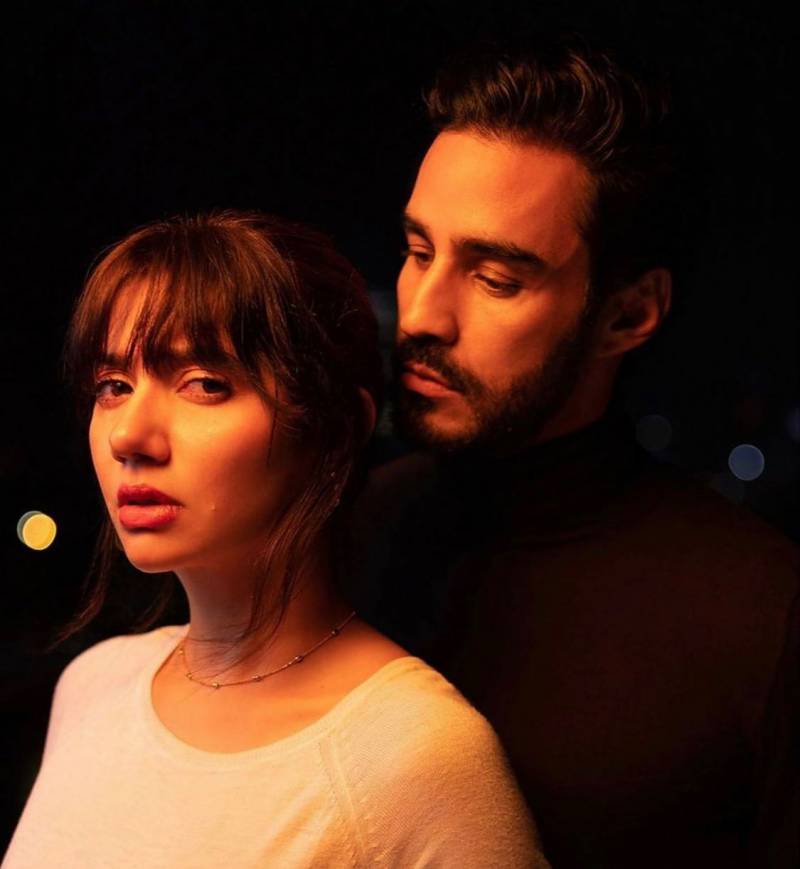 Recently I saw the Mashaadi campaign by Moltyfoam shed light on this issue and they have very tactfully handled a highly sensitive topic. In the ad, Maheen (Mahira Khan) is about to get married to an abusive man but when she tells her mother about it, she is told that she must endure it to keep the relationship alive and because she’s afraid of what people will say. Soon the father (Behroz Sabzwari) steps in and supports her in calling off the wedding. 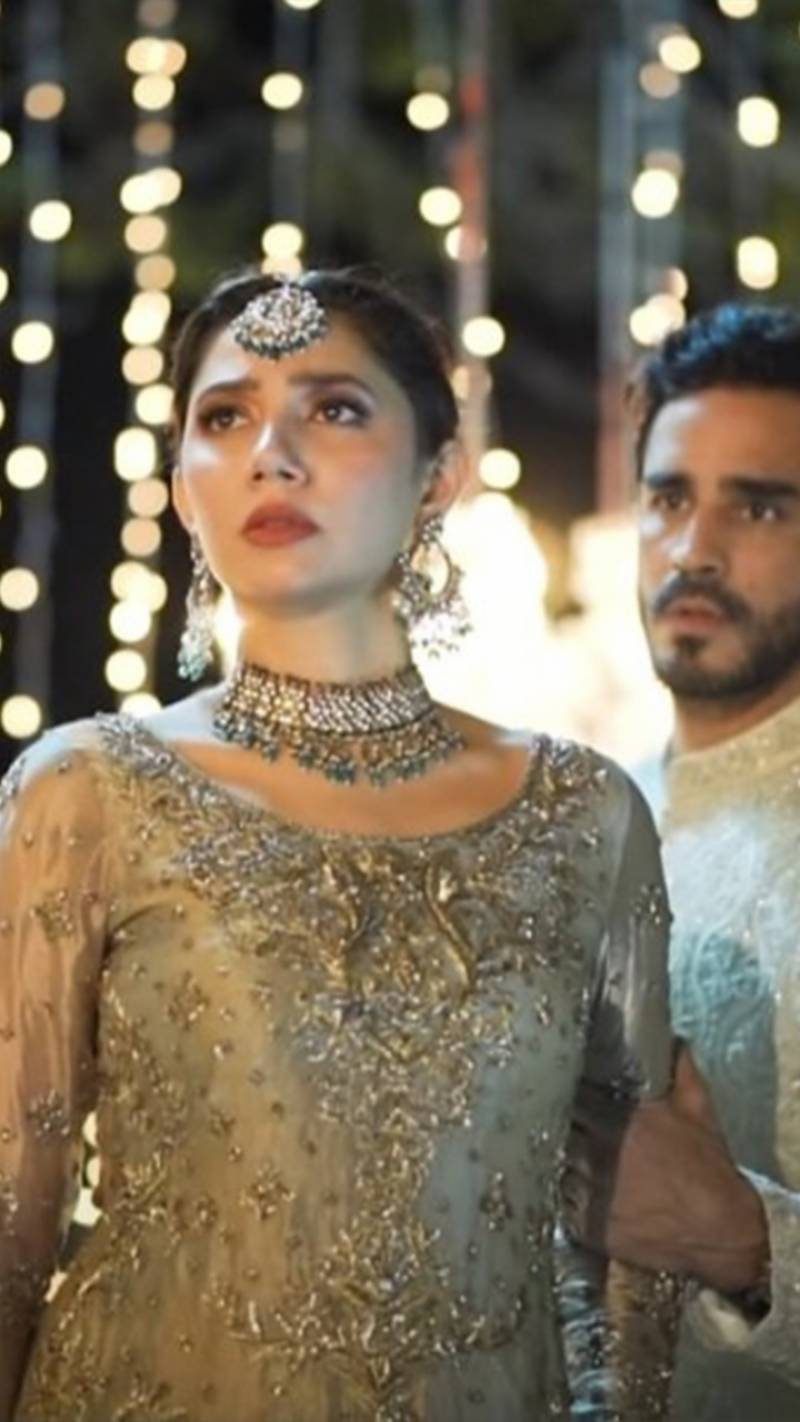 There are a couple of things that set this narrative apart. Firstly, it is important to highlight that they have shown the father offering his support and encouraging her to take the step to end the relationship. This shows the extent to which fathers have a say, especially in our culture, and sets an example as to how they can use that for good as he reassures her that he has her back. 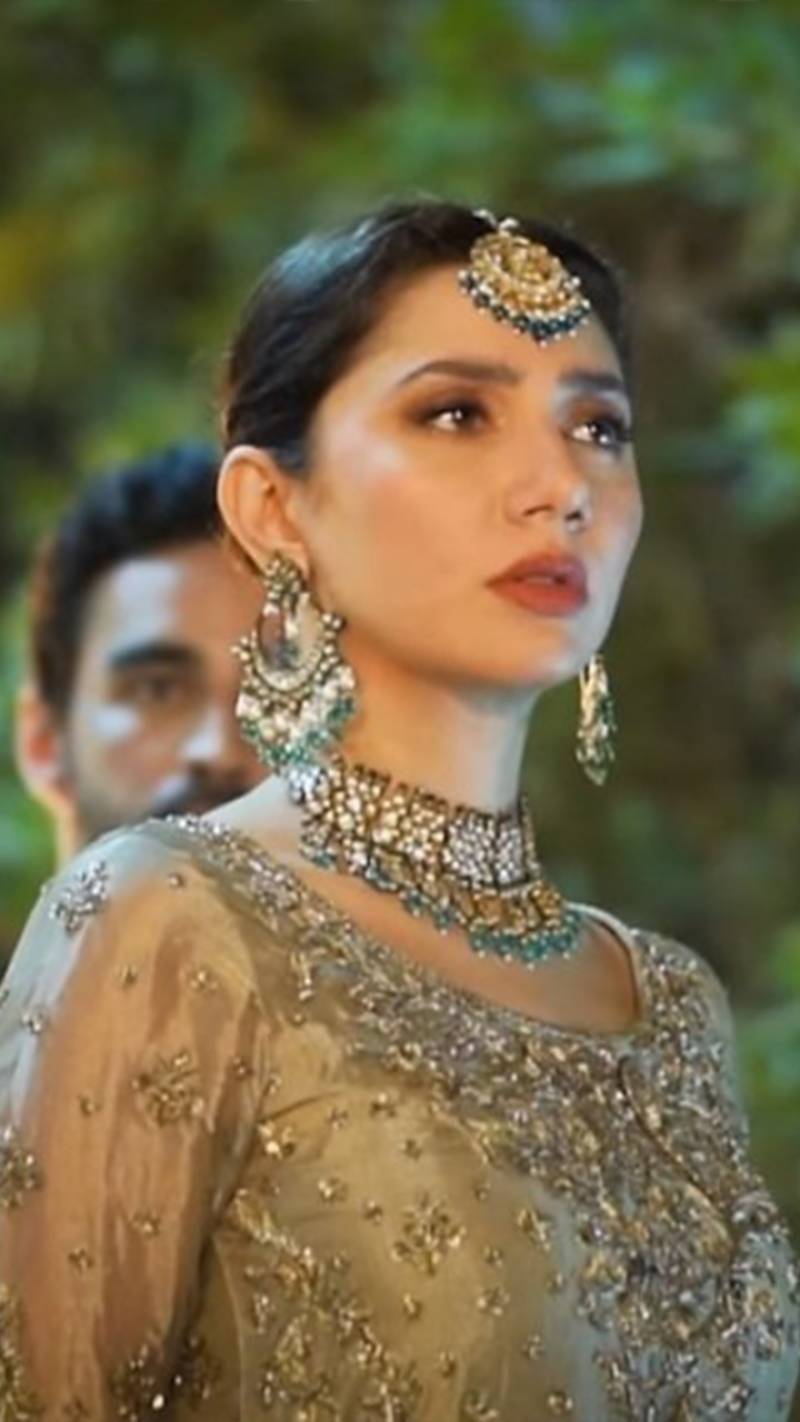 In addition to that, the ad also addresses the problematic behaviour ingrained in our minds that physical abuse must be tolerated in a relationship. It challenges that notion and shows Maheen respond with “Menay bhi yehi socha tha, relationships mein aisa hojata hai. Lekin hona nahi chaiye”. This dialogue holds a tonne of weight because it is questioning what we are taught and is moving towards fixing the toxic mindset that forces women into staying in abusive relationships. This is hinted at again when the father says “Ghalat ball par kabhi shot nahi maarna chaiye”. In his own way he tries to comfort her by reassuring her that she made the right decision. Emotional understanding from fathers is portrayed less and less in our media and it was heartwarming to see that beautiful bond shown on screen. 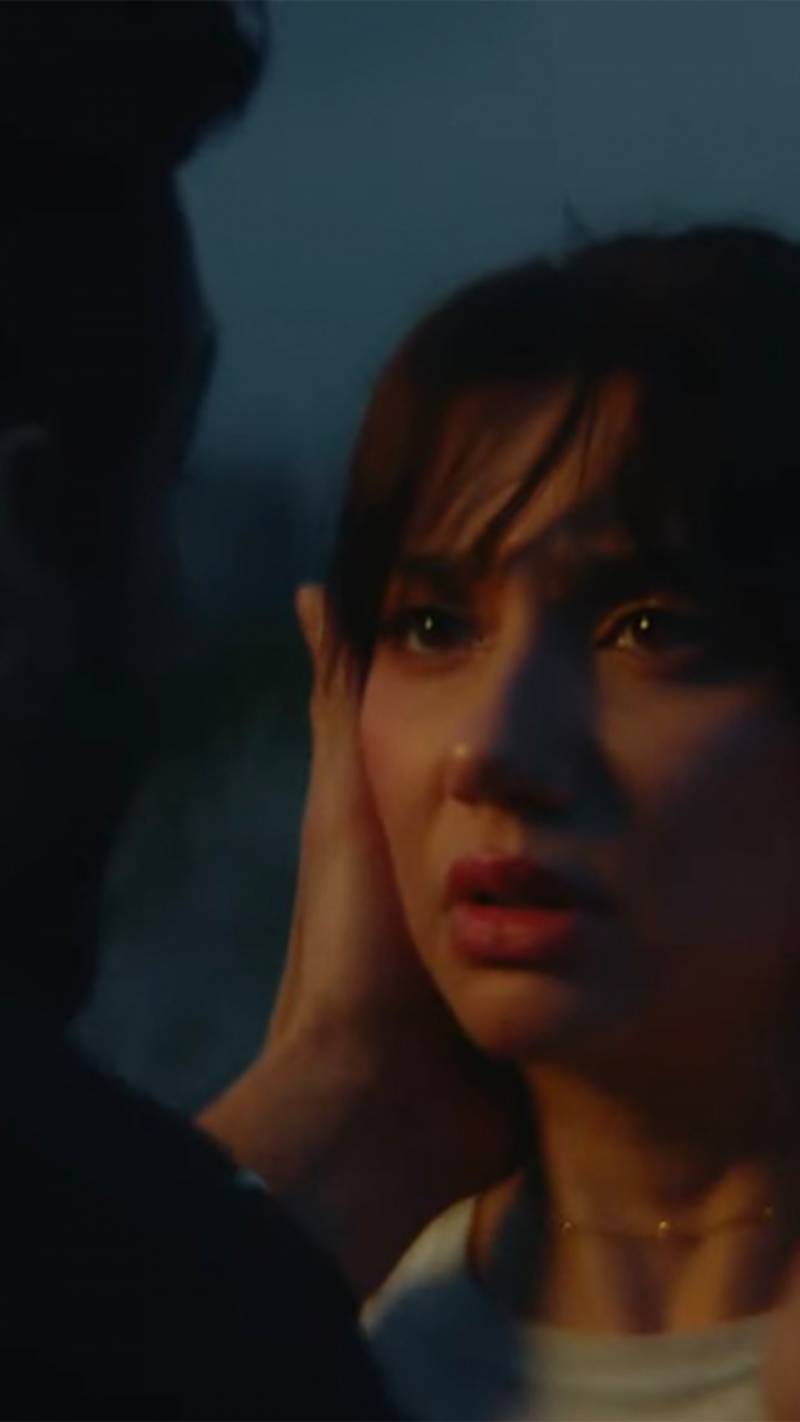 Furthermore, a subtle yet probably one of the strongest points of the story was when the father stops his son from confronting her fiancé. “Yeh Maheen ki jang hai” is what he says to him and this gives the perspective that women don’t need anyone to fight their battles but as humans we need each other’s support and to know that we’re not alone. That is what ultimately gives Maheen the strength to stand up to her abuser- she knew her family stood behind her as she made a difficult but necessary decision.

Ad campaigns such as this one serve as reminders about the evils prevalent in our society which we tend to lose focus of. We find it easier to move onto other things than it is to talk about the difficult situations people are in and to make ourselves vulnerable. But it is vital that we have these discussions to show our support and end the stigma which only serves to prevent women from seeking help.

#TimeForRealHonour: The International Day For The Elimination Of ...

March for Our Lives: Huge Crowds Gather For Rally Against Gun Violence