After an entire decade, Test cricket returned to Pakistan in a 2 match test series against Sri Lanka. The 1st test match was held from 11 December-15 December 2019 in Rawalpindi. The second Test of the series was played in Karachi from December 19-23. 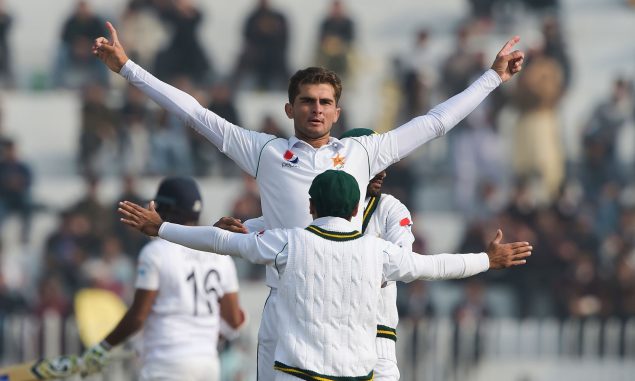 Since the Sri Lankan team had been attacked by terrorists in Lahore back in 2009, Pakistan had no choice but to play most of its series in United Arab Emirates (UAE) and has been for the past ten years. This year, Pakistan was honoured to host the matches in Karachi and the Sri Lankan captain also commented that Pakistan is ‘two hundred percent’ safe for cricket and promised to return again in the future.

Much to everyone’s dismay, the first test match was cut short due to bad weather conditions. On the brighter side, Pakistan was in the lead and the team’s bowlers took 5 wickets before the match unfortunately ended. 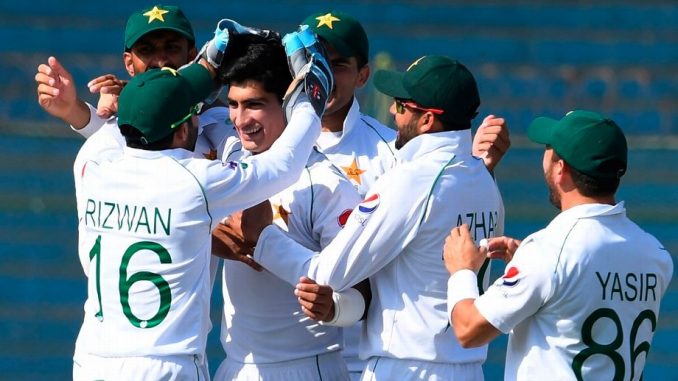 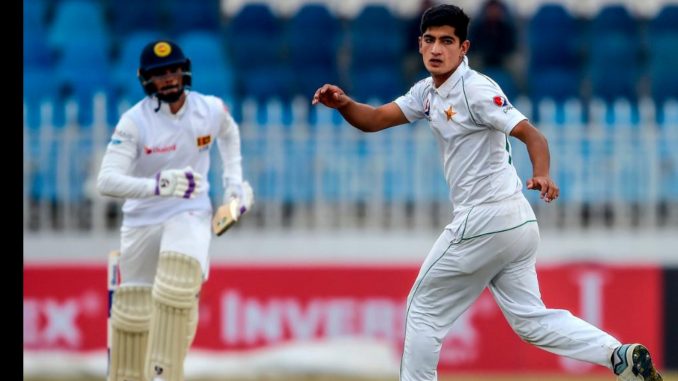 The second test match was a big win for Pakistan. Abid Ali and Shan Masood became the third opening pair for Pakistan to hit centuries in the same innings. Abid also hit 174 during his second hundred in which makes him the first Pakistani and ninth batsman to score two centuries in first two tests. After three days of test matches, Pakistan had a score of 395-2 and an overall lead of 315 after sacrificing an 80 run lead in the first innings. Although Sri Lanka lost the series, both teams displayed good sportsmanship and were satisfied with their matches. The Pakistani players graciously thanked the Sri Lankan team for helping bring back cricket in Pakistan. Azhar stated, ‘It’s a great occasion for happiness for all of us that we won the series. It carried great importance and was very significant because we were playing our first home test’.

Pakistani Twitter Has No Chill: We Lost The Match But Everyone Was ...