One of the most loved couples of Pakistani entertainment, Farhan Saeed and Urwa Hocane just announced their engagement though a post on Farhan Saeed's Instagram account. 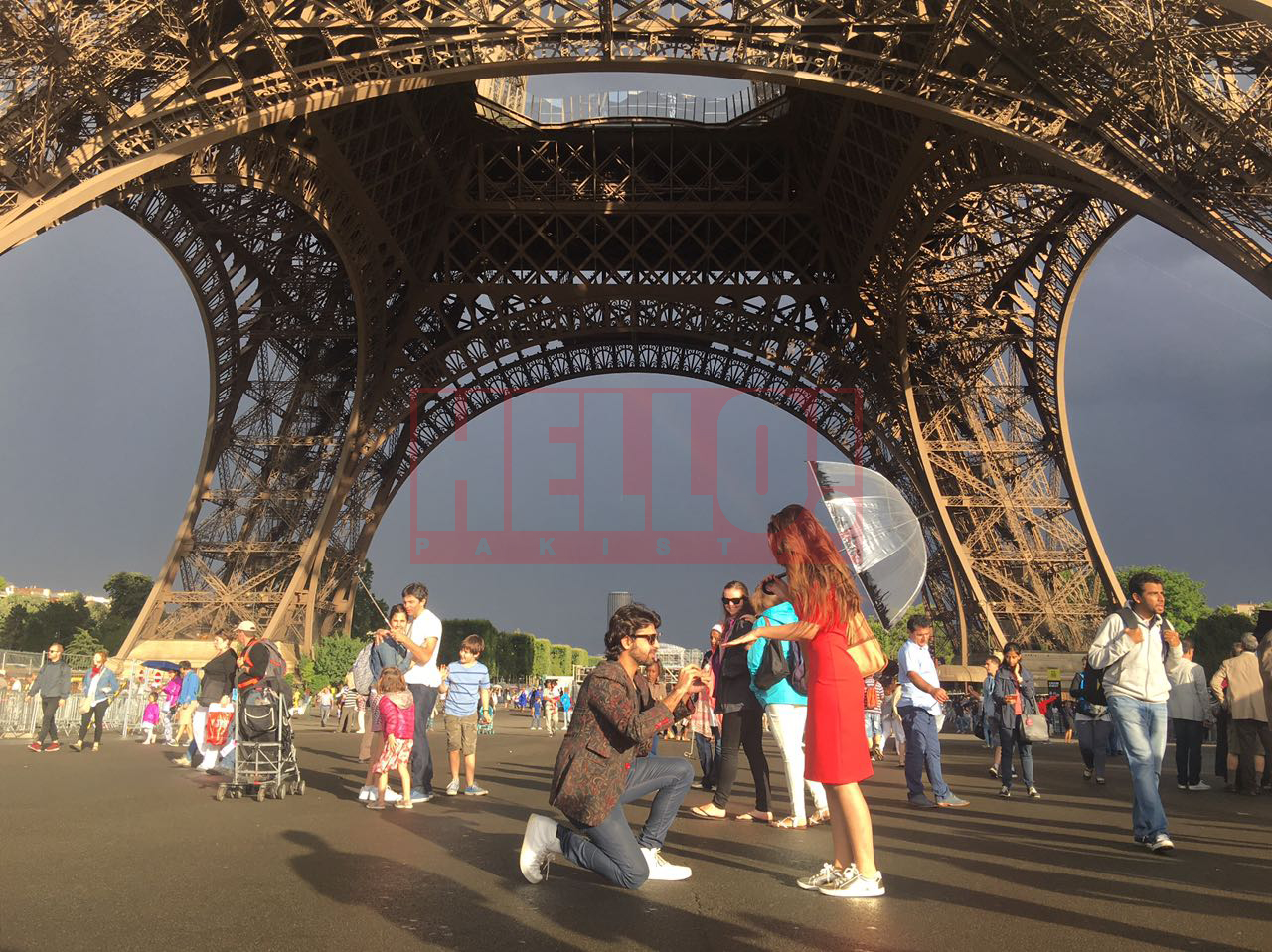 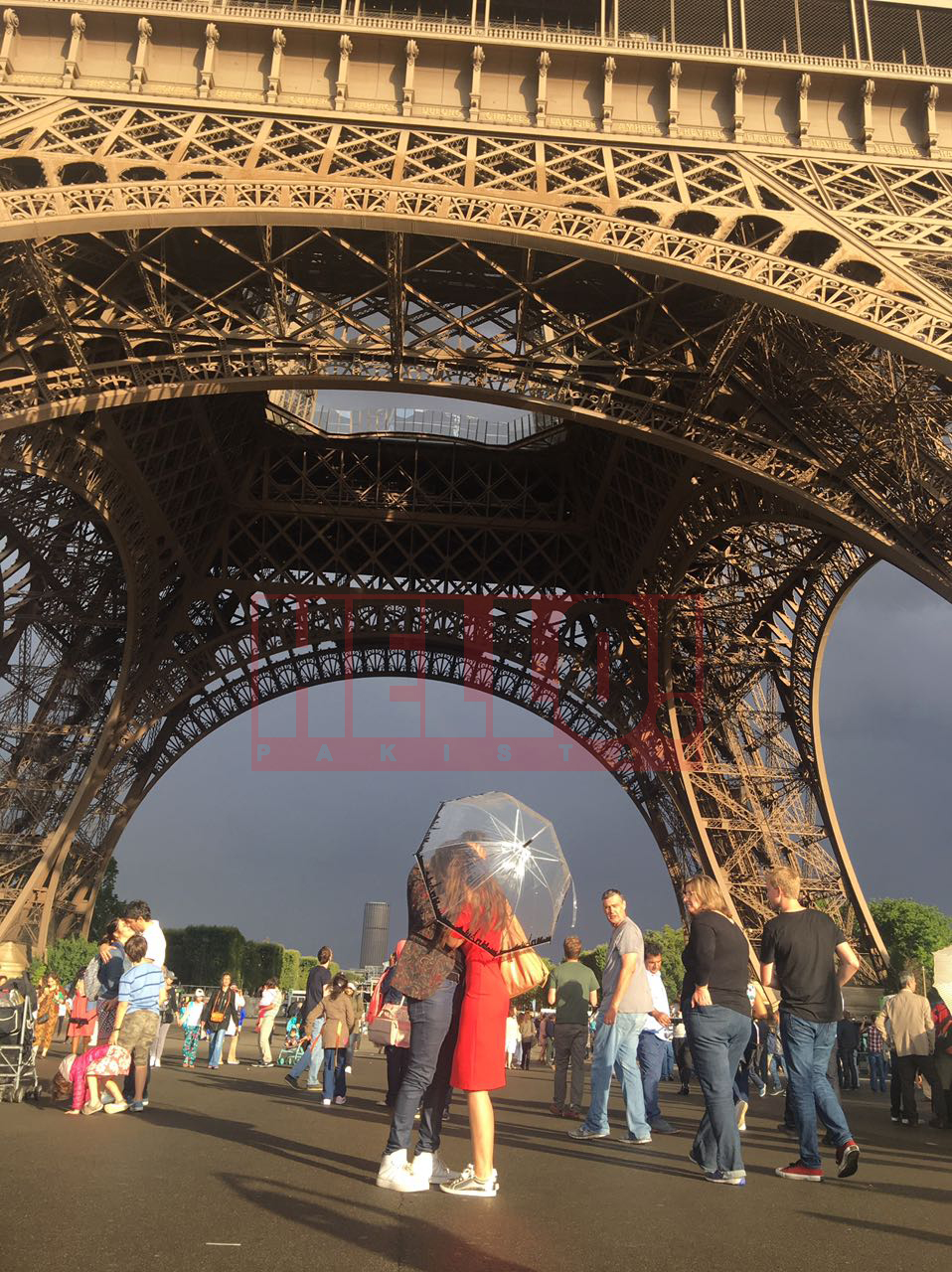 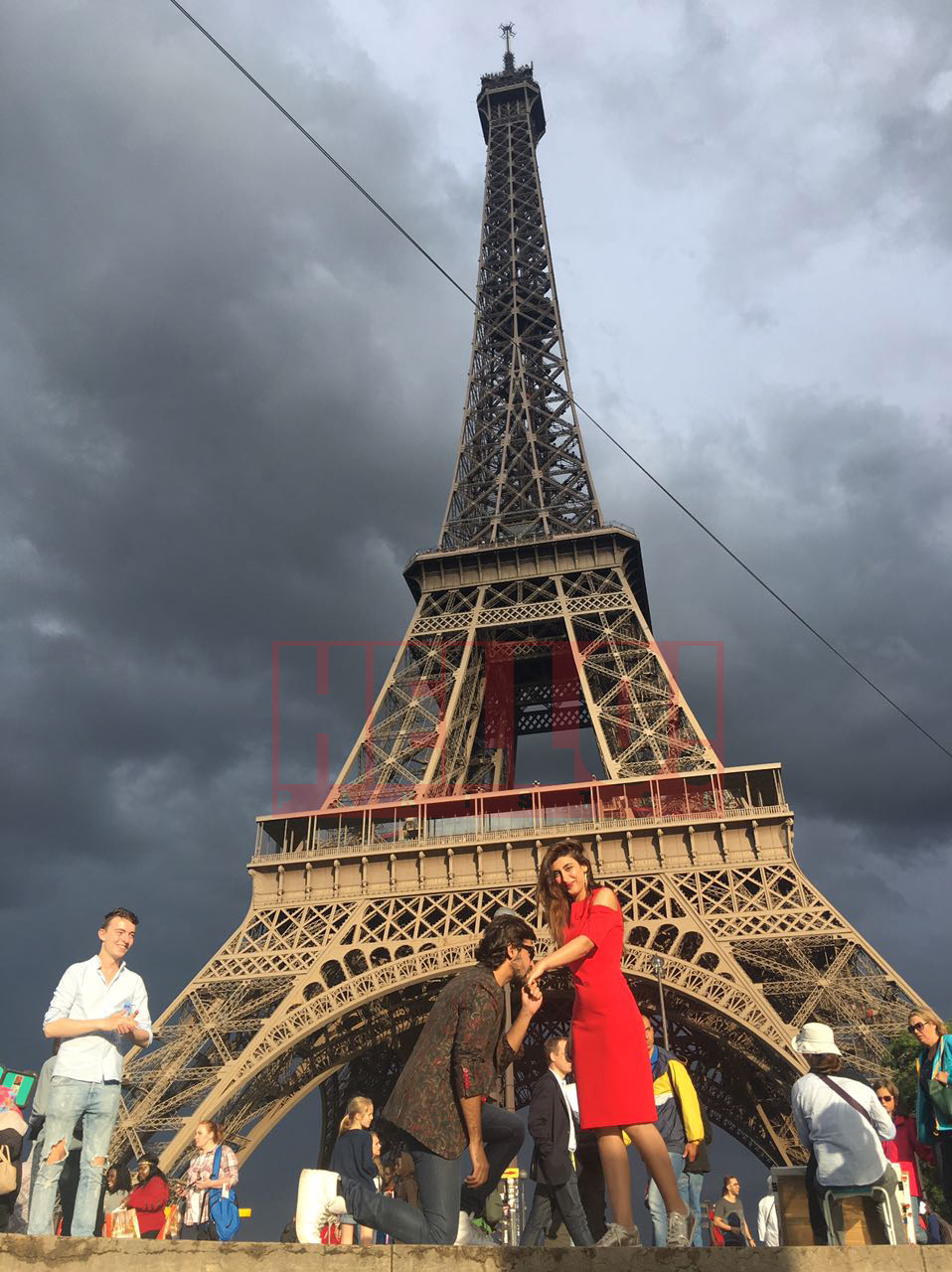 The cover stars in an earlier interview, described each other as,

FS: Beautiful, caring and a fighter!

UH: Farhan is extremely humble, has a positive vibe and has an amazing energy to be around. 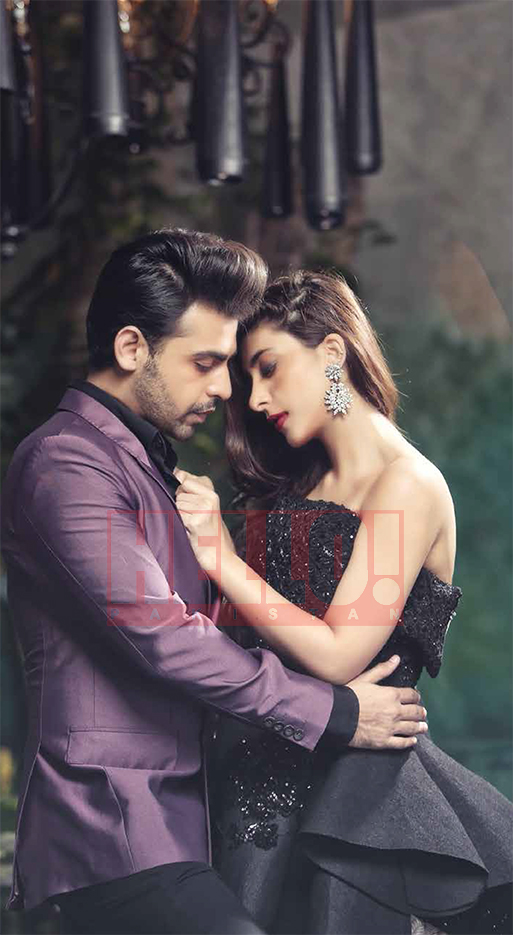 The two have worked together in a few projects including the celebrated drama Udaari and Mere Ajnabi and the couple is seen side by side at almost every red carpet affair in the country. The rumour about them tying the knot in December may just be true!

We cannot help but imagine how romantic it would have been to be proposed by the man of your dreams in the City of Love; Paris is an amorous mainstay for good reason!

Urwa and Farhan: The Lady and The Gent