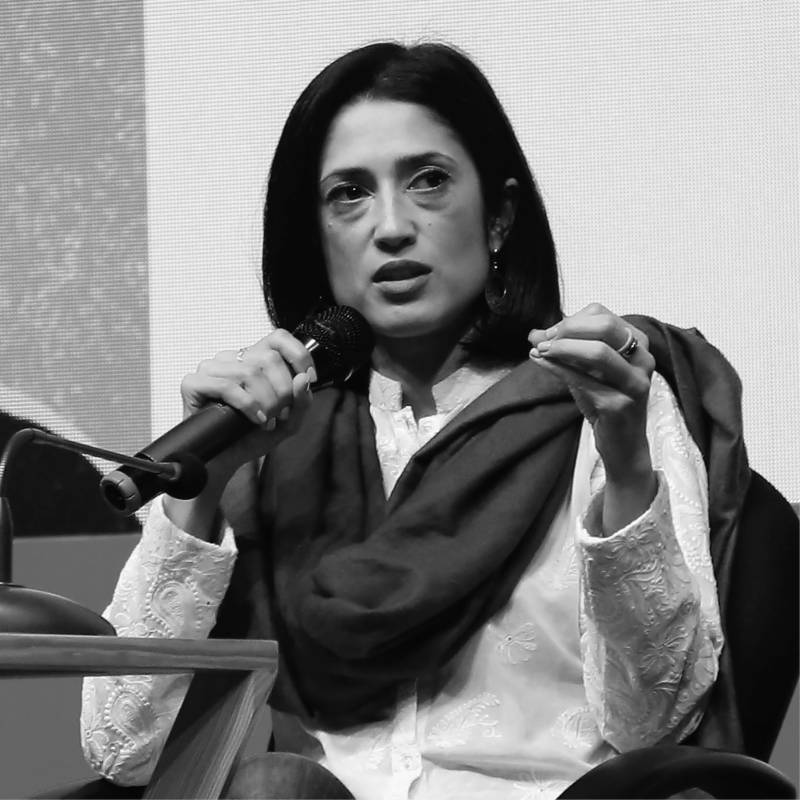 A scion of one of the most significant political families in Pakistan, Fatima Bhutto has made name for herself as a writer and a political activist. Earlier this year Fatima launched a new project, ‘Stay at Home, Stay Reading’ that aimed to support writers whose ability to support themselves financially has been impacted by the global pandemic. Fatima continues to write for international publications such as ‘The Guardian’ and her first fictional novel ‘The Shadow Of The Crescent Moon’ was longlisted in 2014 for the Baileys Women's Prize for Fiction.

Into The Idiosyncrasies Of UAE Based Pakistani Author Sanober Irshad