Meghan Markle in addition to starring in USA’s Suits and running a lifestyle blog and dating Prince Harry—has also made a name for herself for her humanitarian work. Markle took part in the One Young World summit in October 2016, held in Ottawa, along with many other humanitarians, including Emma Watson, Cher, Justin Trudeau and Fatima Bhutto.

Markle is pictured next to James Chau with Justin Trudeau and Fatima Bhutto  in Ottawa in 2016 as counsellors for One Young World. 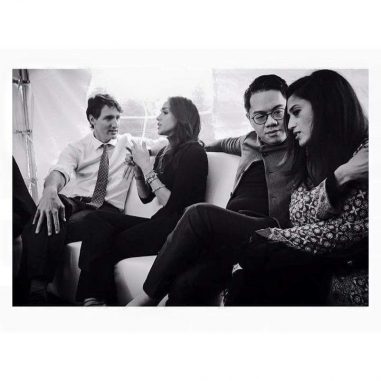 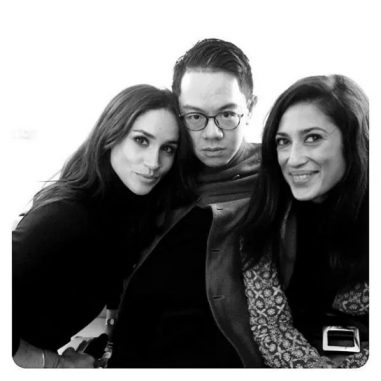 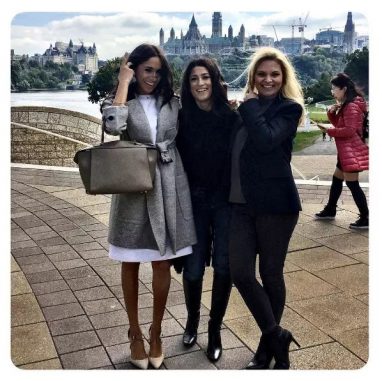 Meghan has also been close pals with Priyanka, as the 34-year-old Quantico star posted a photo on Instagram which showed her and Meghan in a dimly lit bar with drinks on the table in front of them. 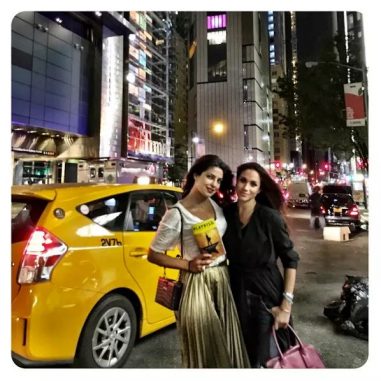 Prince Harry and Meghan Markle Photographed Together for the First ...