Shooting in Lahore was an experience in itself: Manj Musik Talks About Latest Music Video ‘Kangna’

If you have forever enjoyed dancing to the beat of Go Pagal, Lal Ghagra and Swag Mera Desi; you are bound to get hooked to ‘Kangna’- the latest firecracker of a track by Indian-British singer Manjeet Singh Ral aka Manj Musik. 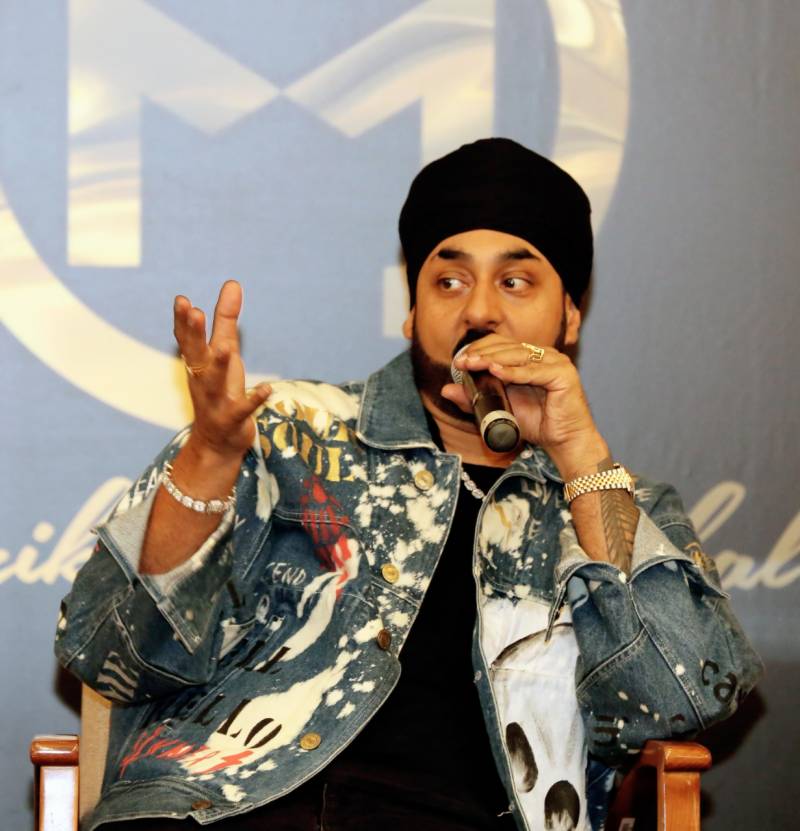 Muzik One Global- A Budding Collaboration for Promising Artists

The song is the fruit of Manj’s collaboration with a Dubai based Indian businessman, Ashwin Sancheti to launch the international record label, ‘Muzik One Global’.

Featuring the Pakistani-Canadian starlet Ushna Shah in the music video; the Punjabi melody has become the talk of the town for its groovy vibe, up-beat tune and the cross-cultural collaboration. The views have already sky-rocketed to 5 million and are increasing overtime.

The power-packed and fiery music video is adding life to the song even more. The romantic story displayed in the video spans across Dubai and Lahore, showing two young lovers united and then distance separating them due to unforeseen circumstances in life.

The track opens in Lahore ft. Manj, all set to rock the stage at a wedding. Spotting Ushna, the pair time travel to their candid days in Dubai where they two fell in love. But belonging to separate nations, the two had different fates. But who knew that kismet will reunite them again, that too right at Ushna’s wedding. 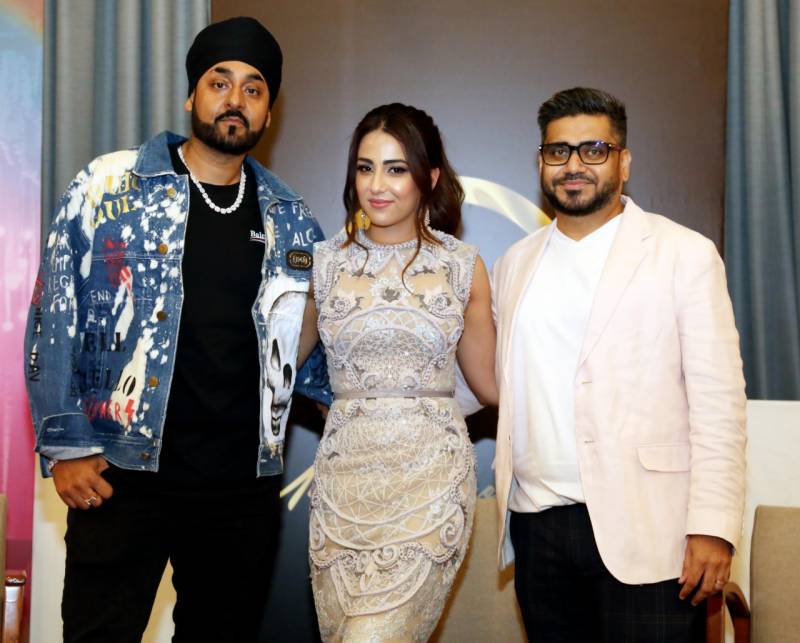 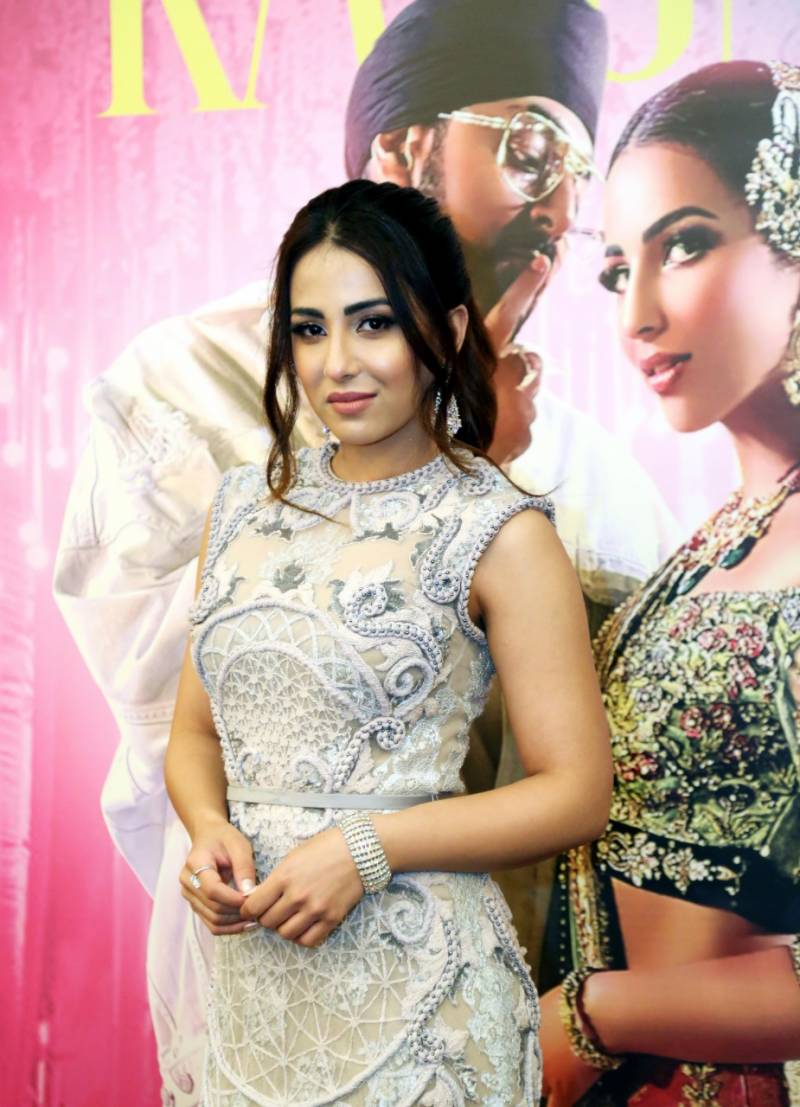 What happens next? Watch the complete video below.

Following the popularity of the song, we enjoyed a heart to heart conversation with Manj about the success of the track and what was the inspiration behind the track. Extract from the interview are as follows:

What is the inspiration behind Kangna?

One of the primary thoughts was obviously bridging the gap between India and Pakistan. That’s what we wanted to do in the video, to create love between the countries through music 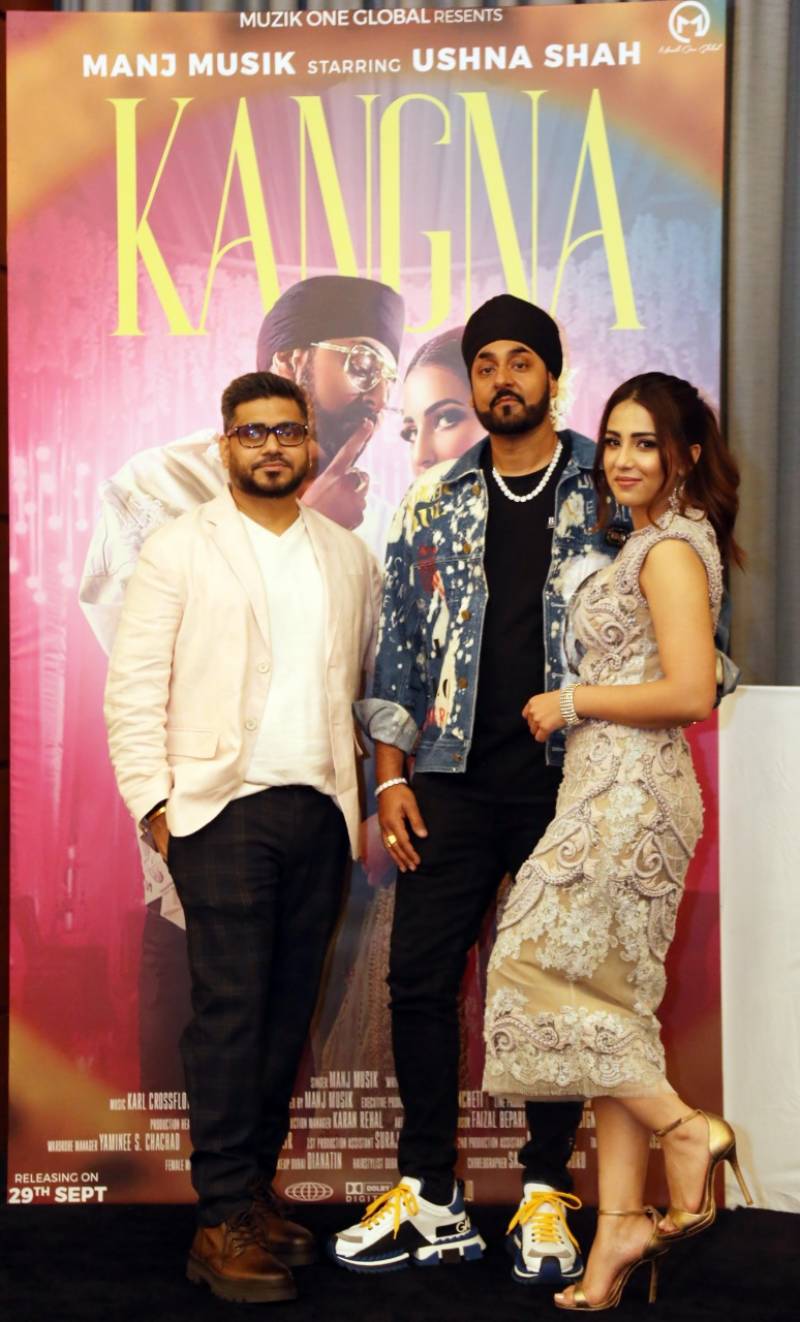 How was it working with Ushna?

It was very well working with Ushna. She is very attentive, prompt for the shoot and she gave her 150% rather than 100 % for the video.

How was the experience shooting in 2 different cities?

Shooting in Lahore was an experience in itself. We loved the food there, all my friends were there and it was a great experience shooting there with the local crew. It was our first time shooting in the city. Meanwhile in Dubai, you obviously have all this highlife, weather and the palm trees to enjoy. In a nutshell, with two completely different areas of shooting, it was a completely different experience and both were really fun in their own way. 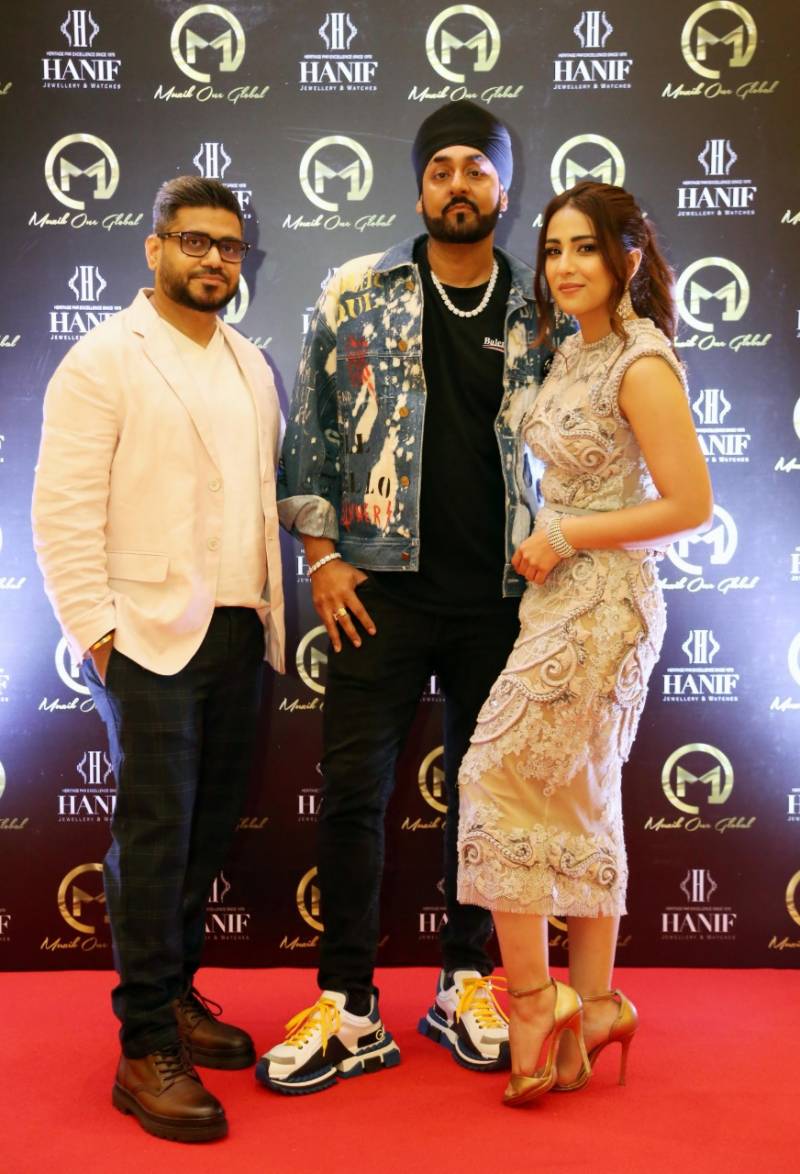 What’s next for Manj?

The next thing we are working on is the launch of this record label “Muzik One Global”, - an investment record label to help the talent who has a small audience of 200,000 subscribers. I have more songs coming out in Bollywood as well as some singles of my own. I am also pushing my son who has his first single coming out after he did couple of songs when he was young. He is 15 and is entering the hip- hop market. You will be hearing and listening a lot more of him.

Indulging in a RARE experience in the heart of Lahore”