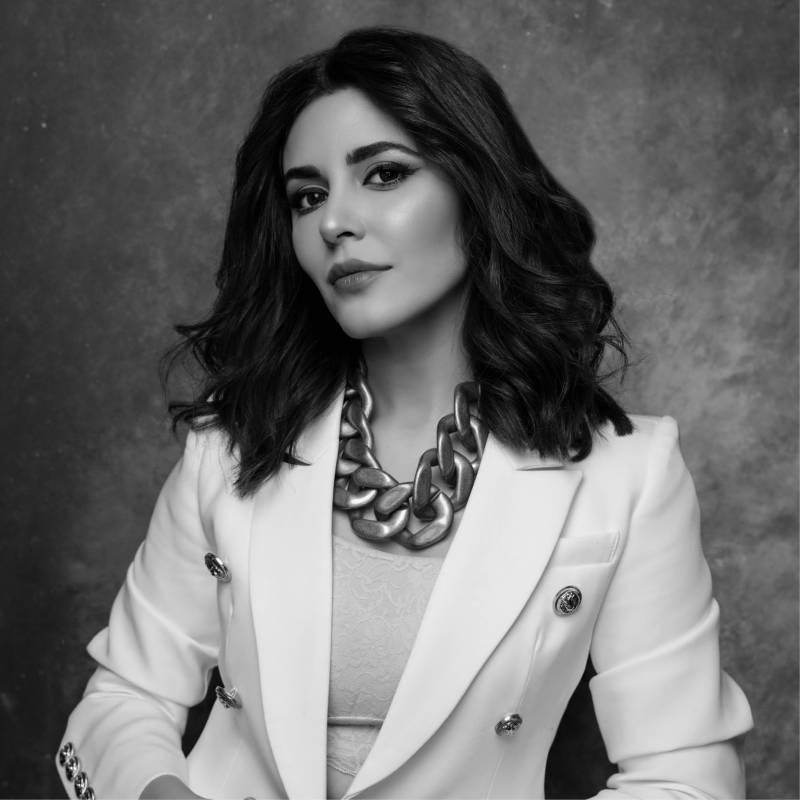 Ammara Hikmat started her career as an entertainment publicist and in 2016 ventured into film production. She is the investor and producer of Pakistan’s most expensive film, 'The Legend of Maula Jatt'. Her role as the producer for this big budget starrer navigates the gender imbalance in the male dominated film industry impeccably. Having spear-headed several successful campaigns in the field of PR – Ammara Hikmat is definitely the Peggy Olsen of this show. Hikmat proves time and time again that its not her that has to keep up with the world but rather the other way round. What a powerhouse indeed.