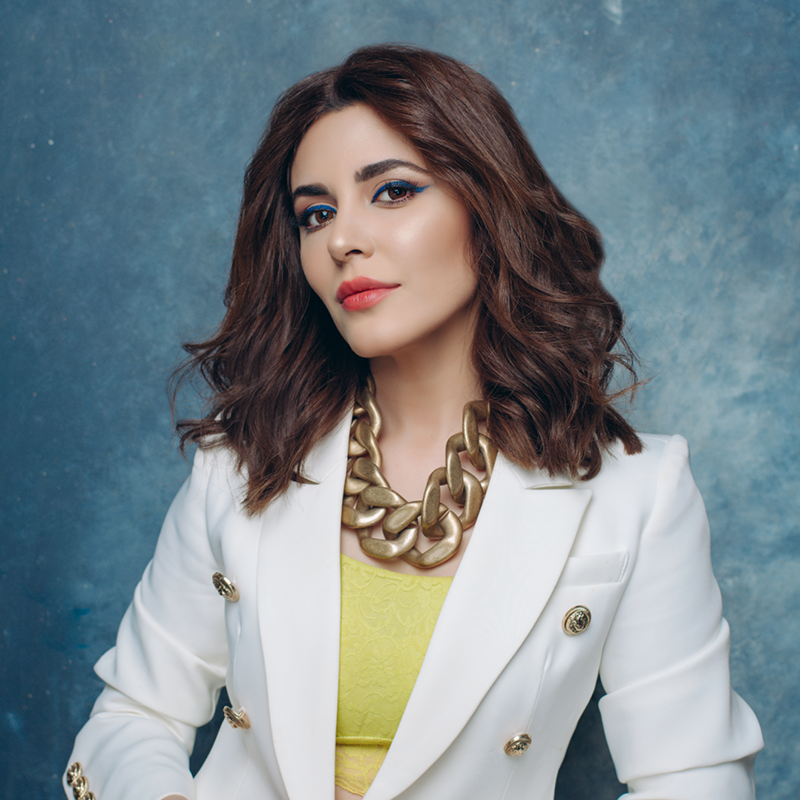 Who would have thought that the most macho-action film in Pakistan about the biggest, baddest rivalry between two men would have a petite young female producer? Her role traverses the gender imbalance in the male dominated film industry, which is such a refreshing change.

She made herself known through her work in the field of PR by various big successful campaigns – everyone remembers her for the campaign #CricketComesHome, the launch of Pakistan Super League and adding the ‘cricketainment’ element to PSL.

A lot of Ammara’s appeal comes from her unflinching bravery in personally financing and producing the biggest and most expensive film in the history of Pakistan – one in which the film industry’s male giants were afraid to invest. We sat down with this young and multi-talented woman as she spoke about her challenges as a female producer, future projects and when she thinks The Legend of Maula Jatt (TLOMJ) will release...

Tell us a little bit about yourself. You’re an entrepreneur, filmmaker and now you have a movie on your credit that is Pakistan’s biggest film to date, how did it all start?

I still don’t know how it all started. Last I remember, I wanted to write for my college magazine – it led me into PR and in no time pushed me into setting up the first entertainment PR company in Pakistan. One step after the other led to what I am doing today.

You come from a conservative Pashtun family. Tell us about the challenges you had to face and some risks you’ve had to take in order to get to where you are today?

I belong to a family of doctors and very few people in my social circle know that I am actually a medical school dropout. I was encouraged by my family to take up the entrance tests for medical college to give it a try. I happened to have a conversation with an uncle of mine during the same week, who was visiting Pakistan for holidays, and it changed my life.  I got accepted to the medical school but then I dropped out after a week and applied to study economics. I ventured into journalism during my first semester and was running the first entertainment PR company in Pakistan towards the last semester. 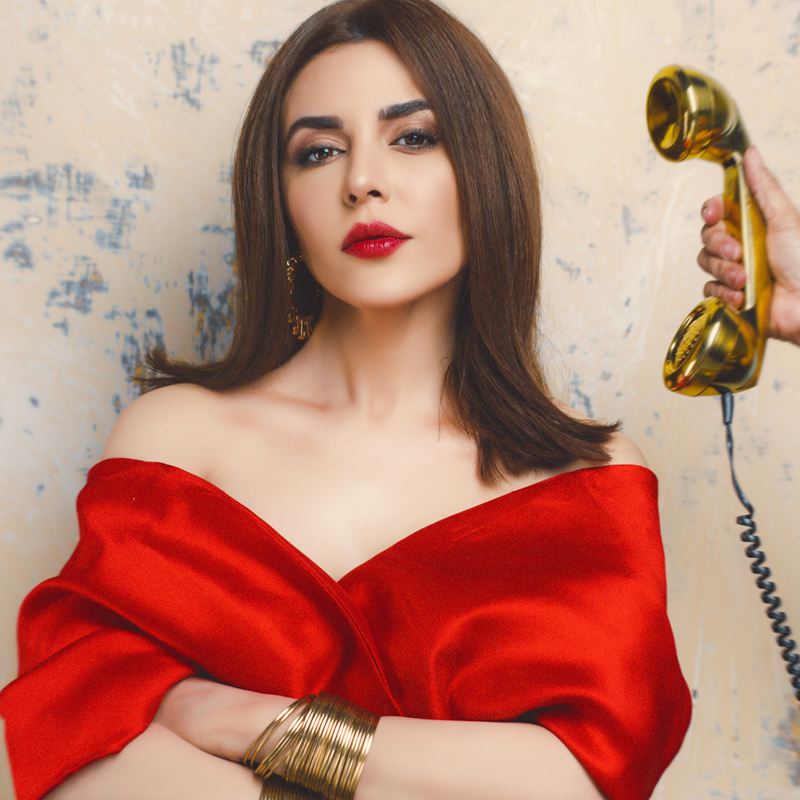 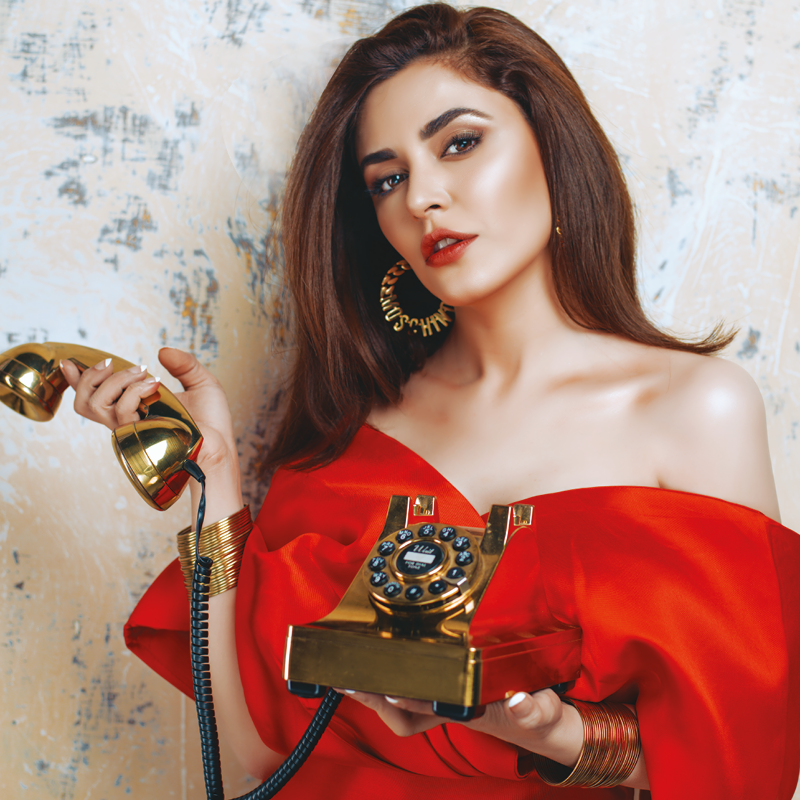 When did you begin to see film and film making as a way of expression? Were there any particular films or film makers that you admired?

I only came in this field because of TLOMJ, otherwise I wouldn’t have taken the risk – I did not plan it. We weren’t allowed to watch movies till our early teens, so I am trying to catch up on cinema now.

Are there any female filmmakers currently that strike you as changing the way films are made about women/starring women in lead roles? Are there any that are using film, for example, in ways that accurately express female gender?

You don’t always have to be a woman to make women-centric movies. There are male filmmakers who have done justice to addressing social issues and female driven subjects  – the most successful being Shoaib Mansoor. It would be nice to see female filmmakers follow his lead in the future. We are generally an entertainment starved society, so anyone working towards entertainment is filling that void.

Why do you think the work you are doing as a Pakistani woman filmmaker/producer is important?

I felt like this one particular project had the potential to be a game changer and help build our industry. It was something important for me on a personal level as well – there couldn’t have been any project more suitable than this for my own learning as well. 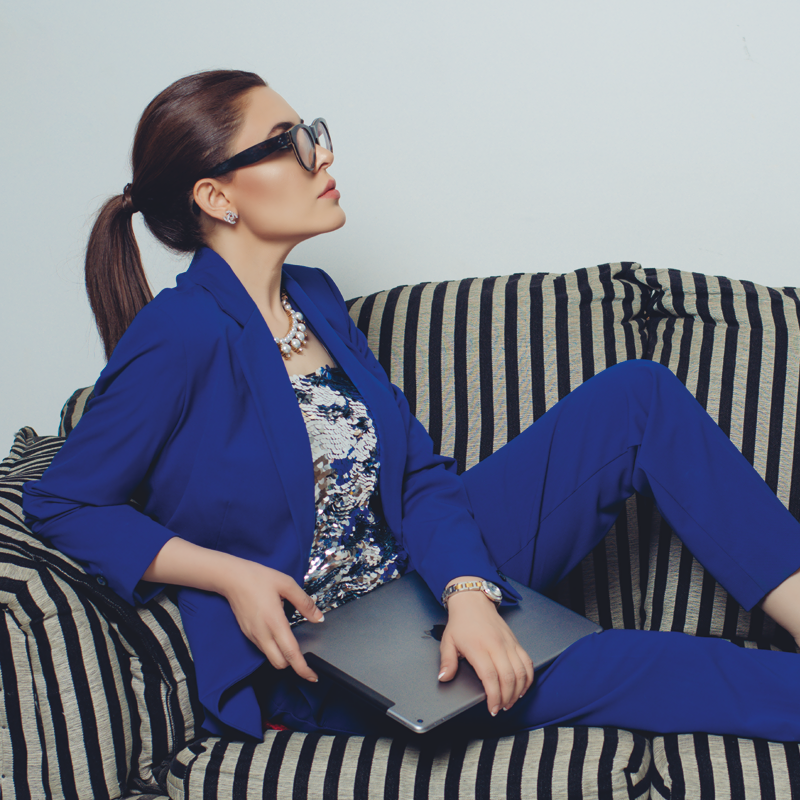 What will the landscape look like for female filmmakers in the next five years or so?

Right now the problems we are facing are for both men and women alike. The post Covid-19 phase is a unique time of learning and unlearning for all professionals and generally women tend to adapt faster than men. Though women always have a steeper ladder to climb in entertainment industry, I do believe they are going to assume bigger roles in the next two-three years.

In the digital era of online streaming, what future do you see of box office movies?

I think we will move away from big budget blockbusters that satisfy a broader audience and move towards creating content catered to niche audience. Through the online medium we can now reach a more diverse yet specific audience spread over a wider base. The small and medium budget movies are finding their comfort in OTT and slowly the cinema is going to get reduced to only big money spenders.

Everyone has a unique origin story, so we understand you can’t offer a step-by-step guide on how to be successful in Pakistan’s entertainment industry as a woman/female producer, but big names like Fawad Khan, Mahira Khan and Hamza Ali Abbasi have put their trust in you. Can you identify any qualities you have or actions you took that were valued and rewarded?

There is no formula for success and like you said each person has their own journey. In my case, I try to aim at creating a work environment which makes people want to come to work. At least this is what I strive for.

There are many women-related issues in Pakistan and other developing countries. Do you plan on playing with the idea of making a film on gender violence, women empowerment or girls’ education for mass awareness?

I have been so involved in this project that I haven’t really thought so far ahead. I definitely want to make an impactful project after this. I am not going to pick up the ‘hot topics’ though. 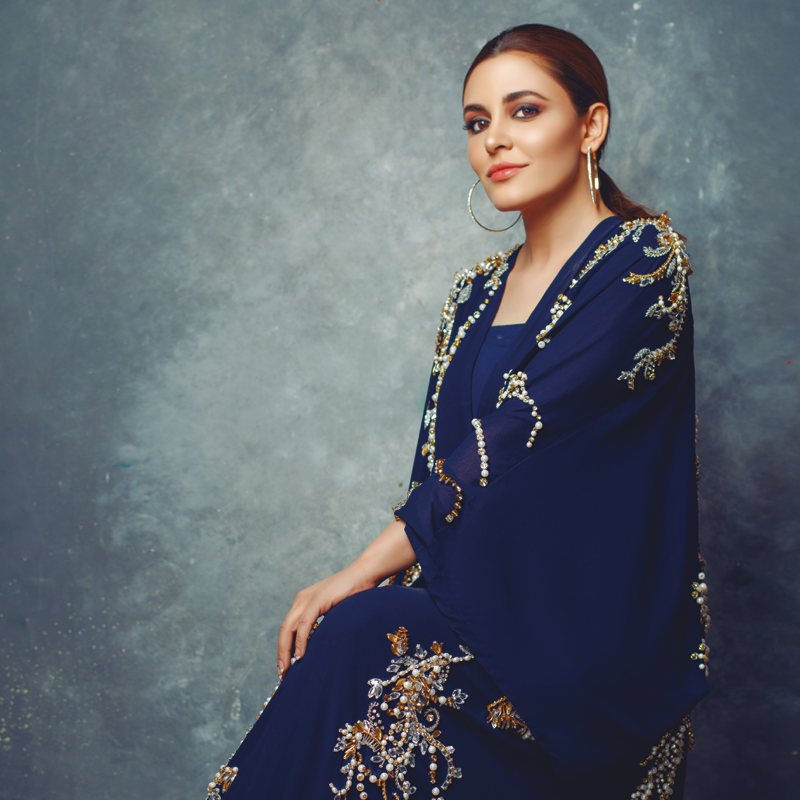 Do you have any upcoming projects that you’re working on that you can share with us?

Yes, I have been exploring various subjects for another film but right now getting The Legend of Maula Jatt out after pandemic is going to be quite a project though.

Can you recommend everyone reading a book you’ve enjoyed recently, as well as a film and an album or song?

The last book I read was CIA in Hollywood. A film that really emotionally moved me was Miracle in cell no. 9 – it made me weep buckets. 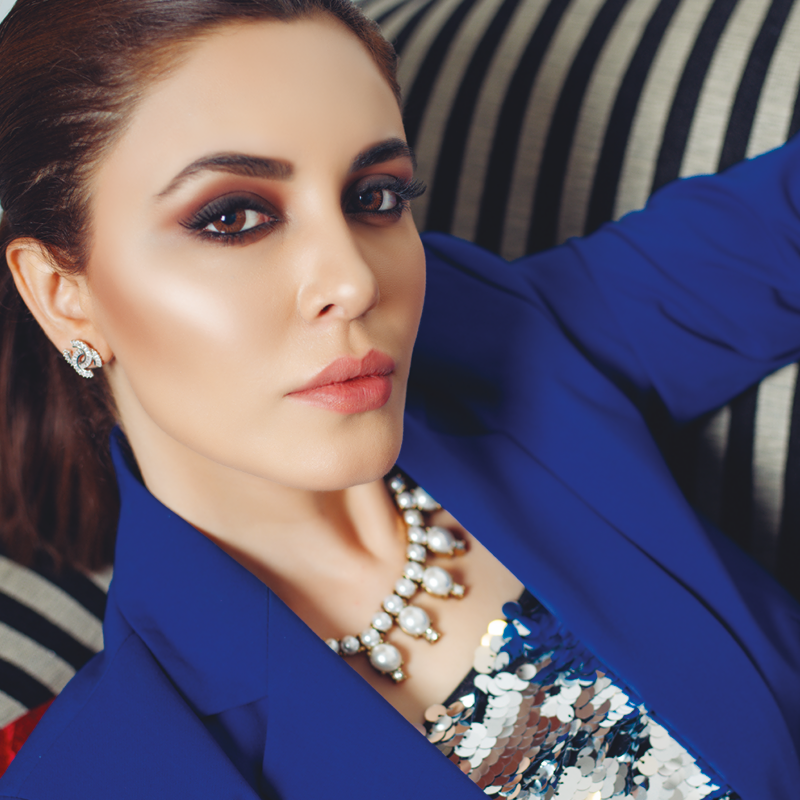 What advice would you give to female filmmakers attempting to start out in the industry?

Never take no for an answer and get rid of all toxic people around you. You don’t need them.

Last but certainly not the least, we’d like to ask you the question that everyone wants to ask, when is The Legend of Maula Jatt coming out?

As soon as the Covid-19 situation settles down.

THROWBACK 2020 - USHNA SHAH ON WANTING TO REWRITE THE RULES