Our Favourite Looks from The Venice Film Festival

Is there anything more glamorous than an international film festival? Everyone seems to up the ante and bring their A game to the red carpet. Some of the worlds biggest turn up wearing some of the most beautiful outfits, from princess gowns to bling bling embellishment and extra long trains.

From Amy Adam’s glittering Tom Ford, to Teresa Palmer’s bump-skimming Prada, we take you through the best looks from The 73rd Venice Film Festival. 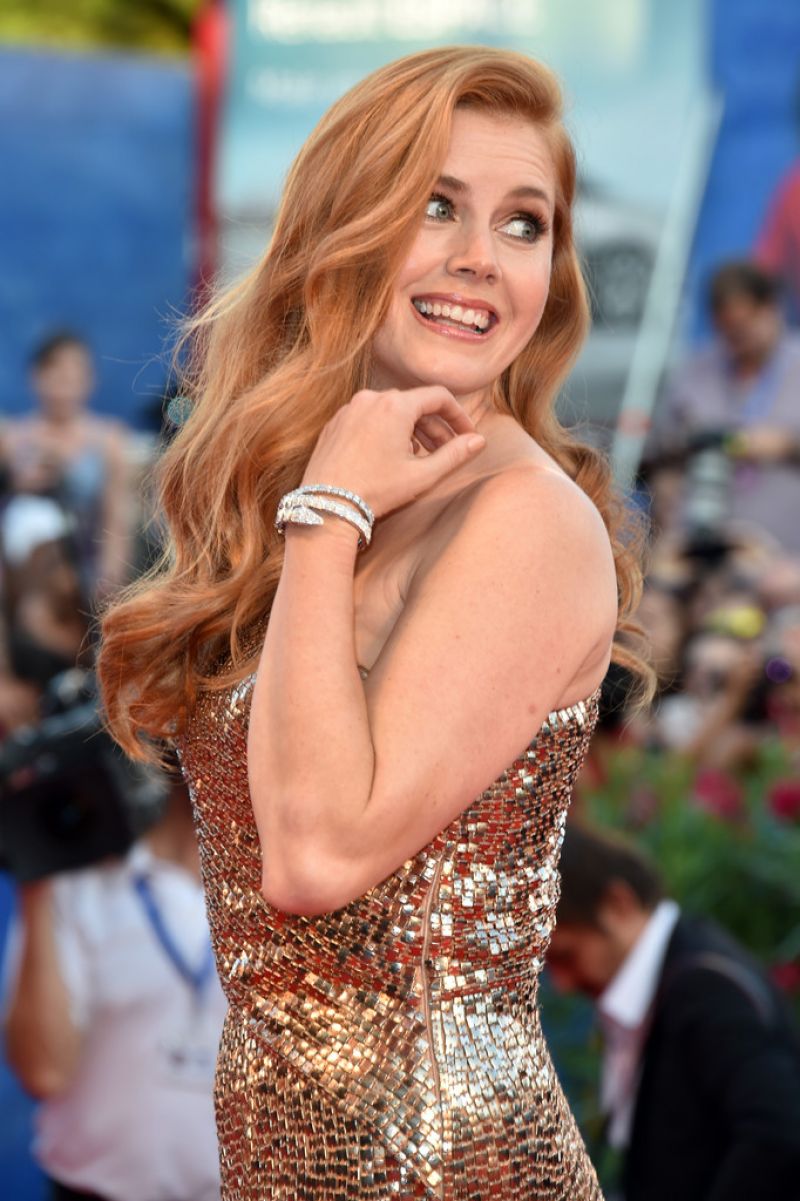 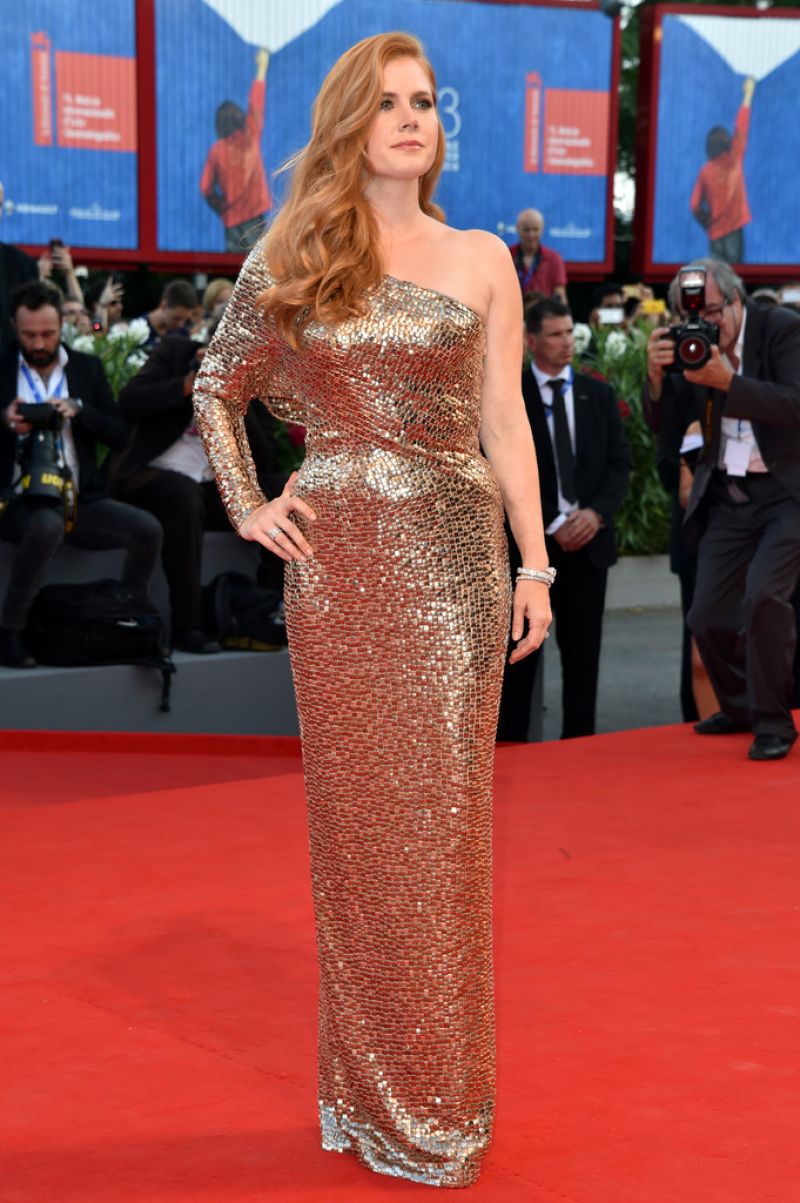 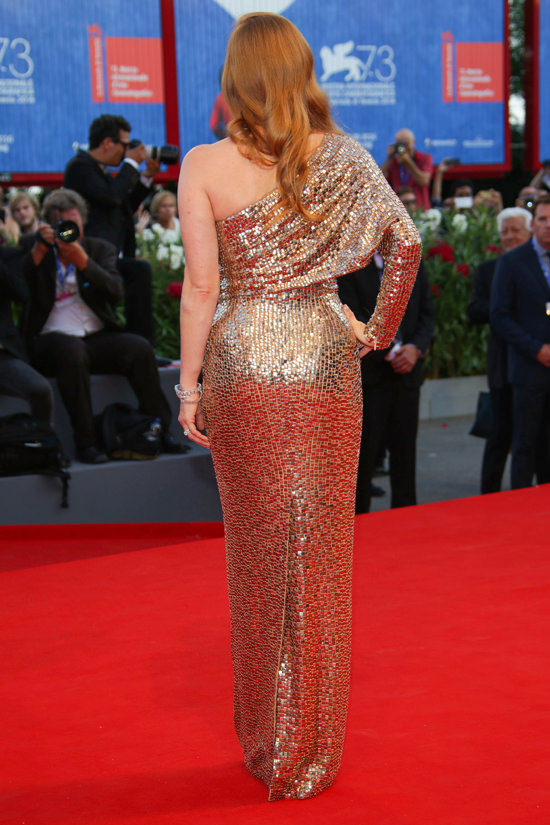 So slinky! So shiny! So over-the-top! Our favourite redhead served old-Hollywood glamour in this sequined one-shoulder gown by Tom Ford at the Nocturnal Animals screening. Bulgari jewels and Jimmy Choo metallic sandals complete the Oscar-worthy look.

Sookie Waterhouse in Dolce and Gabbana. 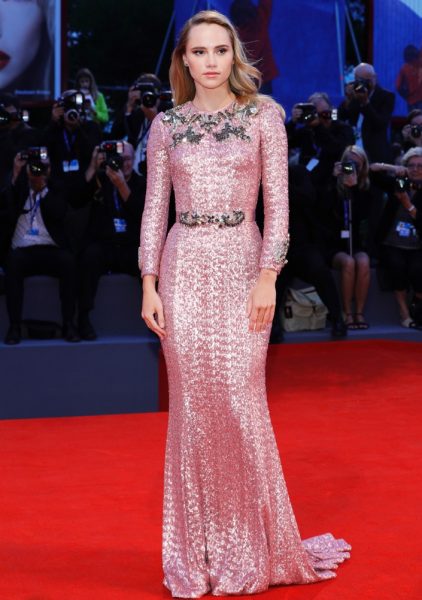 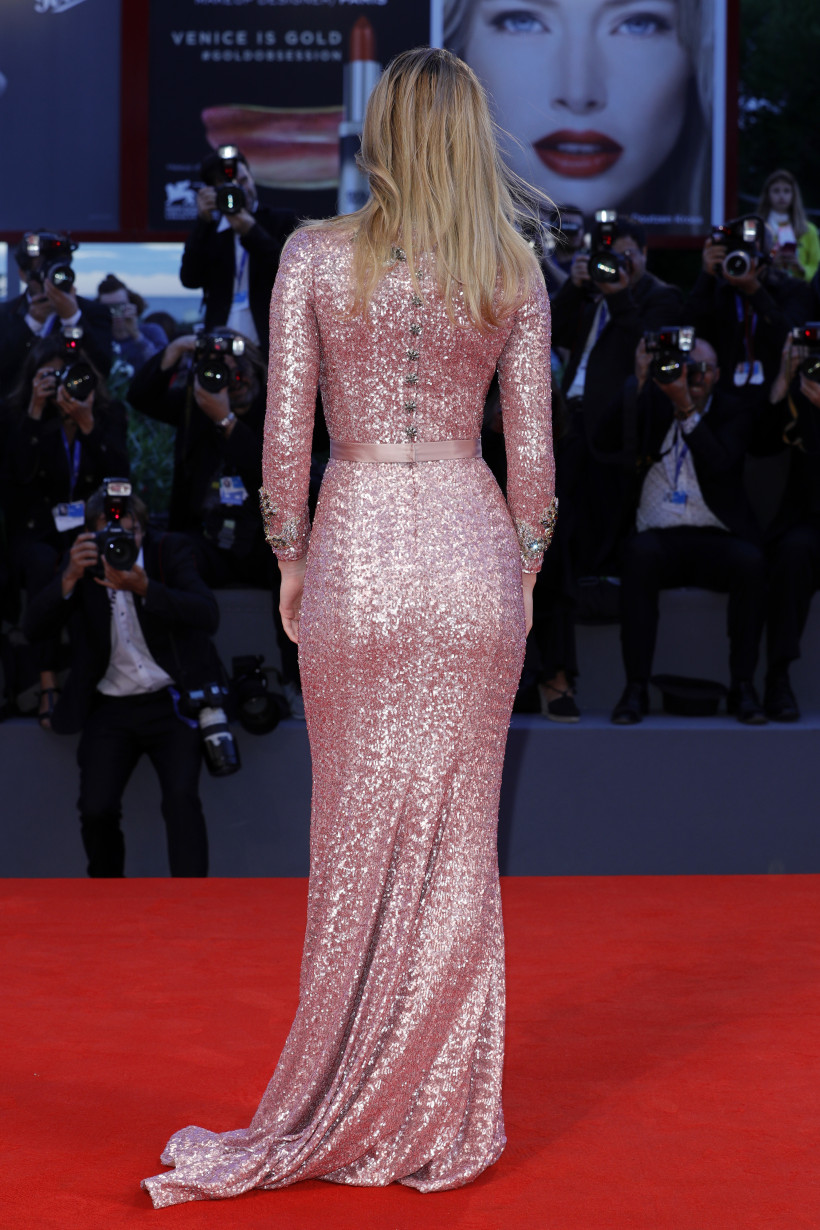 Head-to-toe sequins are always a good idea. Channeling a modern-day Guinevere, Sookie Waterhouse played the Dolce darling in this decadent, sequin covered frock. Despite being dolled up to the nines, the model/actress opted to keep her beauty look simple- a flick of black eyeliner and pink lippy is all that was needed. 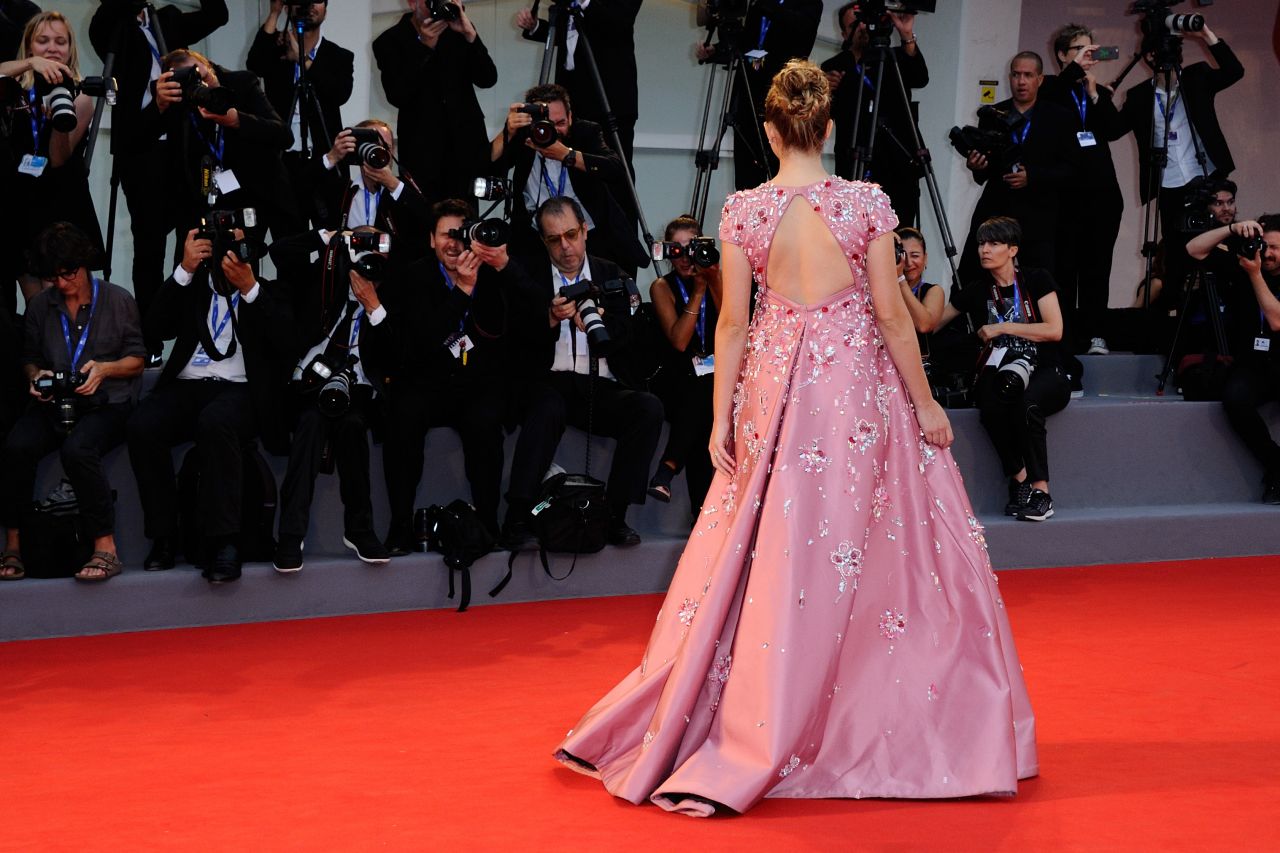 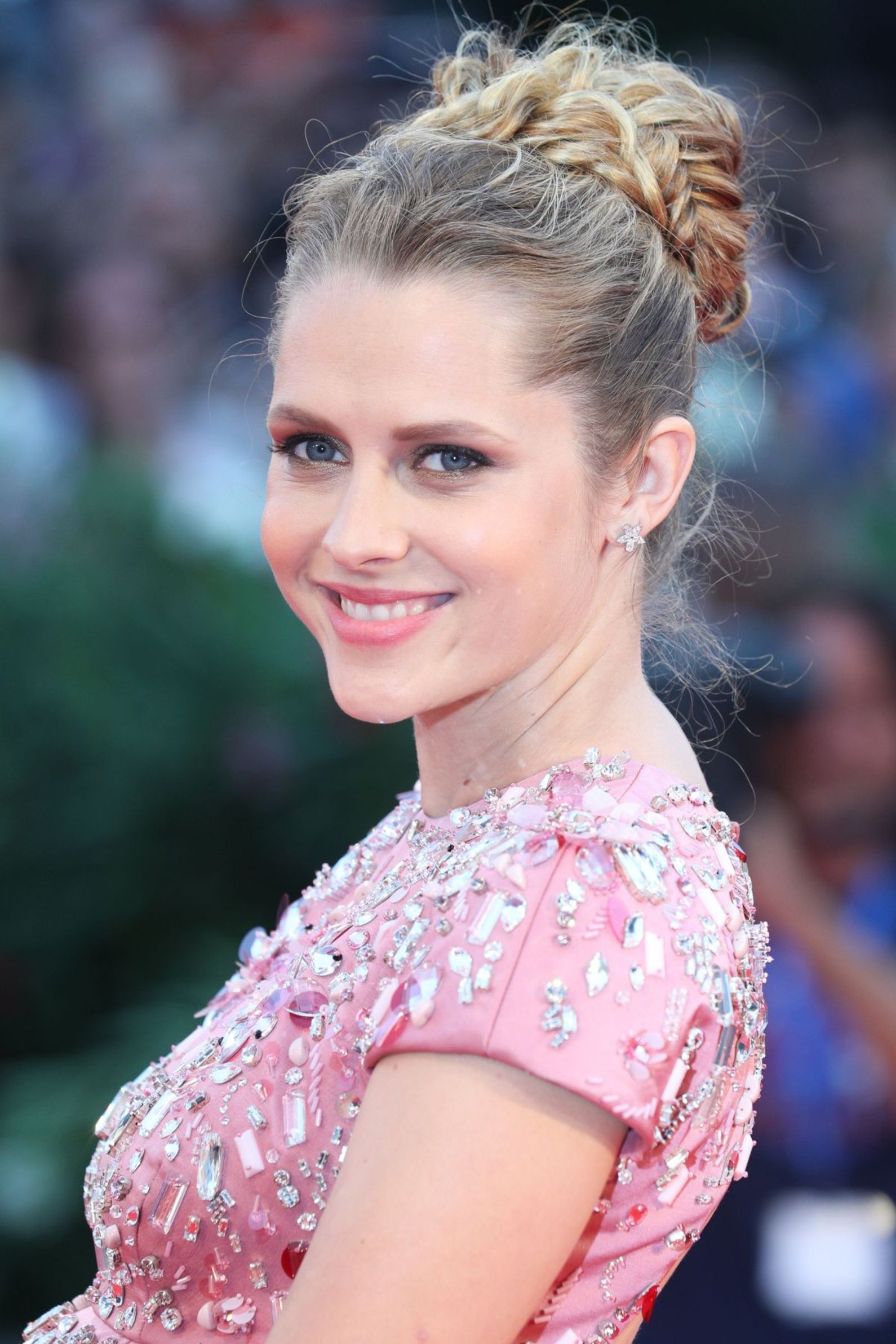 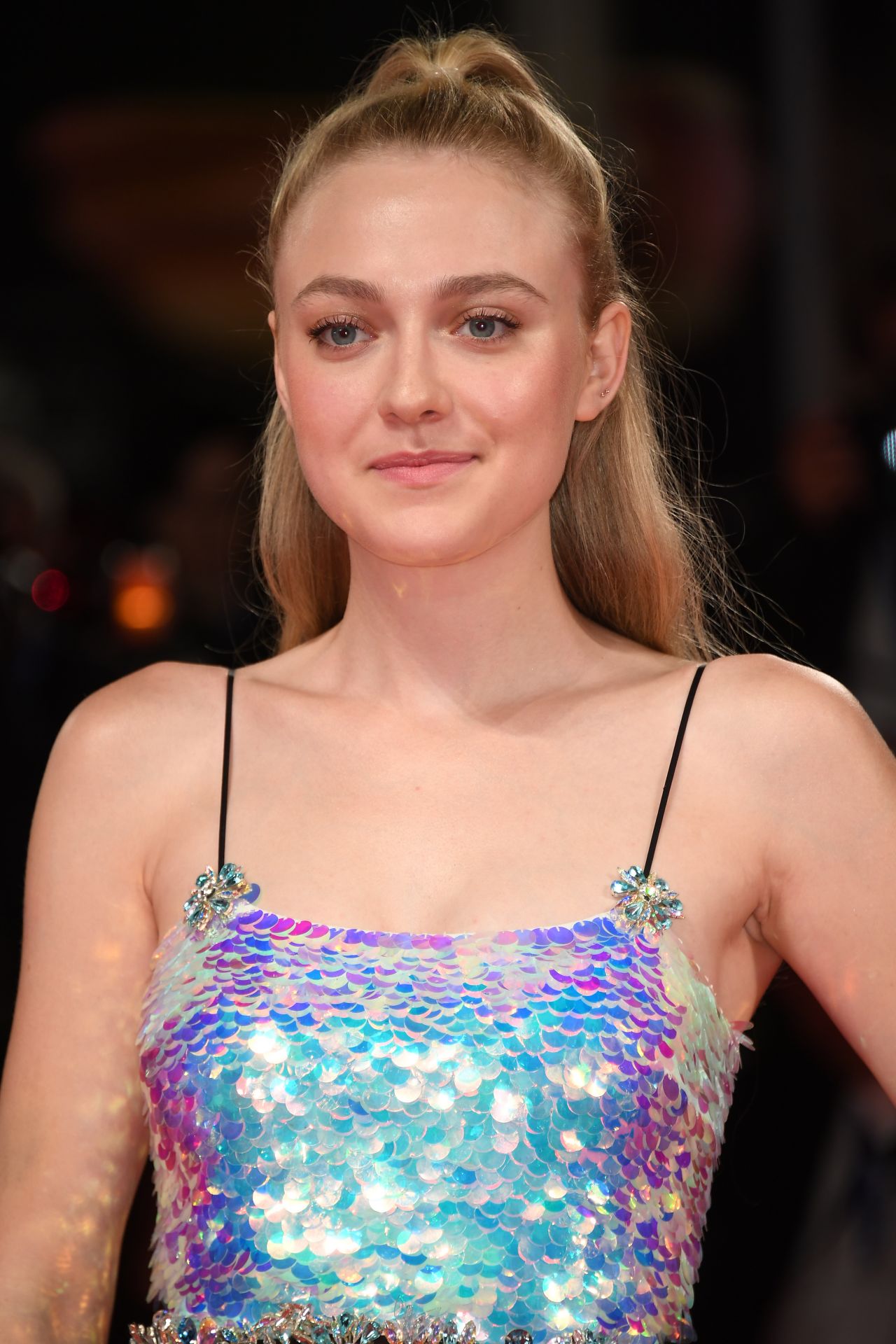 Pulling out all the stops for the Brimstone premiere, Dakota Fanning wowed in iridescent Miu Miu. Adorned with thousands of sequins (do you sense a theme?) the funky gown has swathes of blue, cream and pink running across its length. We loved seeing Dakota taking a page out of her sister Elle’s stylebook with this fun, playful statement. More please! 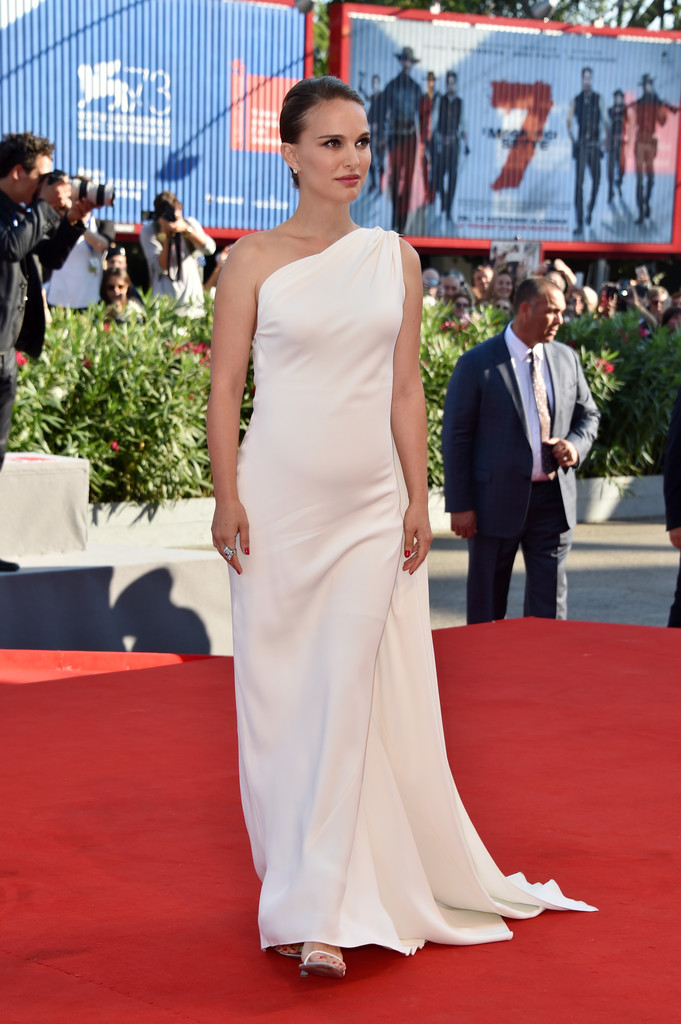 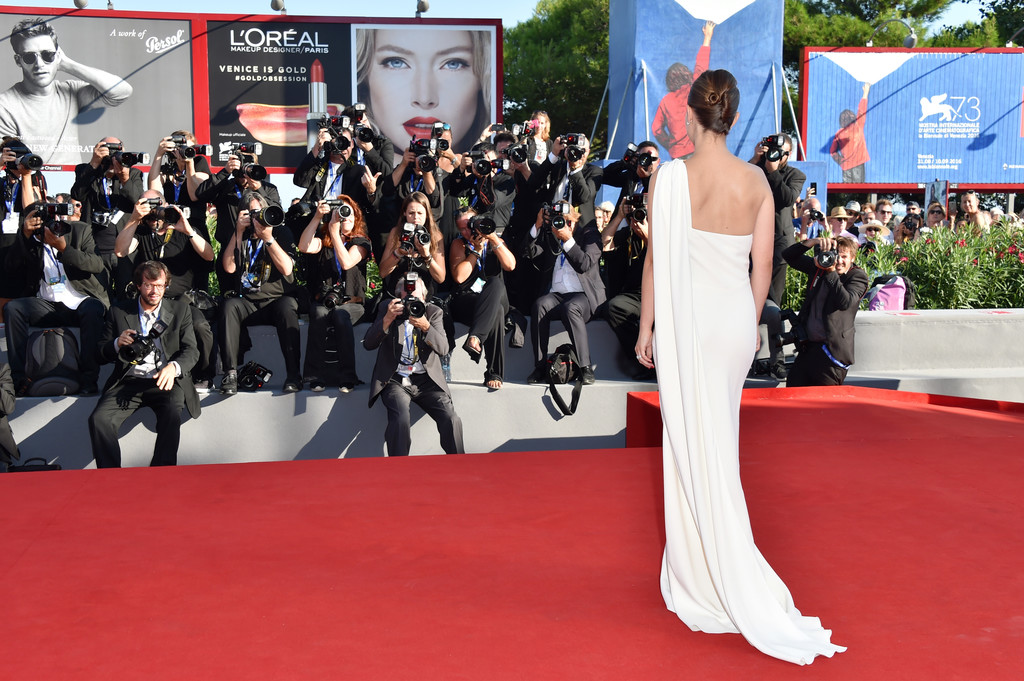 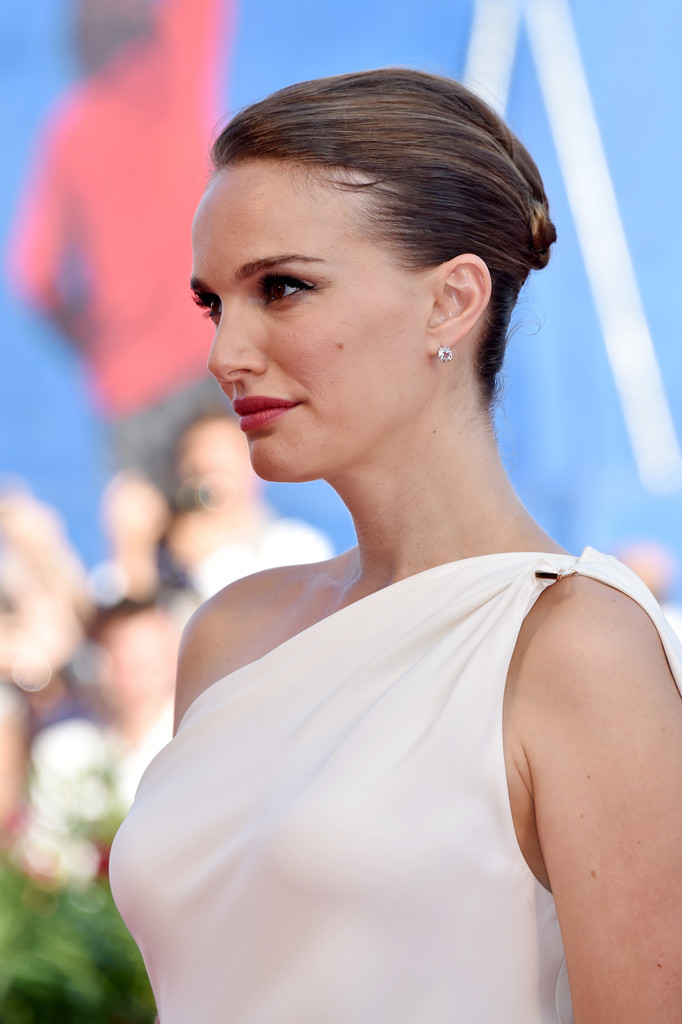 Proudly displaying her growing baby bump, Natalie Portman was a vision in custom Dior. Simple in design, this uber-feminine gown has an eye-catching one-shoulder cape detail, and billowing train. The Oscar winner’s chestnut coloured locks were swept back into a chic chignon, while crimson lips added further interest. 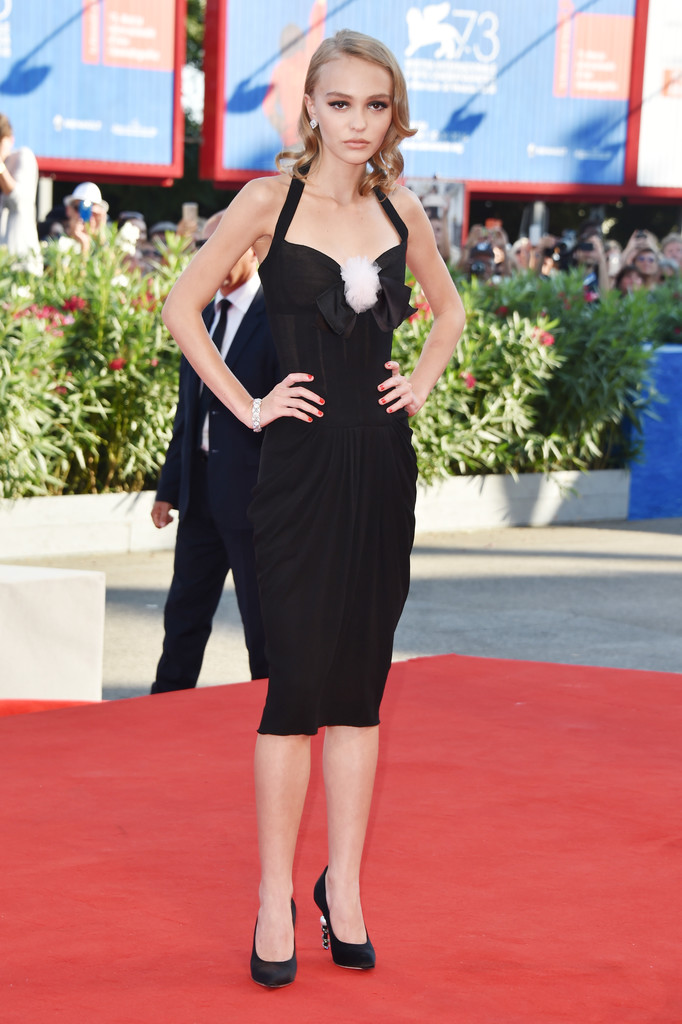 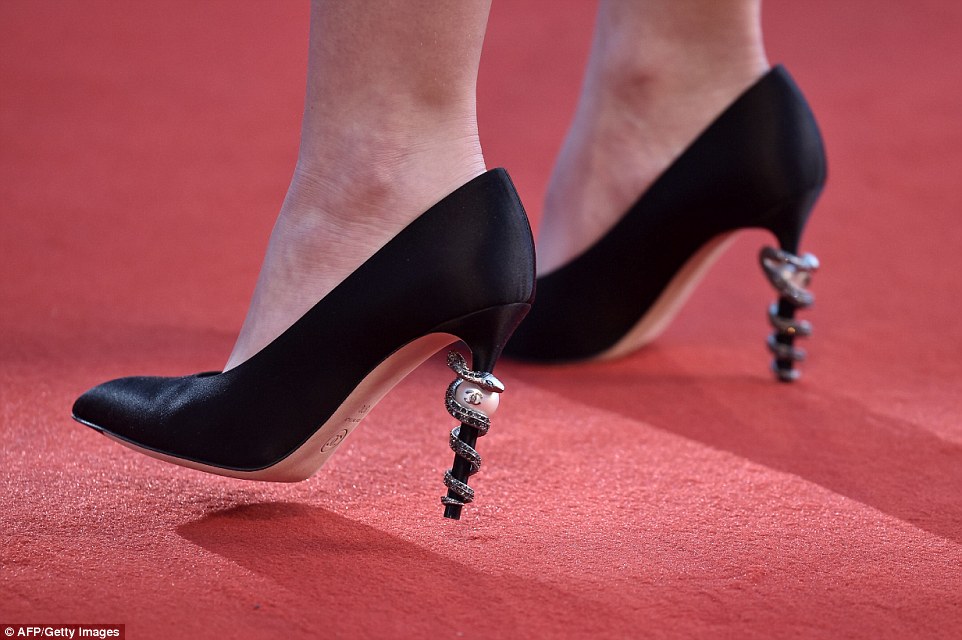 Following in the footsteps of her famous parents, Lily Rose Depp looked every inch the Hollywood starlet as she joined co-star Natalie Portman at the Planetarium screening. Looking older than her seventeen years, Karl Lagerfeld’s latest muse exuded elegance in monochrome Chanel. Featuring white pom-pom detailing at the bust, Lily’s cocktail dress was upstaged by her pearl emblazoned stiletto’s, which had a silver serpent coiling along the spike. 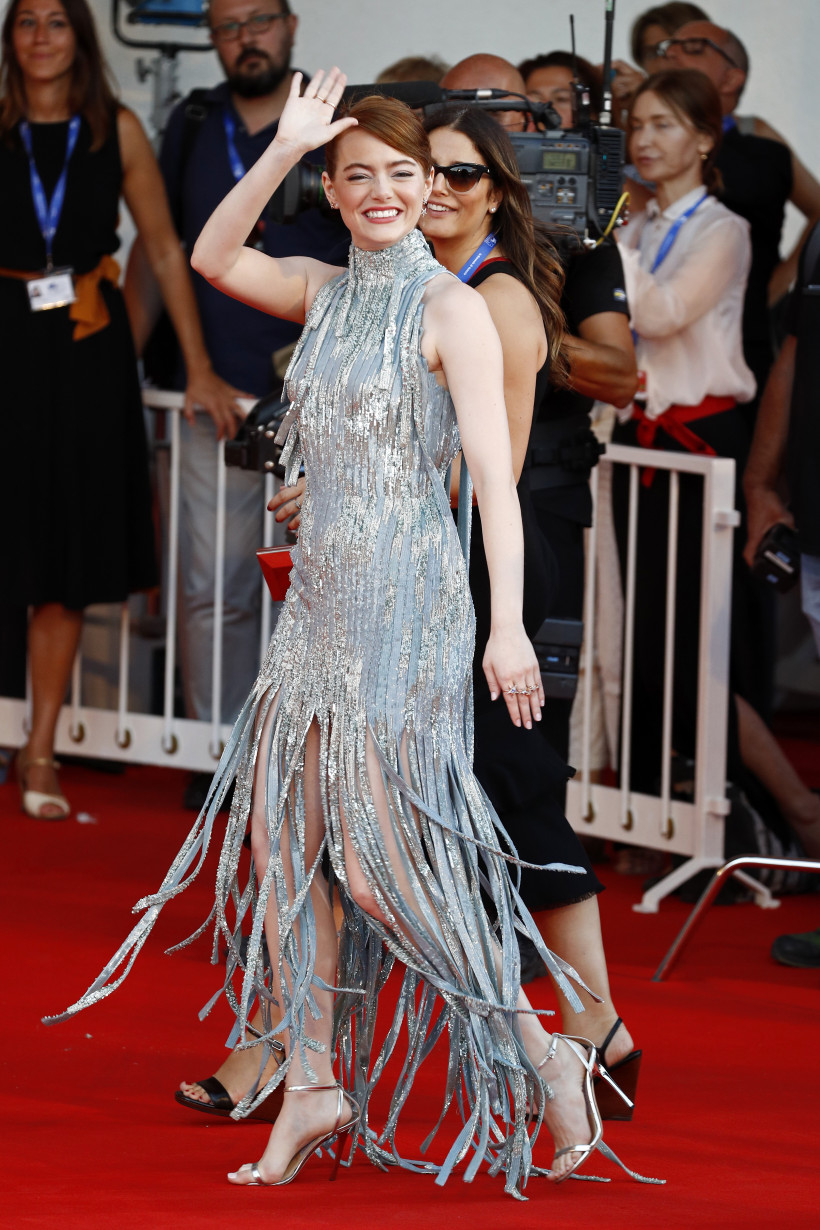 In our minds, if a dress looks this fun to wear, than half the battle is already won. The skirt of Emma Stone’s Versace looks like the beautiful remnants of a paper shredder- and we mean that in the best way possible! Equal parts glamorous and kooky; it’s the perfect gown for Hollywood’s ultimate “cool girl.” Now, let’s twirl! 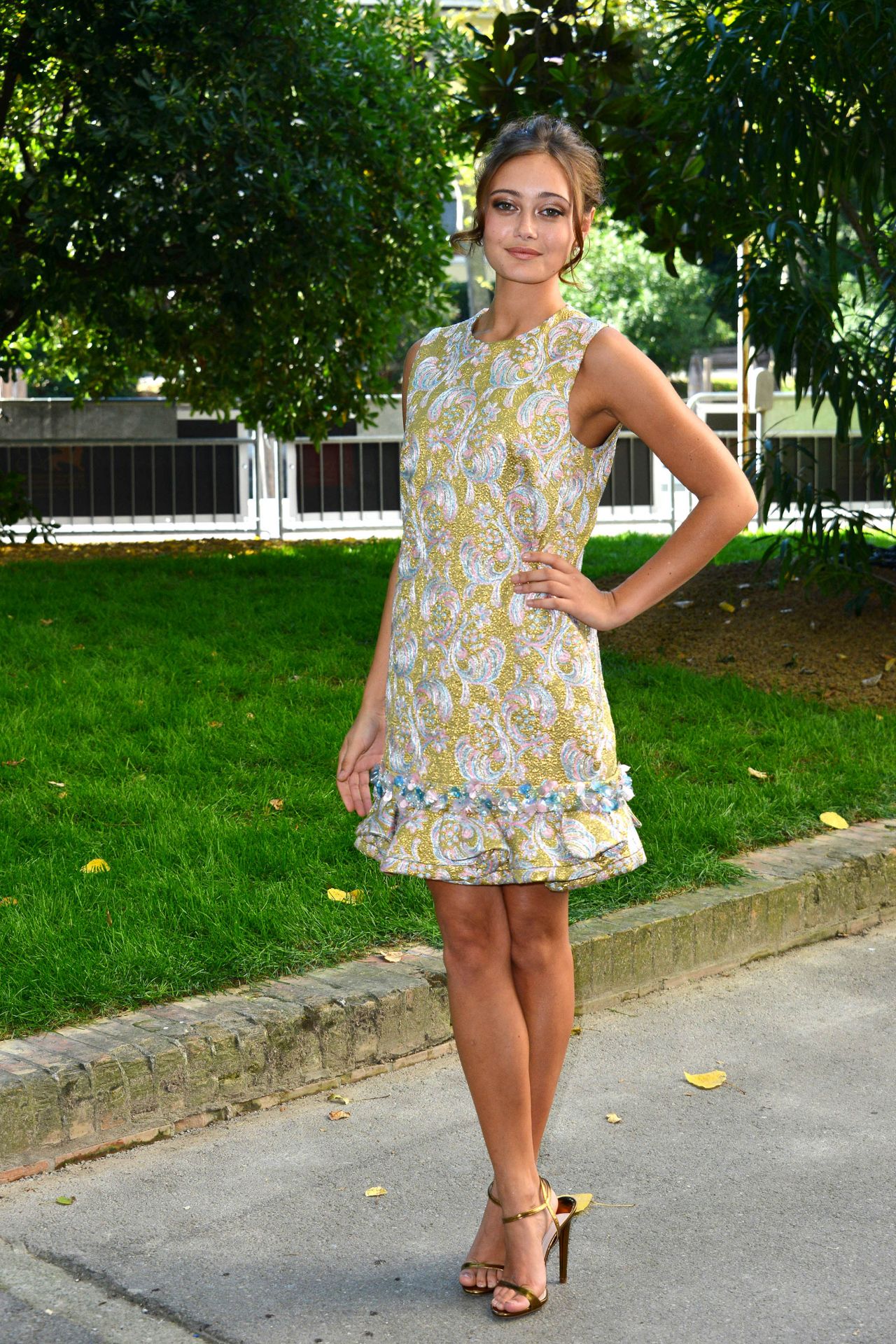 19-year-old Ella first caught our eye when she played a young Keira Knightley in 2010’s Never Let Me Go. Now all grown up, the British actress (and Marion Cotillard lookalike) is one to watch on the fashion front. Just look at that adorable Miu Miu mini- it’s simply delicious! 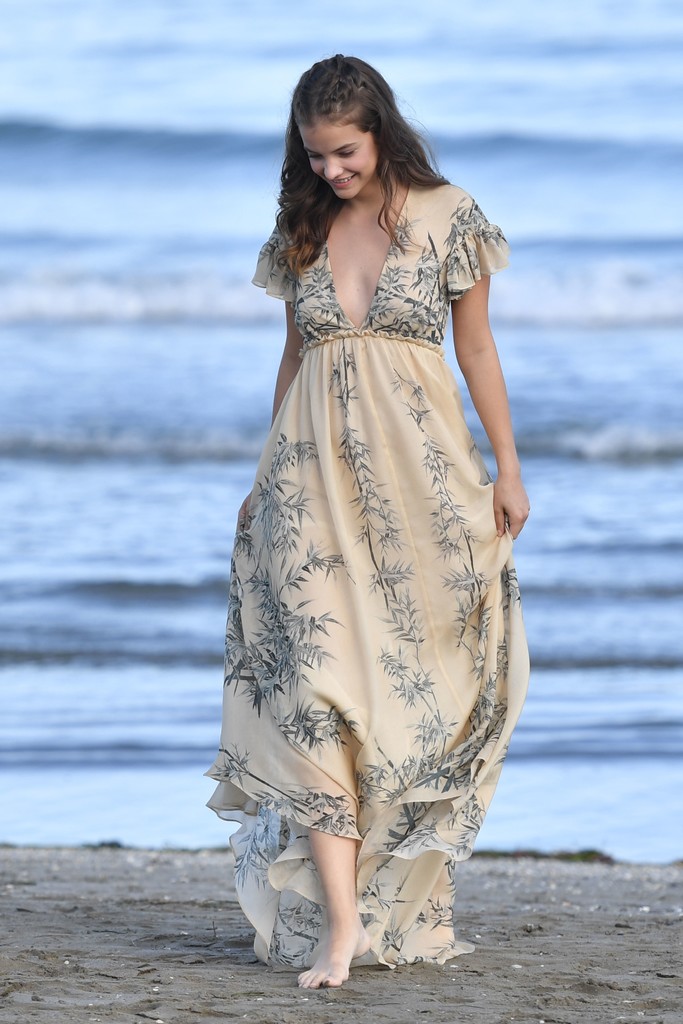 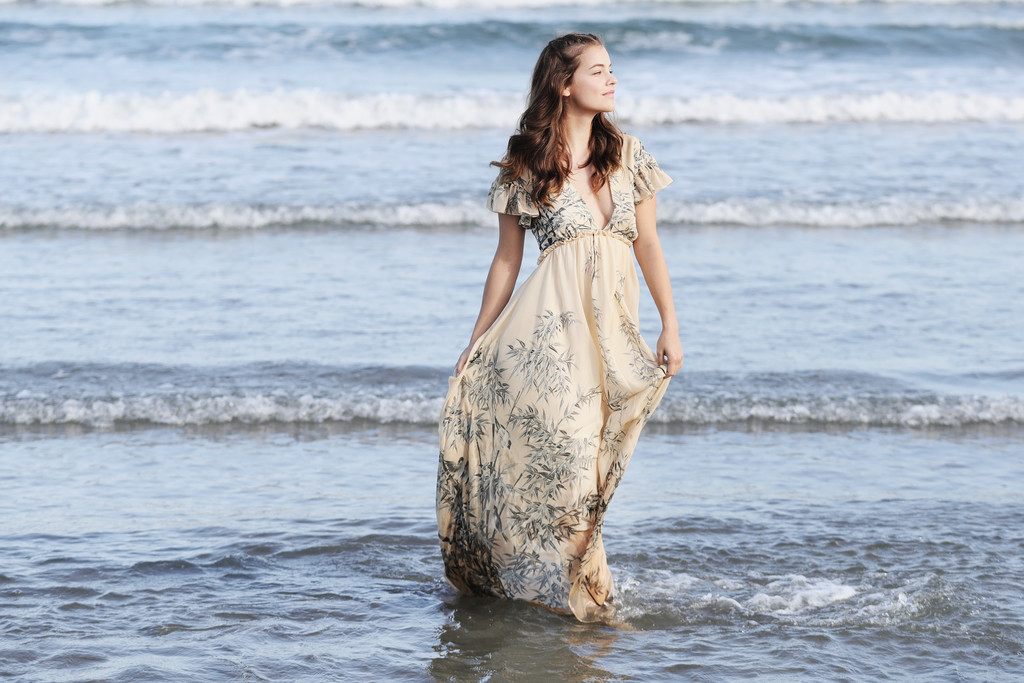 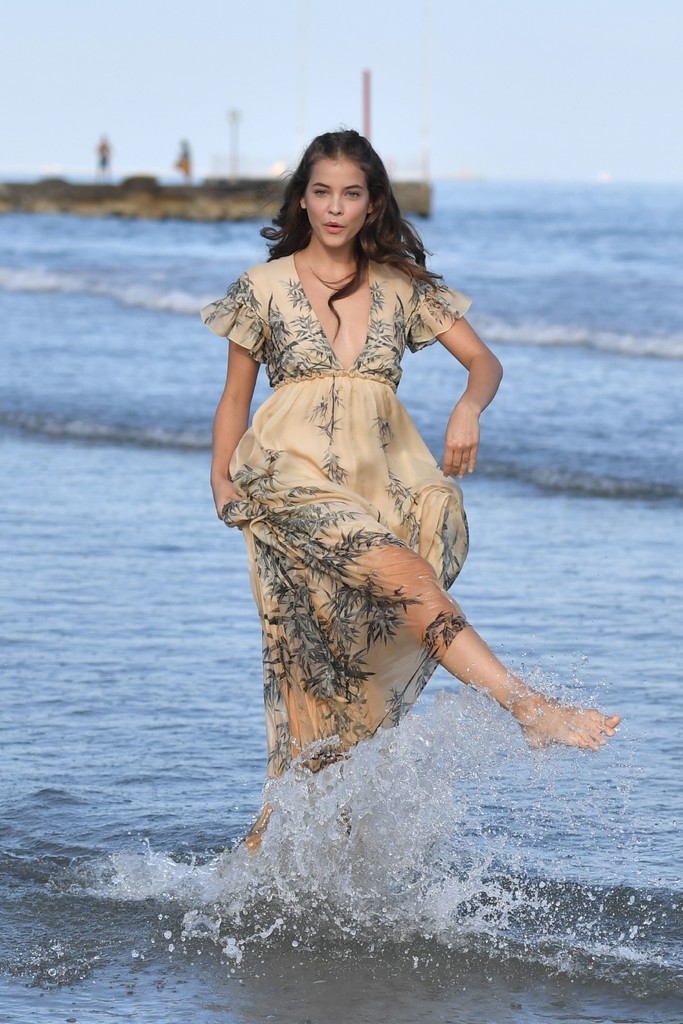 The most iconic image of The 73rd Venice Film Festival? 22-year-old Hungarian model, Barbara Pelvin parading barefoot through the water with her hair down in a cascade of loose curls. All eyes were on the Victoria’s Secret star in her floaty maxi dress by Philosophy di Lorenzo Serafini. From the ruffled cap sleeves to the delicate floral pattern, there’s nothing we don’t love about Pelvin’s bohemian look.