Pakistani television serials and films are full of talent at all levels, but we keep a close lookout for new faces. HELLO! has spent EIGHT years featuring dozens of new actors and actresses. In fact, so many of the famous faces we know today were newbies when they were first interviewed for HELLO! In the coming weeks, we will be spending more time taking our opinions from our print pages to the web! So watch out for new and old faces that we bring to the forefront online!

No doubt Minna Tariq proved her talent in the recently trending drama serial ‘Ruswai’ directed by her very accomplished mother, actor/ director Rubina Ashraf, but Minna proved to be no less. Her role as the gentle Wardah caught our attention and kept it during the duration of the serial. Wardah went from timid and trusting to courageous in a slow, successful curve up, and all throughout managed to keep us interested — especially her relationship with Hamza (Osama Tahir). A job well done. 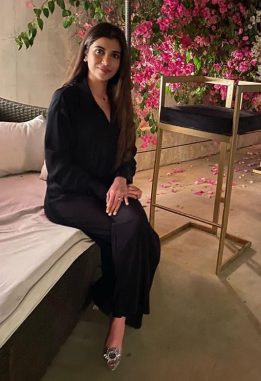 She played the part of a shy girl from the village in the hit television serial ‘Ehd-e-Wafa’ and caught our interest with her layered performance. Surprisingly, the  shy village girl had an ambitious aspect to her personality and Momina Iqbal did that part well. Momina also starred in 2019 film ‘Daal Chawal’ also starring Shafqat Cheema; we haven’t seen that yet — but one movie and a successful play is a good start to what could become a promising career. 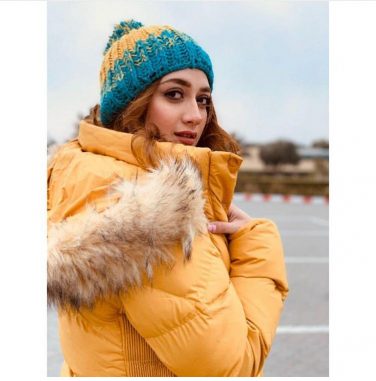 Already quite busy on the TV drama circuit, no doubt, Hiba looked cute as Roshni paired opposite Mikaal Zulfiqar in the recently concluded serial ‘Ramz-e-Ishq.’ Hiba has been on the scene since 2016, but this past year, we found her getting more attention in her new roles. She does seem to play the perfect, traditional Pakistani girl pretty well. We hope she gets a challenging script soon so that we can see the range of her talent. 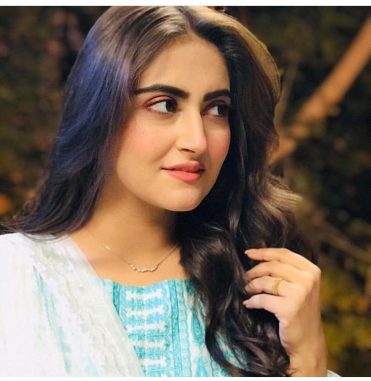