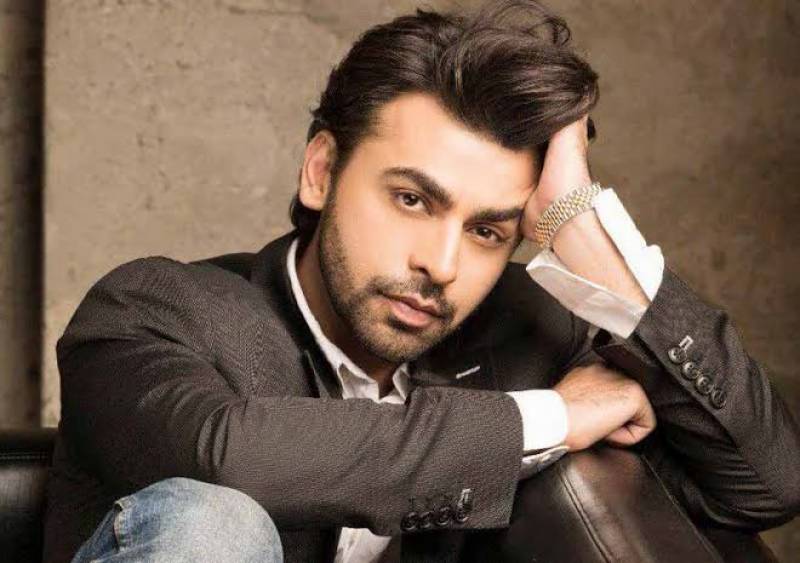 In recent days Farhan Saeed has become the heartthrob of the nation with his acting and his many characters. He has proved his capability many times and is a public favorite in the industry.

Farhan Saeed started his career through music. He has been a huge fan of music since he was young constantlylistening to 'Junoon' and 'Vital Signs'. Towards the beginning, he would do performances in local cafes and gatherings. He had his breakthrough when he joined hands with the famous band 'Jal' which he was the lead singer. With the band, Farhan Saeed gained a lot of fame not just in Pakistan but throughout Asia. 'Jal' contributed to many famous songs in the industry. 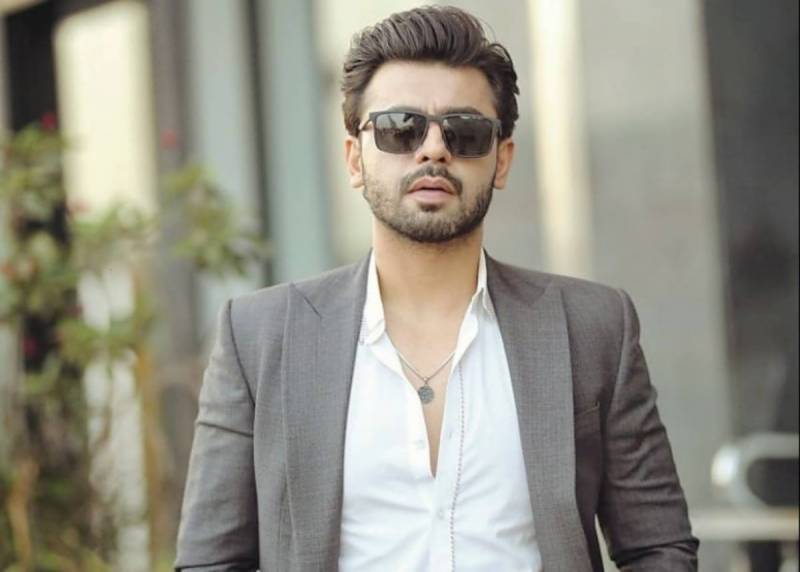 Breakups aren't all sad but when Farhan Saeed announced he will be leaving 'Jal', everybody was stunned. Walking away from 'Jal' felt like a bad and risky move because Farhan Saeed was walking away from a well-established career. But Farhan's risk paid off soon enough and his solo career also took off, his songs like 'Pi jaun' released in 2012 gained a lot of fame and are still listened to today. later on, as time went by Farhan Saeed built himself up as a successful singer doing songs on coke studio and original songs such as 'Roiyaan' and 'Lathe Di Chadar'.

Farhan Saeed became a famous musical name in the industry and was well-loved by the public for his personality and charm. He has done countless concerts around the world and even won an award for ‘Best Male Singer’. 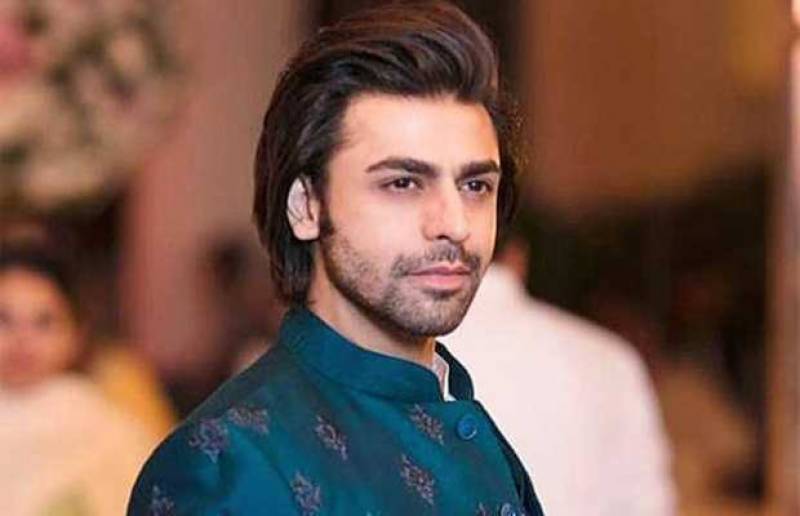 Farhan Saeed decided to delve into acting in 2014 with his first role in the drama 'De Ijazat Jo tu' on hum. Since then his first successful and famous role was in 'Udaari' which gained him fame as an actor. For 'Udaari' he also got nominated for a HUM award and gained many new fans. 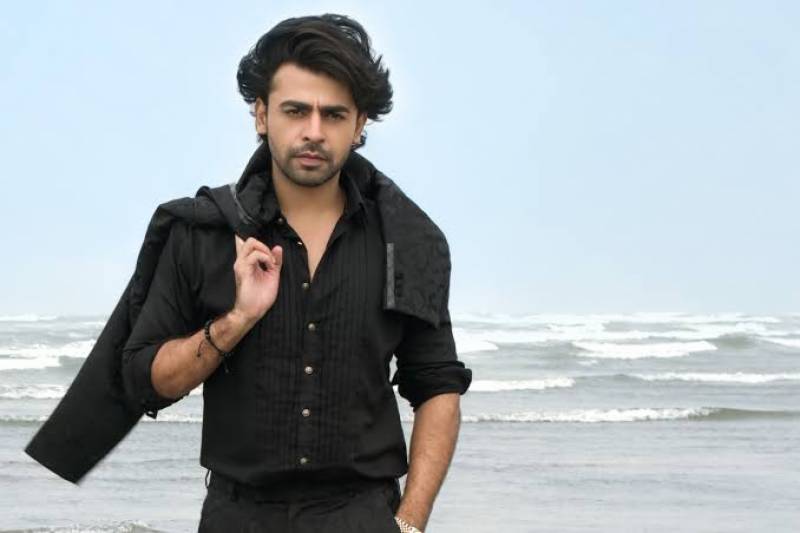 In this drama, he is playing the role of 'Pir Shahzaib Shah Alam' which is a rather strong-willed role, unlike his usual roles. Like the roles, he is famous for such as 'Arsal' this role is very tough, serious, and based on power play and politics. This just shows his diversity in acting. The two dramas that are on-screen starring him have vastlydifferent characters and plots just showing Farhan Saeed's versatility as an actor.

Saim Ali: One Of The Most Stylish Men In The Industry Today

Lajwanti by Ana Ali Brings Forward An Amalgamation Of Diverse ...

Chef Zahra Khan Disrupts UK’s Hospitality Industry With Her Most ...