This weekend, Karachi couldn’t stop grooving to the wicked beats at the third show of Mountain Dew Solis which took place on 16th November at Moin Khan Academy. Without a doubt, this music festival is by far the biggest and the most epic EDM music festival Pakistan has ever witnessed. 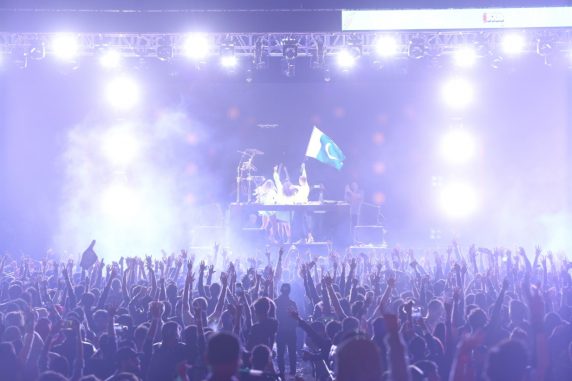 We witnessed insane performances by internationally renowned DJs including the likes of Clean Bandit, FDVM, Kill The Buzz, OceansVSOrientals and Soul Potion. We also saw performances by our brilliant local DJs - Turhan James, Hussain Dossa, Maleo and Neha! The hottie Ayesha Omar also performed with FDVM…super cool! If you are wondering what all happened on the day, then know this…try imagining having all your senses engaged with audio as well as visuals and getting that adrenaline pumping. Caught your attention, didn’t we?! 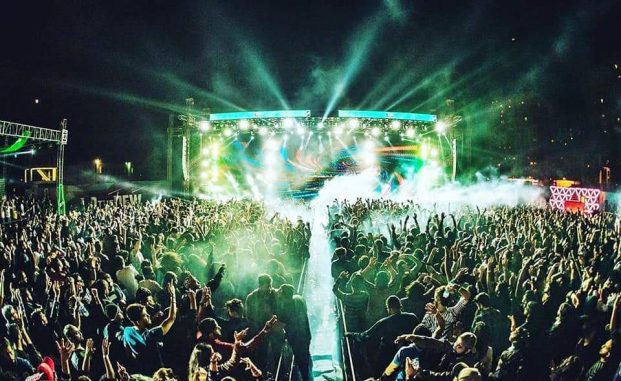 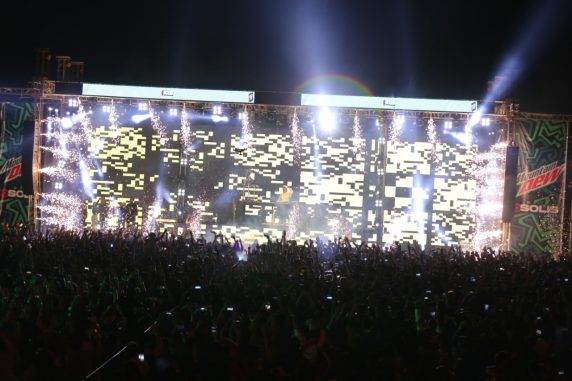 Lots of well-known faces were seen at the event. We bumped into superstars including Anoushey Ashraf, Junaid Khan, Khalid Malik, Mehwish Hayat, Ganj Swag, Shazia Naz, Sohai Ali Abro, Asad-ul-huq and more! The crowd was without a doubt going to be HUGE…I mean its Mountain Dew Solis, already known to be the coolest festival! Who wouldn’t have wanted to be there?! Security at the event was also on point. The Karachi show’s venue was divided into sections such that those attending did not feel overwhelmed by the size of the crowd. So, everybody got to enjoy the night. Social media was a proof of that…we loved seeing the super cool images and videos from the night. 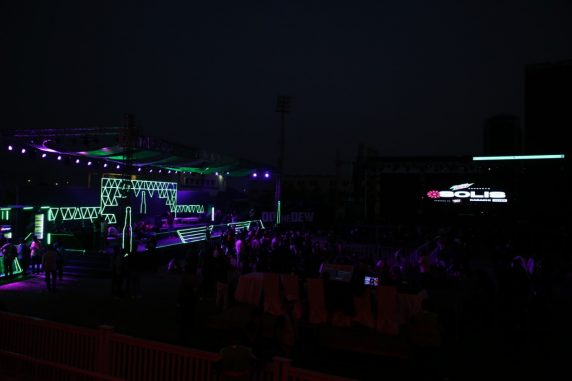 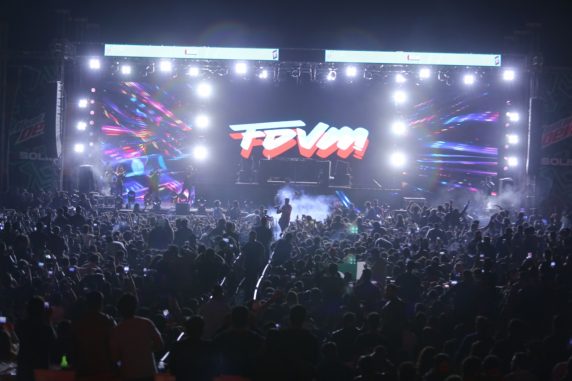 On a side note, festivals such as these are great for Pakistan as a whole. They’re not only fueling the much-needed entertainment that we are generally deprived of, but they help project a very positive image of Pakistan on the global forum. Let’s not forget that this event is also creating an avenue for our passionate EDM musicians who otherwise don’t get that exposure. This is the first-of-its-kind festival executed on a scale this big. Without a doubt we have to remember that Mountain Dew Solis did not just help build Pakistan’s music industry via the exposure it promised but will also touched upon other industries similar to what we generally see during Coachella and SXSW days. Kudos to the Dew team for being the first brand to introduce the real festival culture to Pakistan! 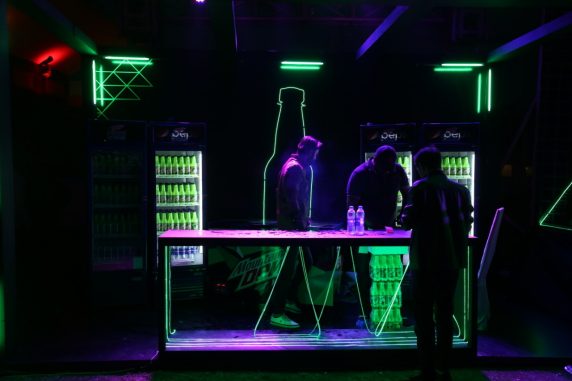 The Great Drift Off By Mountain Dew Held In Islamabad Looked Insanely ...

The Batman Brought To You By Mountain Dew