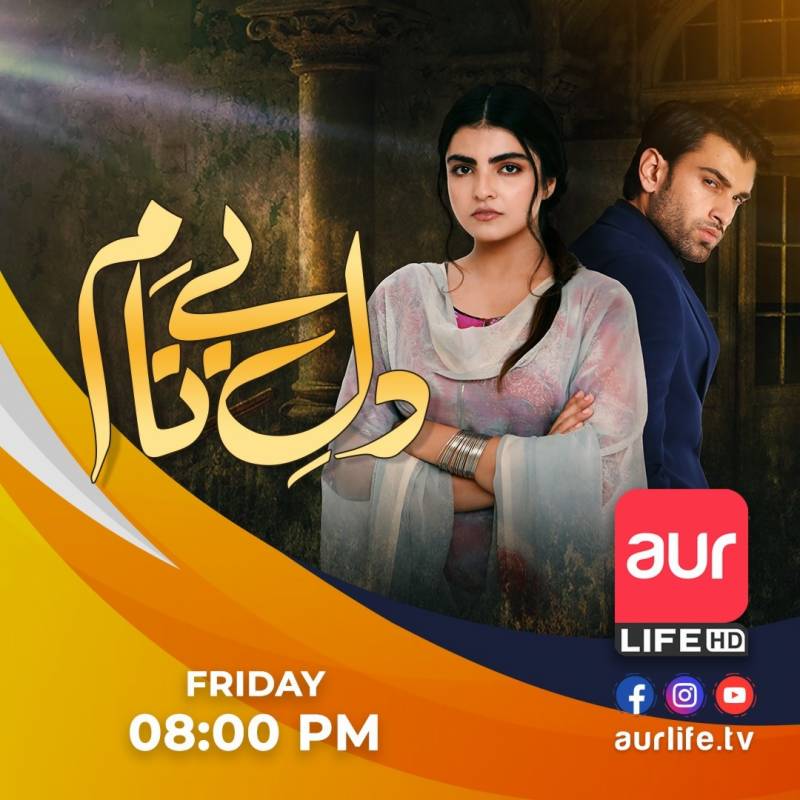 Family bonding has paramount importance in our culture and therefore, Pakistan mainly follows a joint family system. As per societal norms parents are not just responsible for their children's upbringing but children’s marriage is also their responsibility. In Pakistani society marriage is considered to be the life turning decision not just for the couple but for the entire family as whole. Unfortunately, like else where in world our society too has some factions of double standards; as per those dual faced standards girls and women on many instances are not given the liberty to marry as per their own will.

Social fabric of Pakistani society is more inclined towards male dominance where male members are considered as heads of the families and family tree is reckoned through the male dominance. Therefore, he is the one who makes key decisions and rest of family members are supposed to abide by them.

Unfortunately, it has become a norm of the society that a male head of the family can do whatever he wishes to, he can get anything by hook or crook. No matter what the outcome is, pressing decisions on others have become the habit of Pakistani males and this makes women vulnerable and submissive. This mentality leads towards harsh treatment of females in every nuke and corner of the country irrespective of any race, color or creed. It reigns not just in Pakistan but South Asia specifically and the whole world generally is not safe from it, it’s everywhere, penetrating in the bloods without recognizing any border. Rich or poor, black or white, have and have nots, Asian or European no one can claim contrary to this.

Females are facing violence, abuse, discrimination and social stigmas due to this chauvinistic mind set and are unable to polish their skills properly. Male dominance results in inequality and gender-based violence, therefore, creating upheaval in the society. Resultantly, we are facing subjugation of women rights across all bounds of society.

Cyber world is also unsafe for females comparatively, families do not encourage them to use social media platforms and if they do so, they usually end up with horrifying experiences of bullying, online harassment and blackmailing.

Undue restrictions and pressure and unfavorable behaviors of males badly affects female’ mental, psychological and physical health. Centuries old customs and cultural traditions also puts fuel to fire in this regard. In some areas of KP and Sindh, women have to face repercussions if any male member of their family gets caught with any unknown girl. Innocent girls are being married to the males of that unknown girl’s family, often double to the girl’s age (these males usually consider them as token of revenge). These girls have to spend whole life within the boundary of their new house and they would not be allowed to meet their parents even. In urban areas, traditions and customs are weaker but still household women are facing the burns of dominance.

A well-known psychologist of Pakistan, Sidra Akhter says that girls are naturally week, but sometimes they have to face pressure from family and friends which shatters their self-confidence and majority fails to cope with the situation. Akhter suggested that there is a dire need to stand with girls and don’t make them feel lonely in hard times as it is the only way to make girls stand tall in calamities. “Putting extra ordinary pressure on a female would be disastrous”, mentioned Akhter, adding she said that if husband abuses her female counterpart, his behavior will only soar the conjugal relationship. Akhter pointed out that females in Pakistan often miss parent’s support after marriage and this is the only reason behind increasing number of married women’ murders by their husbands.

How to get rid of such situation and bad behavior? And who has the key role to play ?

Pakistani dramas can play a lucrative role in rooting out this menace from society. A study of Flinders University presented horrific picture of the scenario in this regard. The study concludes that majority of Urdu dramas are heavily invested in a ‘heteronormative visual culture’ that strongly adheres to the patriarchal norms and traditions of Pakistani society, which reinstates and sustains, rather than disrupts, the status-quo between the binary genders. Furthermore, modern day Urdu dramas are even more embedded in patriarchal hegemonies. But situation is not the same as previous, things are changing under the divine rule “only change is permanent”. Many writers are now uncovering stories of acid victims, domestic violence victims in a daring way. Pakistani writers are trying to highlight issues related to female’s status through their writings. Pakistani writers are trying to break centuries old chains wrapped around necks of females by showcasing their situations. Pakistani drama industry is filled with talented actors and actresses. With each passing year, these actors are boldly trying to impress the viewers by showcasing societal ills and wrong doings. Dil-e-Benam, an upcoming drama of aur Life is about to hit mini screens. Story of this drama revolves around two sisters and the behavior of the family before and after their marriage. It will highlight the effects of harsh behavior of male family members on the mentality of females. Hopefully, Pakistanis would enjoy this skillfully written and beautifully executed family drama showing maltreatment of household women.

For The First Time: Arijit Singh and Atif Aslam To Feature In a ...