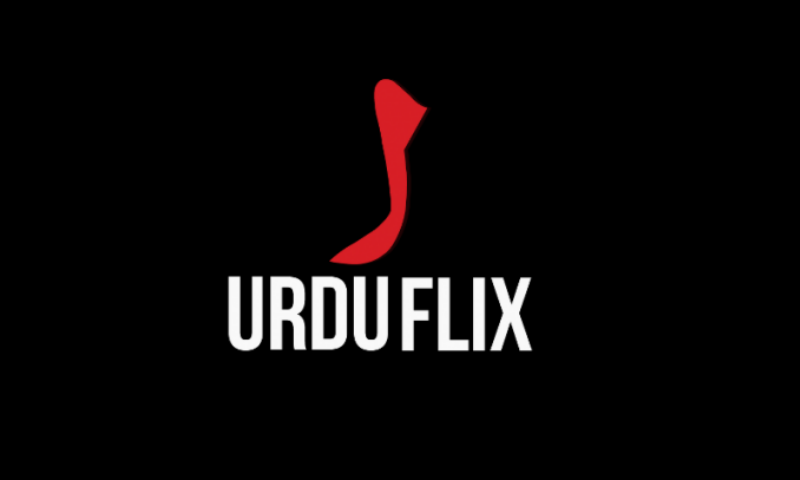 Got time for another 10,000 hours of TV, movies, short films and old episodes of classic TV shows? UrduFlix, the latest and biggest new streaming service to launch in the month is a big bet on the future of TV at a time when Pakistanis are streaming more than ever. Garnering a lot of attention as Pakistan’s first-ever Urdu OTT platform – it will finally give users a more customized and culturally relevant experience.

Right now, the biggest OTT player in Pakistan has to be Netflix. So, where does UrduFlix stand in front of it? First things first: let’s get it settled that it’s impossible to proclaim any winner in the UrduFlix vs Netflix battle. The basic premise of the two streaming services is same – which is providing on-demand content to the users, they are very different from one another in many ways. Though, being in Pakistan, having access to international content dubbed in Urdu has to be a game changer.

We can say that UrduFlix might be the biggest Netflix competitor to launch in Pakistan. It promises to have an entire curated range of classic movies, TV shows, short films, cartoons and more dubbed in Urdu. From Pakistani, Hollywood, Turkish, to famous content from around the world – UrduFlix would prove to be the one stop-shop for users. Though, we have to see which shows and films would exactly be on it – we are still waiting for updates on that!

Last but not the least, content is the biggest factor that will determine where Pakistan’s first OTT stands. We know that both services would offer tons of movies and TV shows, but have a different area of focus – with everything on UrduFlix being in Urdu. Chances are you'll find plenty to watch on both services, however, and UrduFlix is definitely worth the audition if you're curious – particularly for the general TV-watching public that is still looking for good content in Urdu on television.