Shehryar Munawar Siddiqui: Love For Acting, His Career and The Future

Throwback to April, when actor and director Shehryar Munawar Siddiqui shares his future plans, achievements and more in an exclusive chat with Hello!

How do you place yourself in the Pakistani acting scene at the moment?

How does one place themselves in any scene? After the role I played in my first film, I know I want to experiment with roles that would allow me to test my range as an actor. However, at the end of the day it’s about keeping your head down and working hard without worrying about how you’re

perceived and then based on your performance you leave it to the audience to place you in the “acting scene” the way they like.

Who/What do you owe your success to?

Fresh out of business school, when I quit my corporate job and decided I wanted to get into the media, my parents’ support is what got me by. I always wanted to get behind the camera and after a few odd projects on TV, I got the chance to work with the legendary director Asim Raza as one of his assistant directors. Three and half years of hard work and great mentorship later, I have now been launched as an actor in a film I co-produced and I was also lucky enough to launch my career as an ad film director. 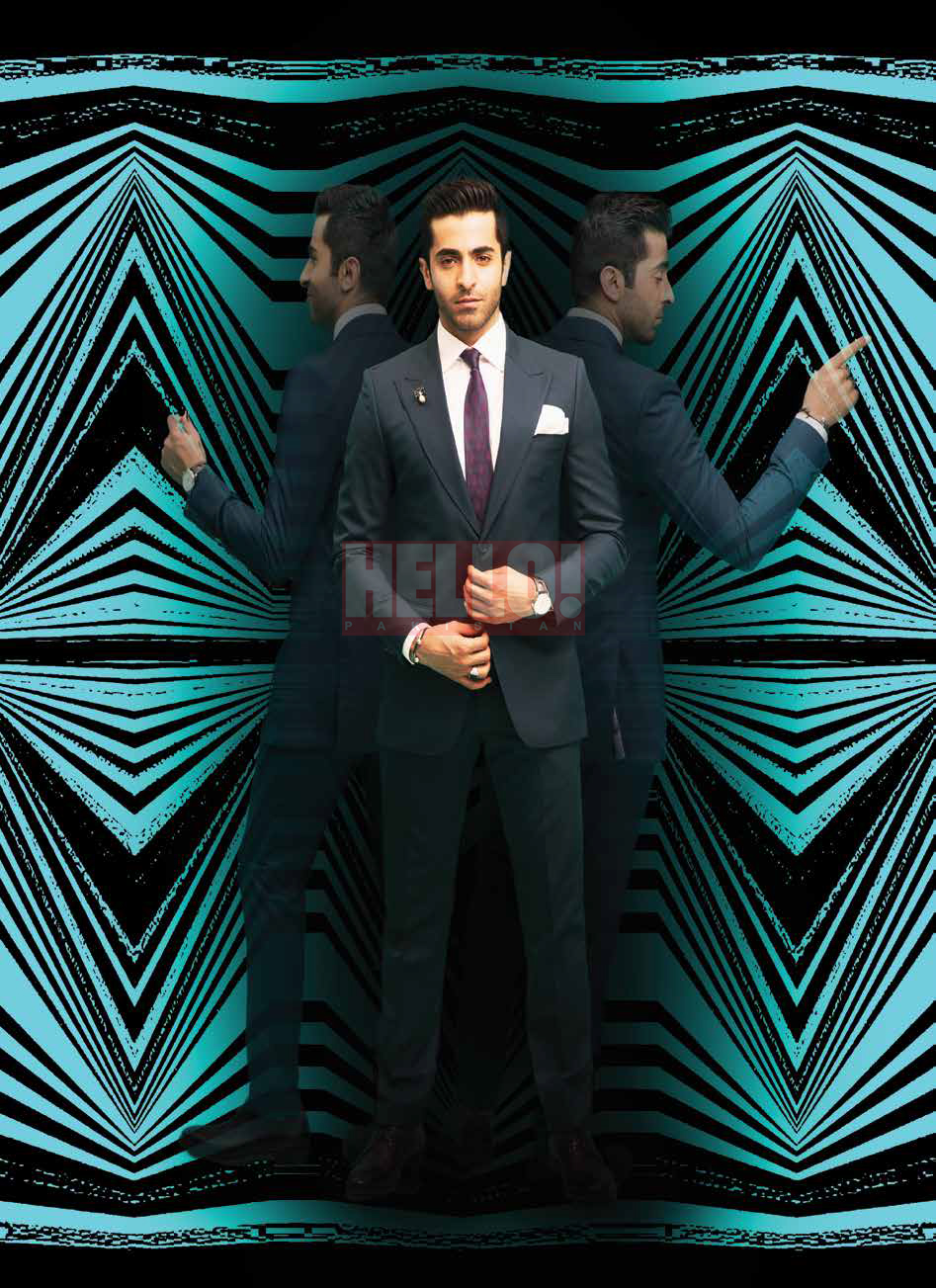 Bilal Ashraf: Need to know your workout regime. Need tips for my next role.

Maya Ali: The first time I met Maya was at the shoot for this feature and she wasn’t feeling well that day so I guess “how are you feeling now?”

Mawra Hocane: How many “photos do you kheench every day”?

Your greatest achievement so far?

Having started a production company with Asim Raza under the name of ‘The Vision Factory Films’. We’re one film young and already looking into interesting ideas for the coming year.

One word you would use to describe:

Maya: Quiet? Met her for the first time so can’t be too sure.

Where do you see yourself in five years?

The idea is to keep your head down and work hard. Whenever I ask myself this question, remembering these lines by Iqbal usually puts me at mental peace : “Nahin Tera Nashyman Qasar - e - Sultani Ke Gumbat Per/ Tu Shaheen hai, Baseera Kar Paharoon Ki Chatanon Mein”

Winning Hearts And Minds: How The Opening Of The Kartarpur Corridor ...