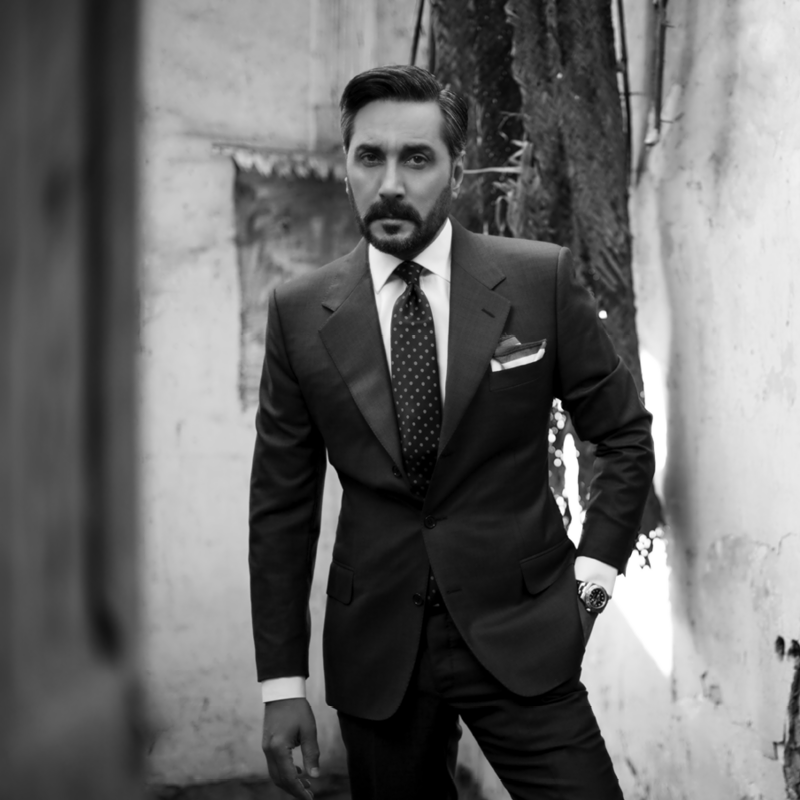 It has been a great year for Adnan Siddiqui. The hit drama 'Mere Pass Tum Ho' brought out an alter ego, a villain in him who simply swept fans away. It is rare for a villain with a nature like Shehwar to garner appreciation as much as the lead hero did. Come to think of it, running for nearly three decades into his acting career and still being considered strikingly handsome is a feat not many get to achieve. His nefarious role as Mir Farooq in 'Yeh Dil Mera' also merits a mention. An ace onscreen persona aside, Siddiqui’s off-screen humility adds to the long list of reasons he is the nation’s leading actors at his age. He’s calm, composed, makes himself approachable to fans and returns the love he receives two-fold. The actor, producer and model is still at the prime of his life at 50’s.

Adnan Siddiqui Writes A Heart-Warming Letter To His Children