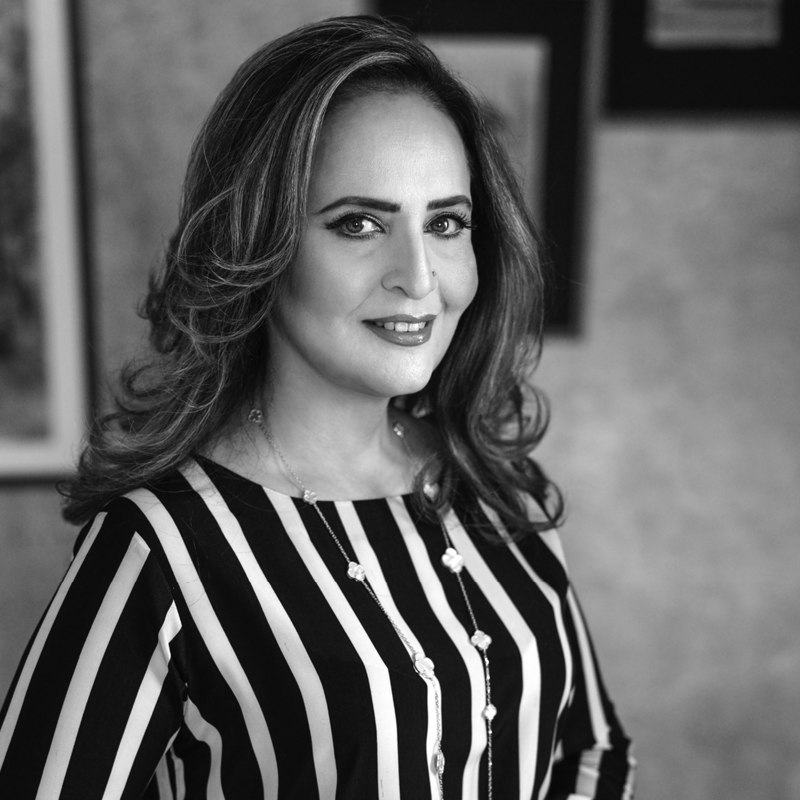 Hina Bayat’s role as Sheeray in Pakistan’s most critically-acclaimed digital series of the year ‘Churails’ was equally daring, phenomenal and controversial. Hina lights up the screen in everything she does, from playing the good, traditional wife in 'Raaz-e-Ulfat' to daring and impactful Sheeray in 'Churails', show the wide range of this fine actress. Despite the fact that her dialogues were deemed as too controversial for Pakistani audience leading to a ban on the entire series in the country, Hina’s role and dialogues started a conversation. We would love for Hina Bayat to keep exploring different roles and keep surprising us with her variations.