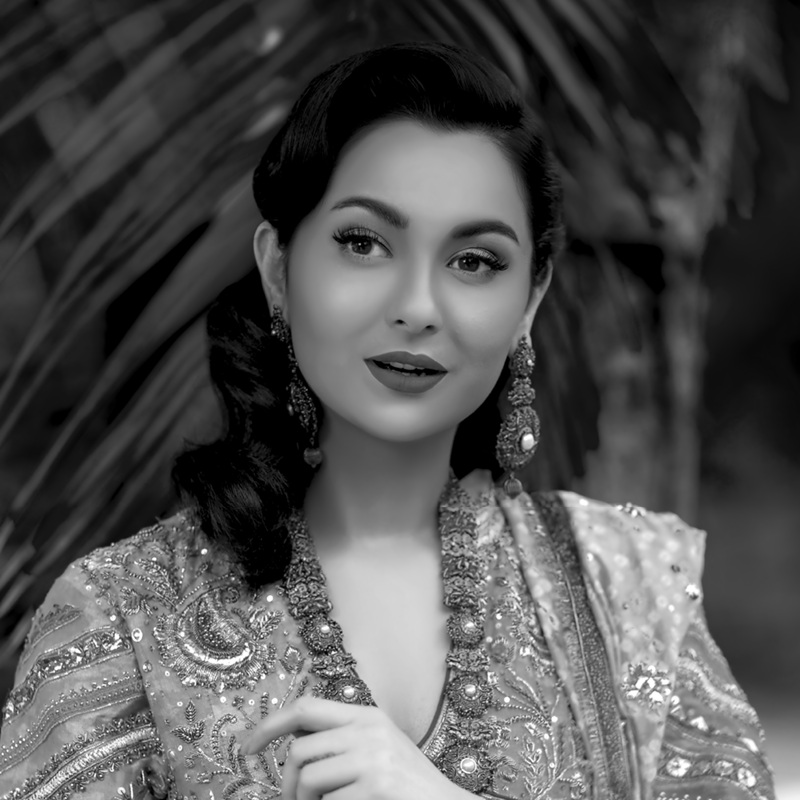 This beautiful actress showed her best performances this year, in dramas that were major hits among the audiences. Be it 'Ishqiya’s' ‘Romi’ who was unafraid to speak her mind or 'Dilruba’s' ‘Sanam’ who got lucky and then unlucky in love a few times, but the transition of a young careless girl to a woman who had the guts to own up to her mistakes, and then doing a role of a college student in series ‘Mere Dost Mere Yaar’ Hania gave some stellar performances this year that deserve an applaud. Besides her acting, we are also a fan of her social media where the actress is never afraid to speak her mind with a smidgen of humour and sometimes also blesses us with her magical voice. Hania certainly has a bright future ahead.

Hania Amir responds to overwhelming backlash in hopes of inspiring ...