At 20, Hania has an LSA nominee for her debut film, another in the works and most importantly she has something to say to her ‘fans’.

There are days when you feel bad that people just keep bashing you on social media and it gets you down. Then there are days I feel one should hold their head high and carry on”, says newbie to the industry, Hania Aamir in an exclusive tell-all with Grazia. The twenty-year old recently shared her photo from Cape Town while shooting for Na Maloom Afraad 2 where she’s in clothes some online trolls didn’t deem socially appropriate. She soon became the latest in the long line of female celebrities/online personalities that are shamed for their outfit choices – from Priyanka Chopra, Deepika Padukone, Qandeel Baloch and even the veteran Pakistani actress Bushra Ansari. 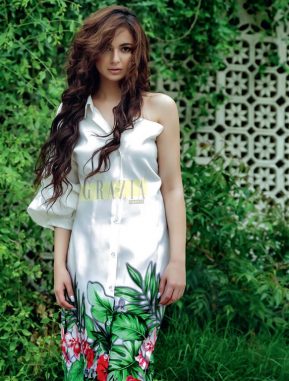 Young and new to being in the limelight, Hania is taking advice from industry insiders and well-wishers on how to tackle the situation. “It’s discouraging but people keep telling me that celebrities are like the property of their fans and that’s why everyone feels they have an opinion so I shouldn’t shut them down.” She personally doesn’t agree – “there is a difference between fans and online trolls. I may be a celebrity but I am human too. I’m here to entertain you and I never even wanted the fame so the least you can do is give me a chance.” She feels people are generally intolerant in the country and particularly in the entertainment industry for anything that deviates from the norm. 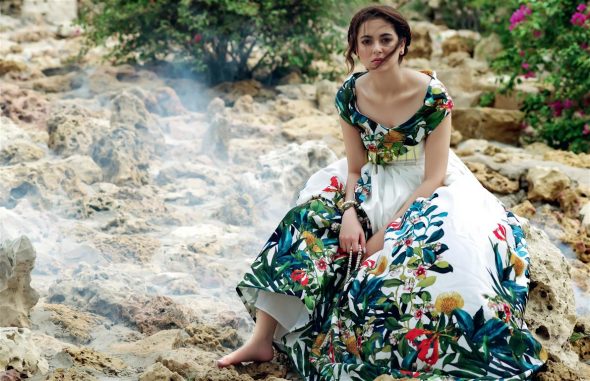 She shares that before she started acting, friends and family discouraged her because they felt she will have to compromise on her morals and values for the entertainment industry. Therefore, she added, “it’s my social responsibility not to wear clothes that reveal too much because I don’t want other girls’ families to make an example out of me and tell them they can’t work in the industry because women have to compromise.” This hit her when she read a comment on her social media that said – ‘Thanks for proving my mother and society true that one has to compromise on their values to be an actress. I really used to like you until I saw your recent photos.’ She feels that now it’s not just about being herself but since she’s a role model to people she has to make careful choices. 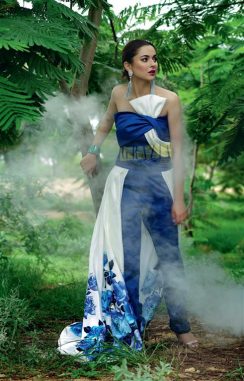 Hania still however, strongly stands against bullying and name calling and feels that with the advent of social media, it has definitely become easier for celebs and fans to interact, but lines are being crossed too often. 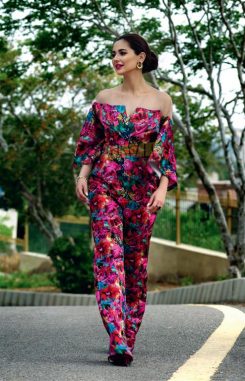 “Maybe I’m too new and I don’t understand these things properly but if someone is calling me names on social media how can I just ignore it? It’s the same concept as walking down the road and someone calls you something nasty and you just smile and walk away. I’m not anyone’s property and just because I’m a celebrity doesn’t mean you get to say horrible things to me,” she asserts. 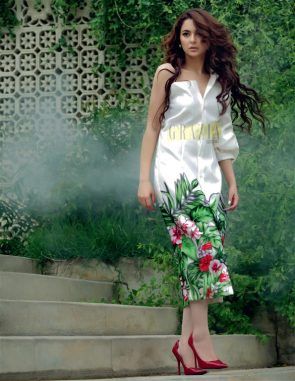 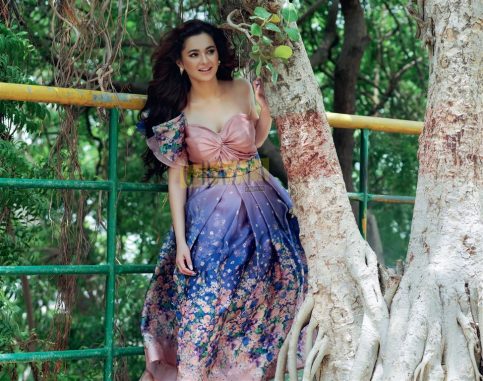 How did the young talent get discovered?

The bubbly, effervescent girl would keep uploading Dubsmash videos of herself on to her social media (when the app had recently launched) and that was where the Janaan producer, Imran Kazmi, found her and picked her up for the film. “Before Janaan I had never acted except for in a school play where my very pivotal contribution was of playing a tree,” she laughs. 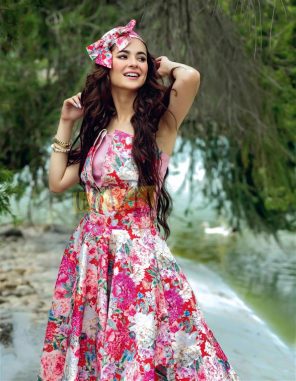 Abbasi. Hania wants to keep challenging herself like she claims she did with her drama serial Titli with a rather evil role, then with her LSA nominated

performance in Na Maloom Afraad 2 and now in  Parwaaz Hay Junoon which is a very patriotic film. “I’ve also done a drama with Urdu1 about child

marriages so I’d like to continue experimenting. I want to send positive messages out to the public that are greater than saas bahu dramas,” she says.

Reach For The Sky: ‘Parwaaz Hai Junoon's’ Teaser Is Out

Parwaaz Hai Junoon Poster Is Out And We're Swooning