"It Doesn't Get Any Bigger or Better Than Yalghaar" - Bilal Ashraf

Hassan Rana's much anticipated film Yalghaar finally has a release date. It is slated to release on Eid-ul-Fitr this year according to a Facebook post uploaded by actor Bilal Ashraf.

From its action-packed trailer to its multi-starrer cast, the movie has managed to generate enthusiasm prior to its release. Initially set to release in  December, the film has been delayed quite a few times for numerous reasons.

Reports suggest the upcoming film being one of most expensive films produced in Pakistan is a high-octane action film based on real life events. Amidst, the action and drama, it has a strong message that is sure to move even the hardest of hearts. The comprehensive film brings the whole war-based action to life on the silver screen. 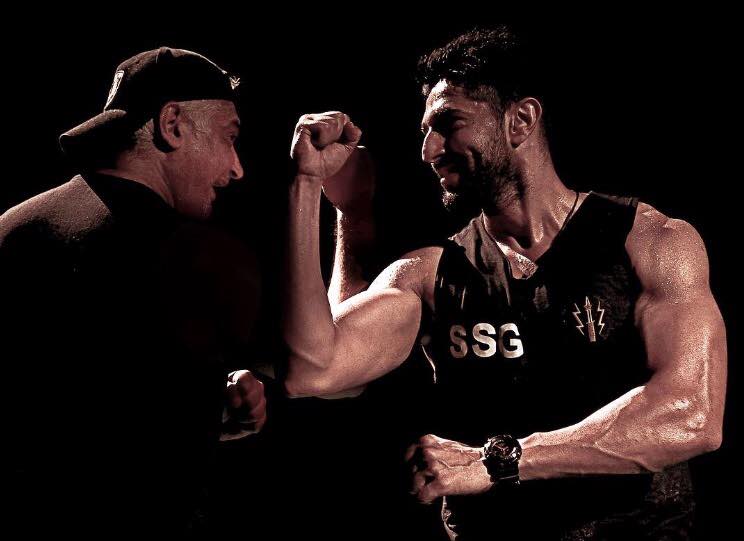 Talking to Bilal Ashraf who plays a pivotal role he says,

"It doesn't get any bigger or better than Yalghaar."

"A masterpiece by director, producer and writer Hassan Rana. A film that has hard hitting action and everlasting romance." 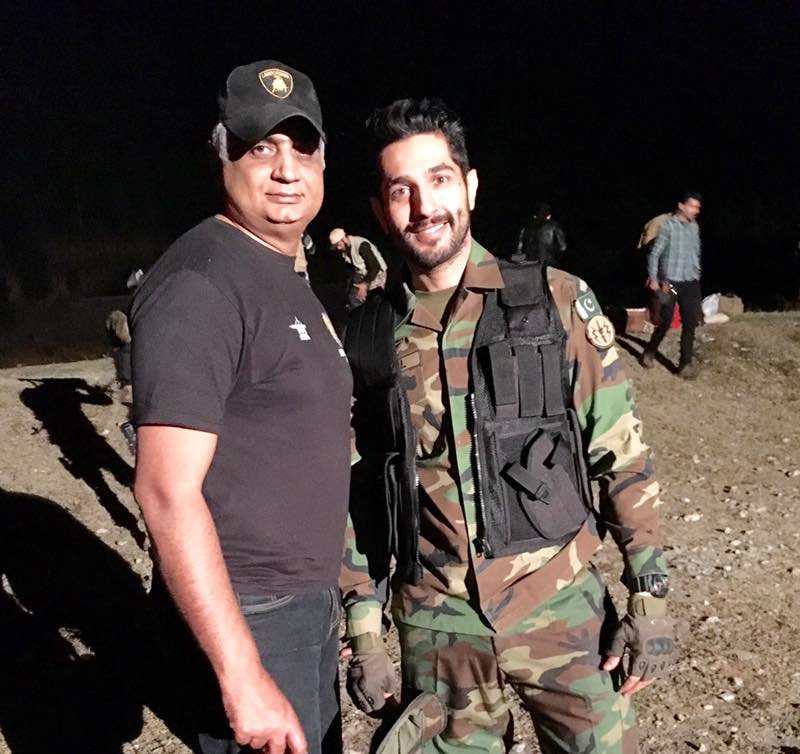 The Janaan actor excitedly shares that he cannot wait for the release and that a trailer is going to be released soon.

The Rise and Rise of Bilal Ashraf!