Forget about school uniforms: this season navy comes in altogether chicer guises. Despite not being the brightest nor the boldest hue, the great thing about navy is it’s slimming effect and the fact that wearing it involves making a conscious decision not to don black.

Read on for tips on how to embrace the shade and rock it in your own way.

1.Wear it Head to Toe

Unlike audacious yellow and red, dark-blue looks good on practically everyone and also makes a subtle statement. Hilary Swank picked up her second Oscar for Best Actress in a backless, carpet-sweeping navy Guy Larouche gown (much to the chagrin of Calvin Klein, with whom she had an advertising deal at the time). No matter, as the next year Calvin Klein ended up dressing The Devil Wears Prada alum Emily Blunt in a sequined, sapphire number. Other Oscar hits include a (then) newly single Reese Witherspoon in a show-stopping deep amethyst confection by Olivier Theyskens. Ryan Phillippe, eat your heart out! 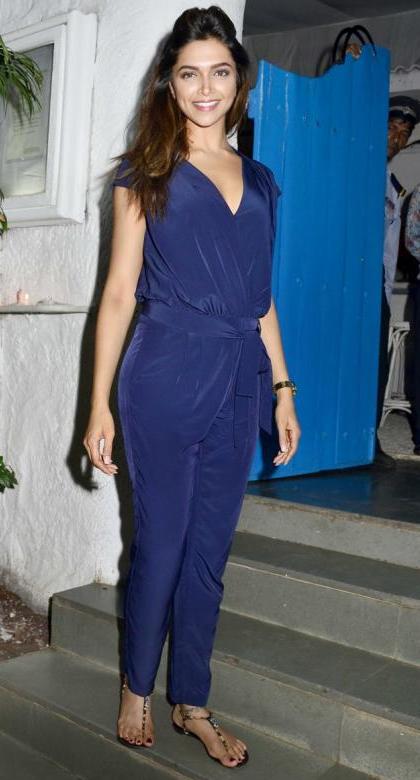 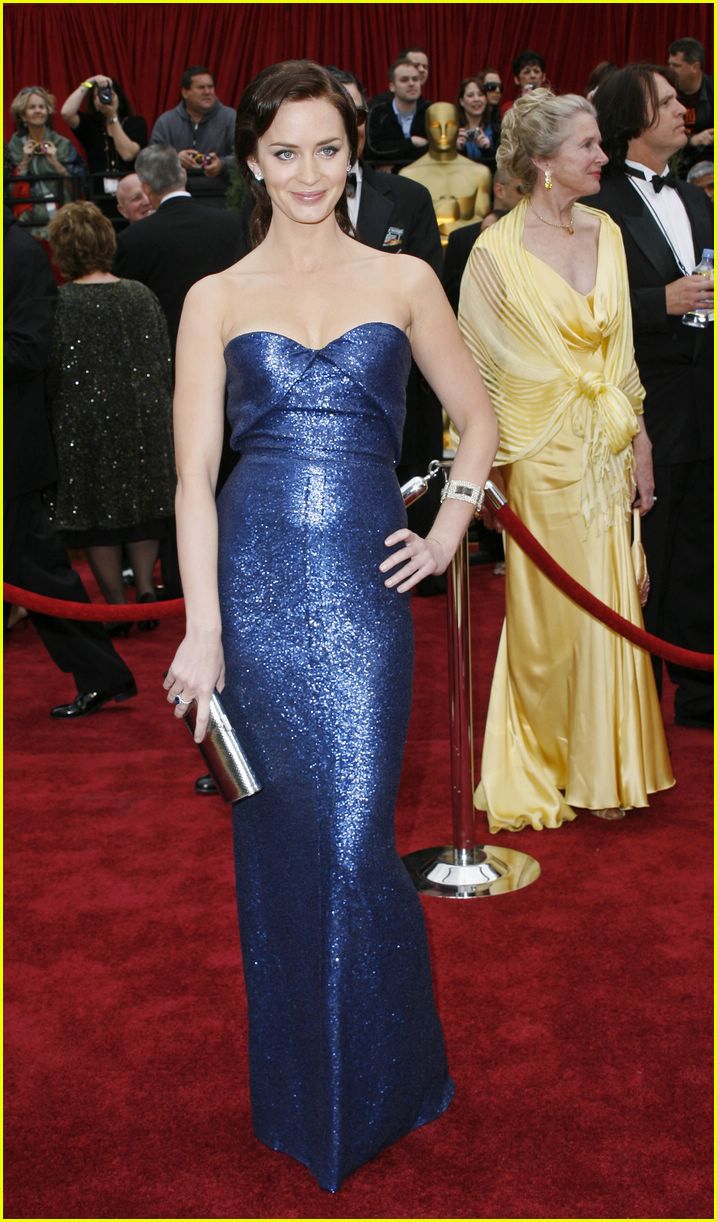 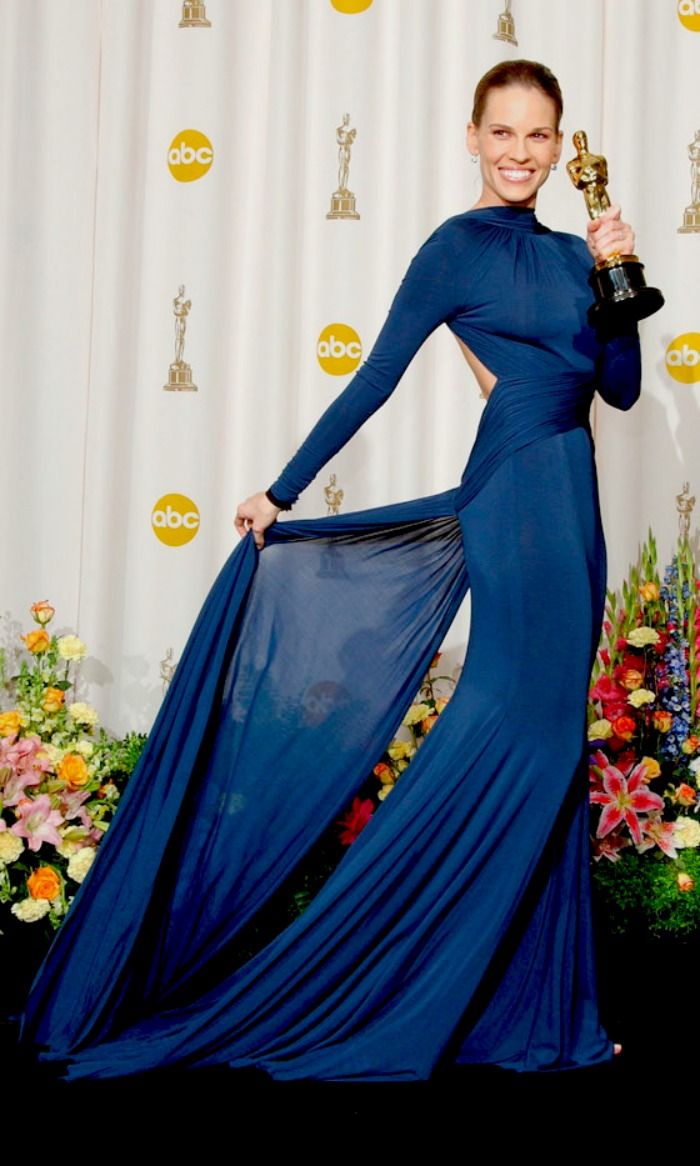 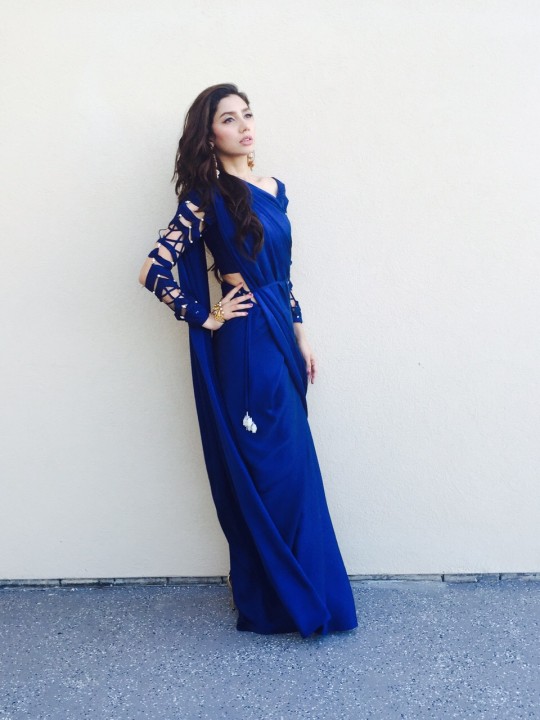 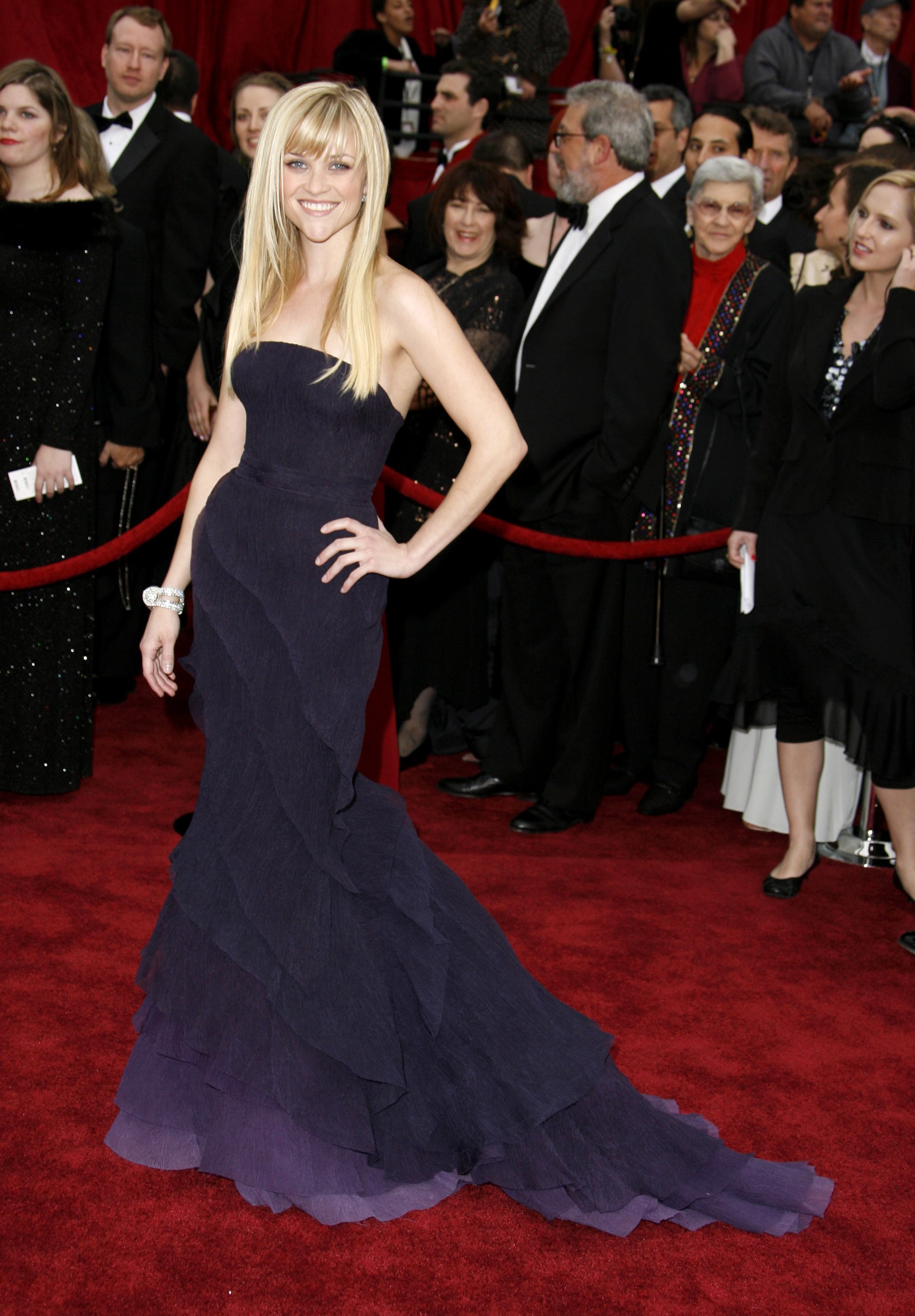 2. It’s All About the Silhouette

A neat, I –Line silhouette makes navy contemporary (now would be the time to curb any bizarre taffeta tendencies). It also doesn’t hurt to keep an eye on not just what colours designer’s team navy with, but also the other shades in their spectrum. Marc Jacobs’ collections often feature delicious shades of berry, wine and yellow (generally navy’s most complimentary colour), while Erdem infuses the hue with a livelier shot. His Resort 2016 prettily punctuates 3D florals, pleats and a burst of comic-book tones. 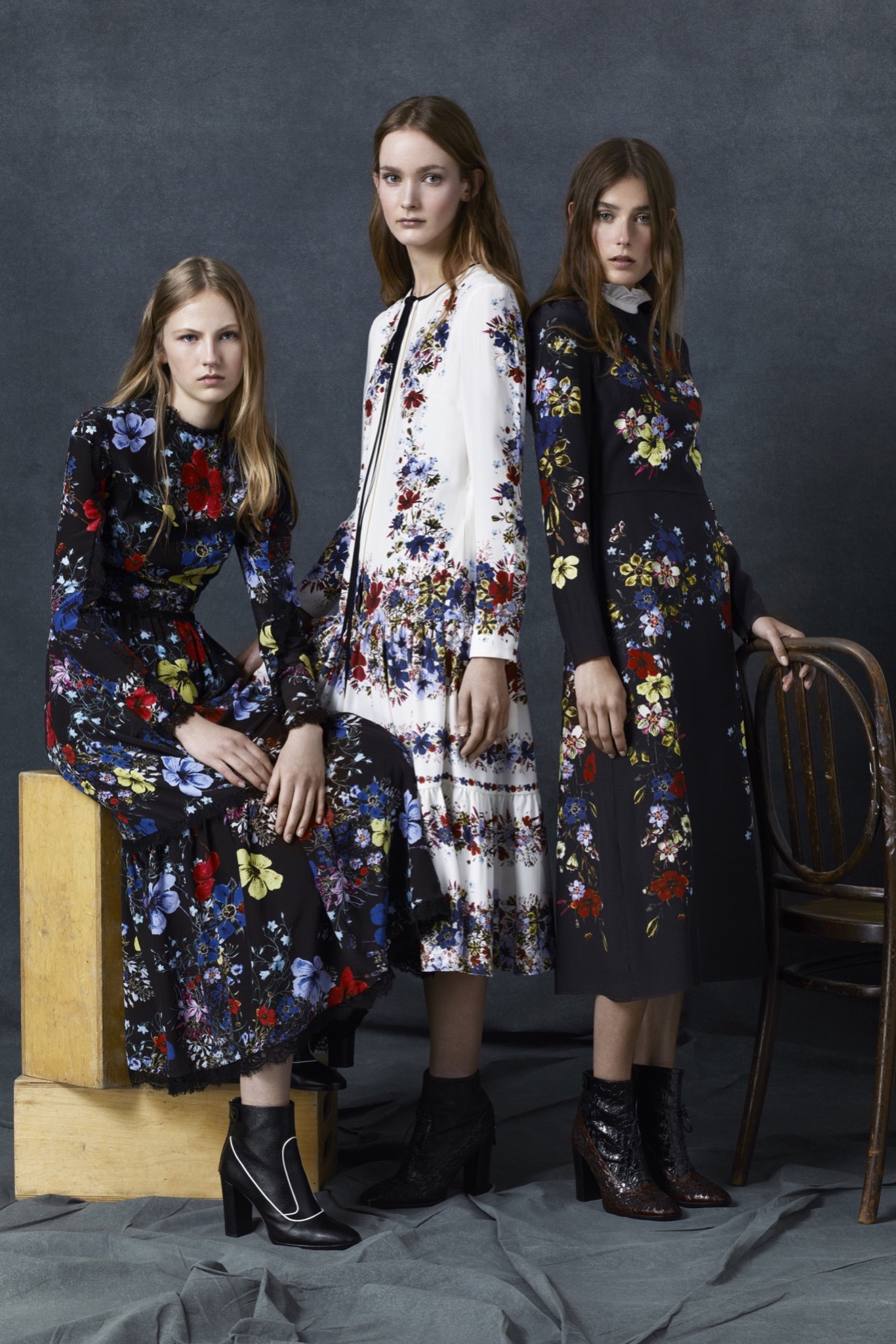 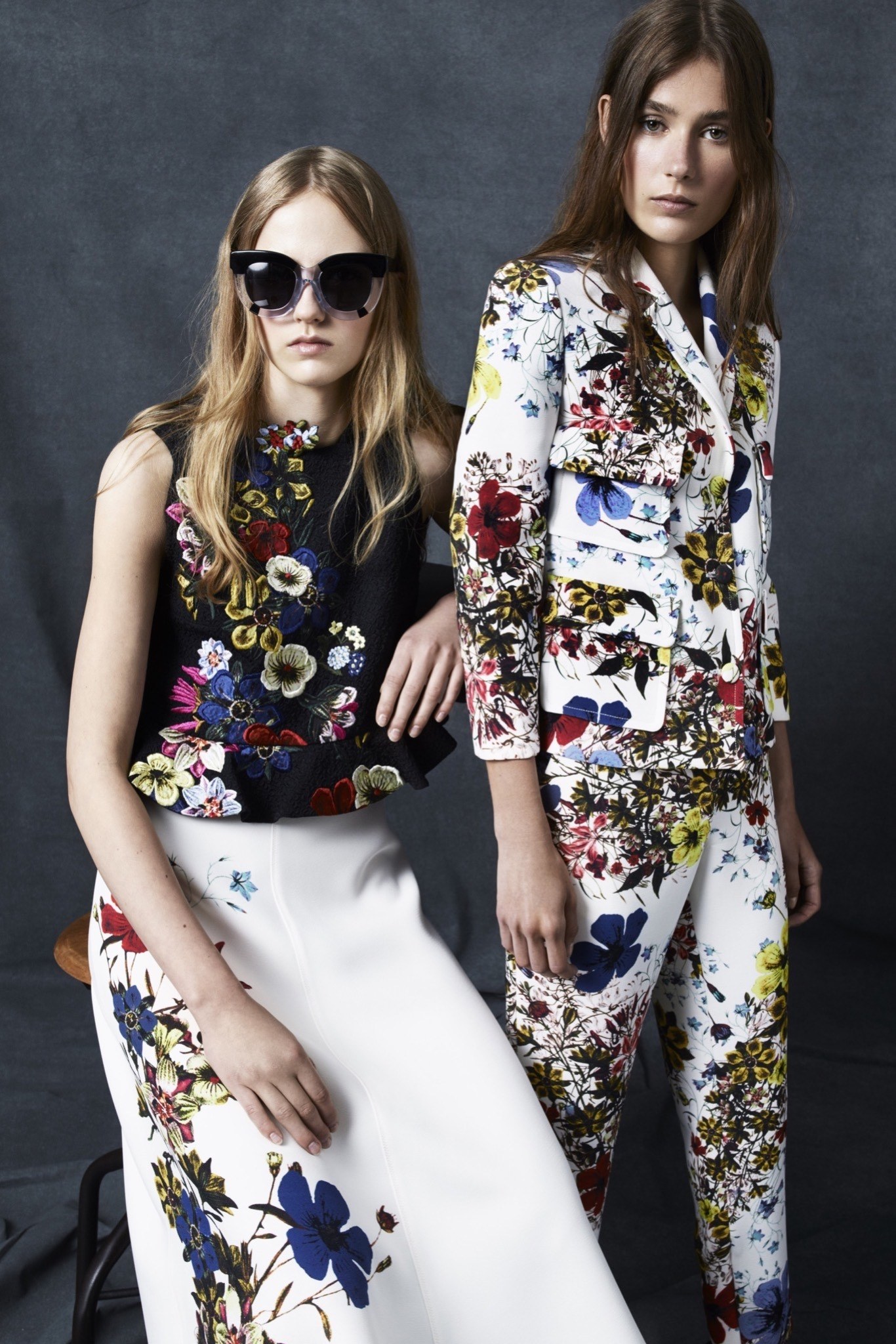 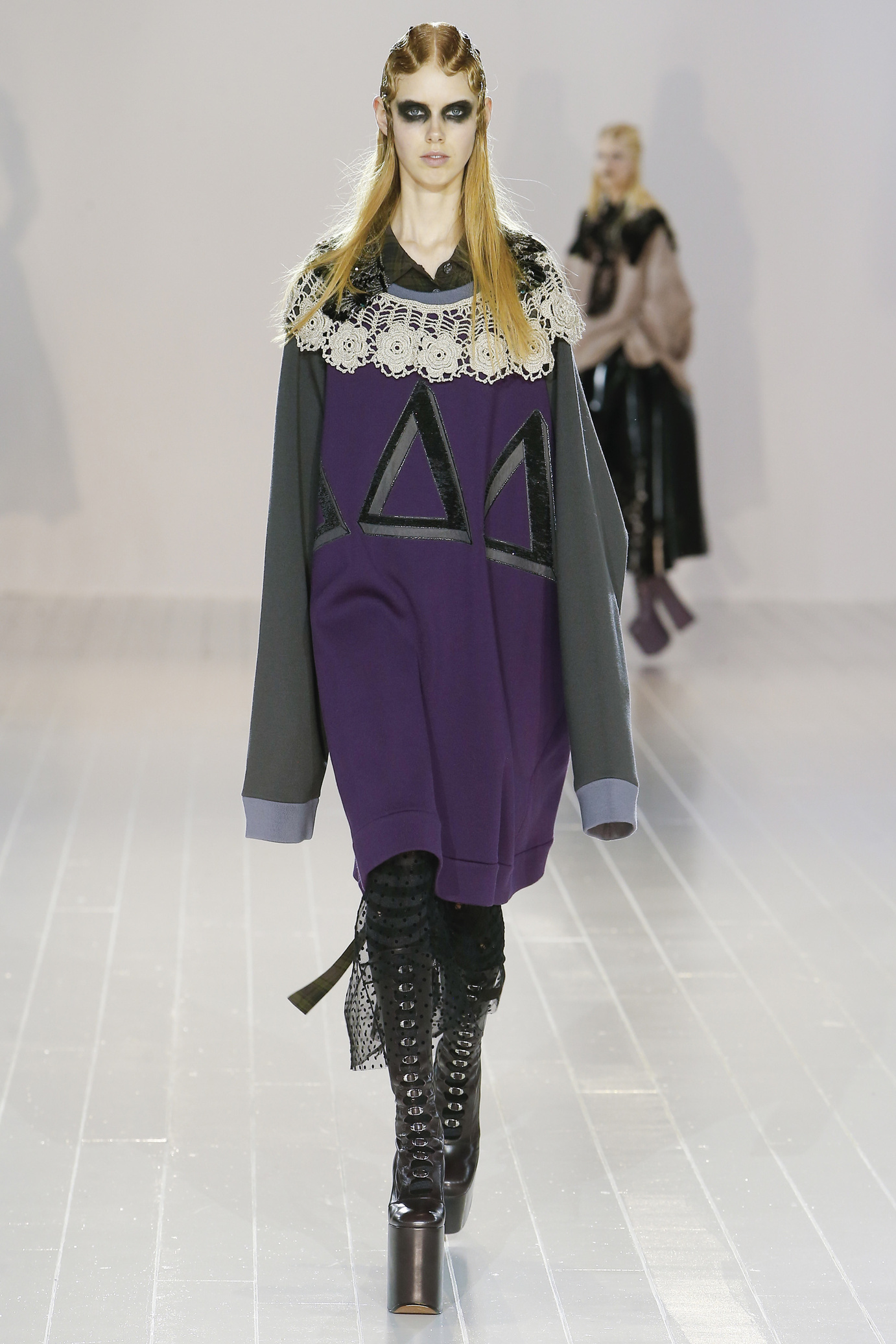 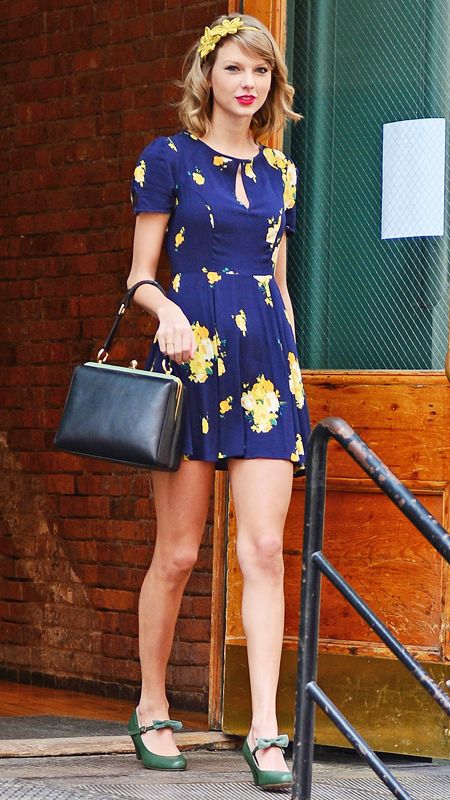 Navy’s endured a bad rap of late. An unsung hero, it’s a shade that can all-too-easily be linked to uniform- from school blazers, to military dress, and the austere suits donned by Eurostar stewardesses-it epitomizes corporate culture and traditionalism, not fashion. Navy’s quiet chic has usually been put in the shade (pun intended) by trendy neon’s and ‘look at me’ metallic- well, no more. Martin Raymond, co-founder of trend forecast company, The Future’s Laboratory notes that “the adoption of navy is part of a much bigger trend we’ve dubbed Nu-austerity, a theme being ushered in by a growing distaste for all things bling, bright and tawdry.” Judging by the urban, no-frills approach at Michael Kors, Phoebe Philo for Céline and Francisco Costa for Calvin Klein Collection, Raymond is clearly on to something. Is navy the new black? We think so! 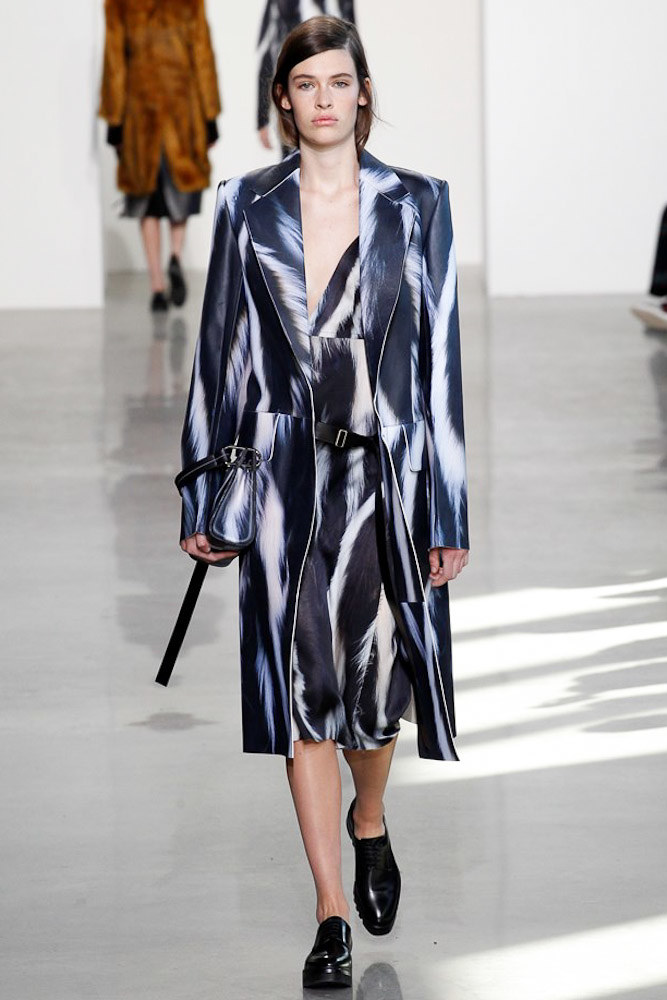 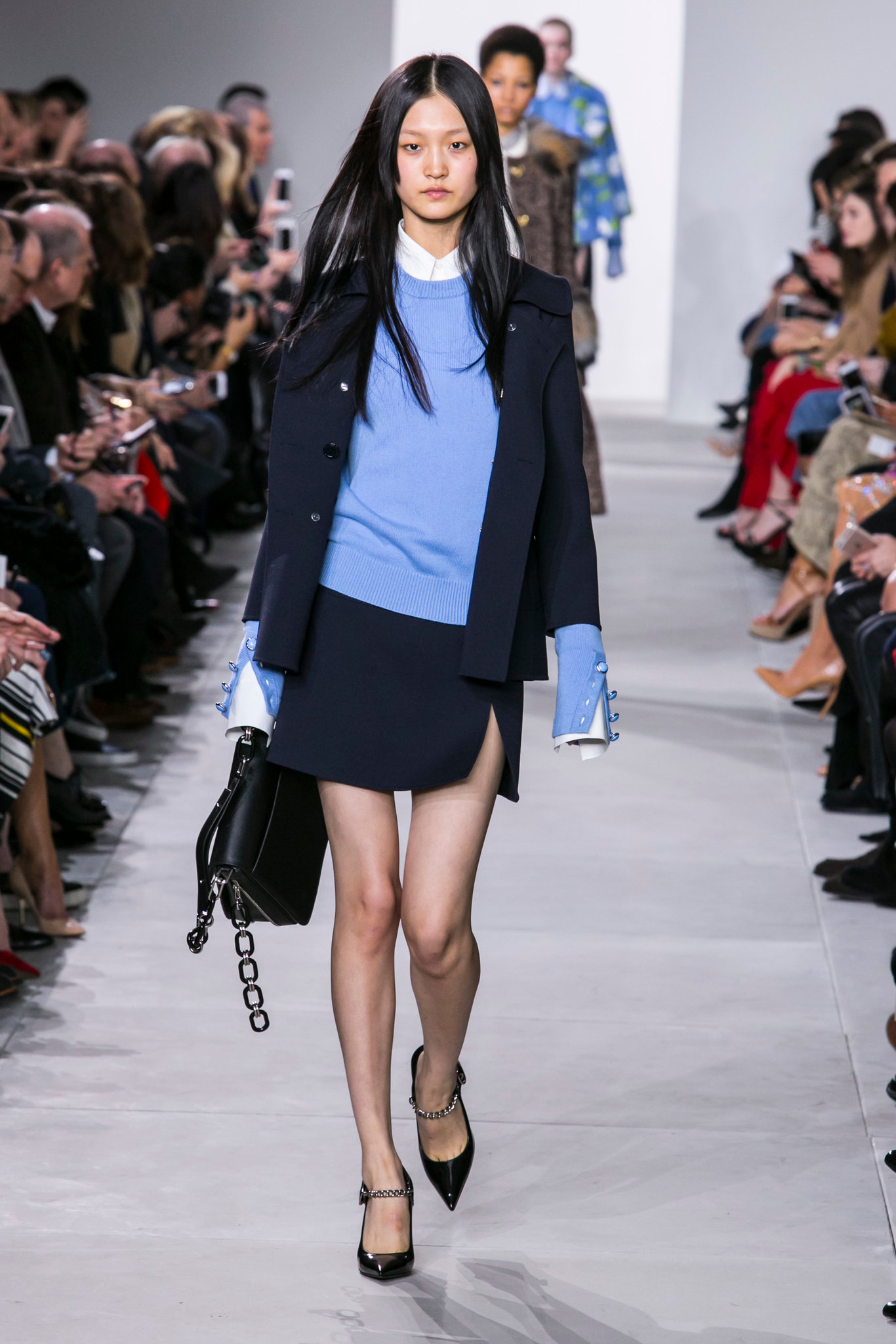 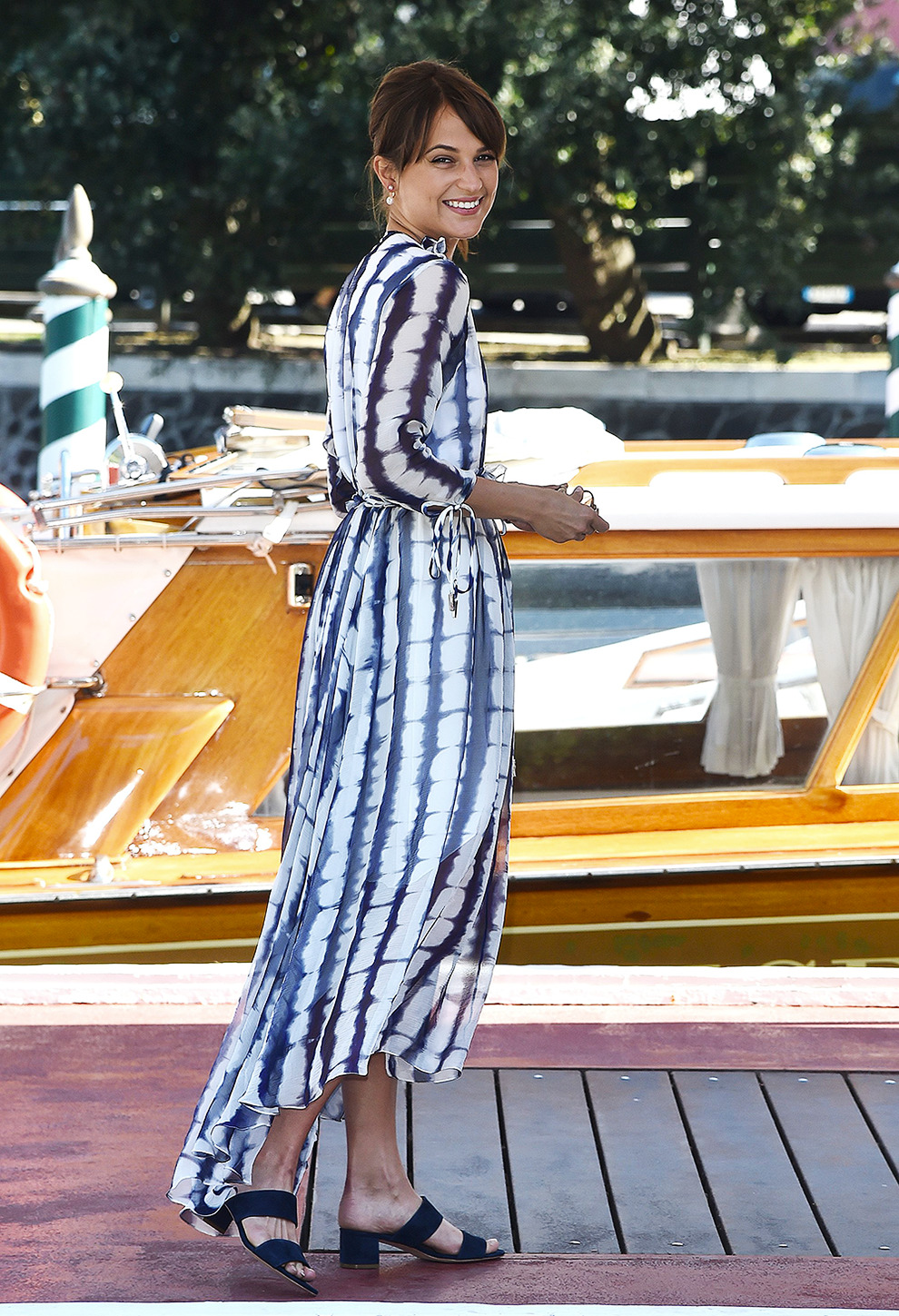 Have anything to add to the story? Leave your feedback in the comments below!

Mother of all Colours? It's National Pink Day!

Durre Sameen Brings The Exuberant Colours and Motifs of Pakistani ...