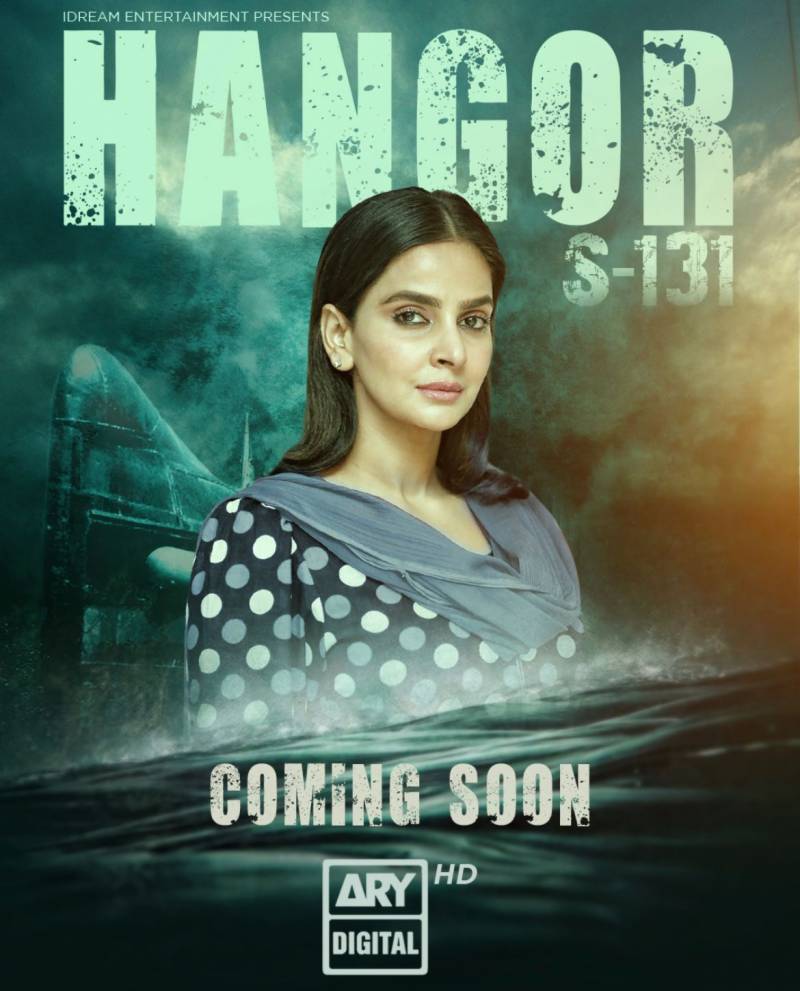 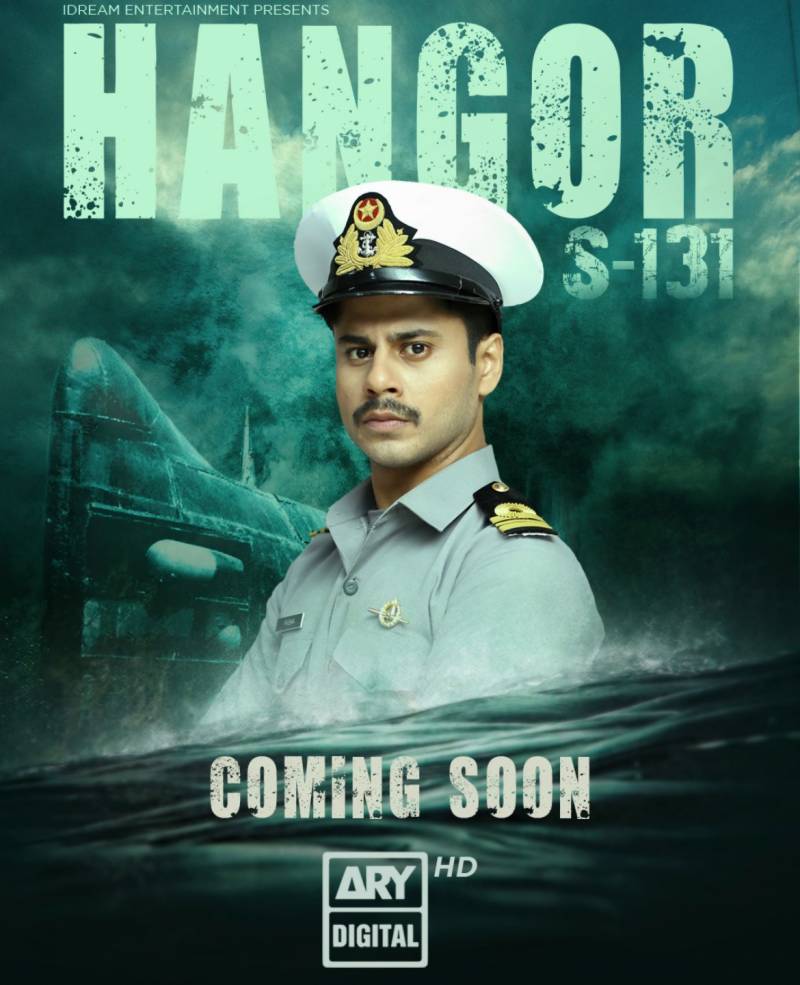 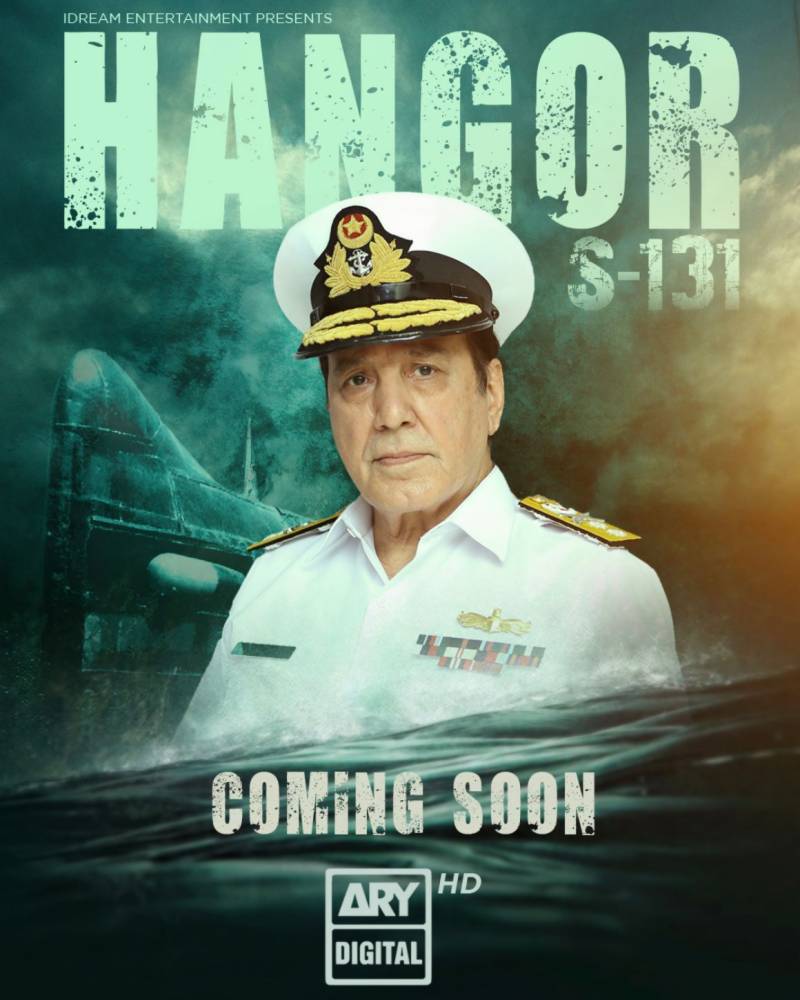 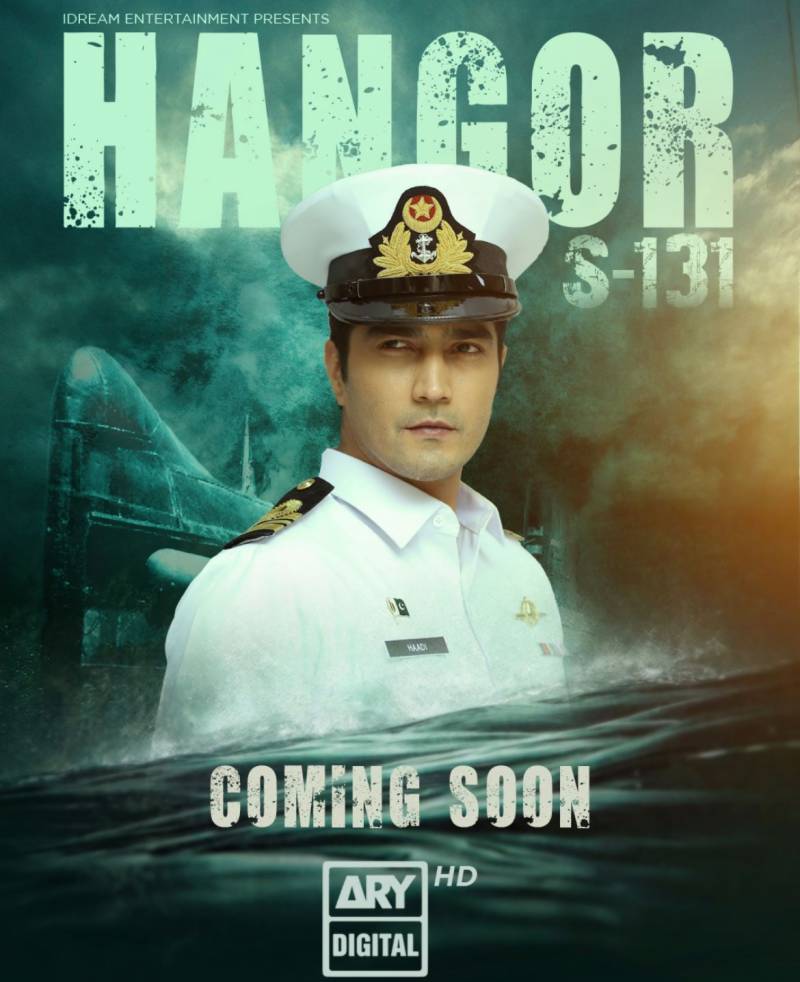 Fifty years ago, Pakistan Navy’s submarine PNS Hangor did something unimaginable and carved a separate identity for itself in military journals. Under the command of Commander Ahmed Tasnim, the submarine sank the Indian Navy's anti-submarine frigate INS Khukri, making it the first recorded submarine kill after World War II.

While many in Pakistan don’t know the importance of PNS Hangor’s actions, this telefilm will surely enable the audience to realize how the Pakistan Navy defended the country fifty years back, and revive some good memories from that era.

A superficial glimpse into the trailer alone suffices to help us identify some reasons that render this ARY Digital telefilm a must-watch affair.

EVERYONE SHOULD BE AWARE OF PNS HANGOR!

In 1971, things were not as easy as they seem today; Pakistan and India were at war and both countries were devoting their resources to destroy each other. After one of Pakistan Navy’s submarine PNS Ghazi was mysteriously sunk in December of that year, the Indian Navy believed they were invincible. Thankfully, another Pakistani submarine was ready to give them a reality check, and that submarine - PNS Hangor - dealt a huge blow to the Indian Navy by destroying INS Khukri. This telefilm will surely bring the story of PNS Hangor and the heroes it carried that day and make us all proud of our men in battle, who never lost focus and remained dedicated till the end.

Since Zahid Ahmed became Quaid-e-Azam on stage, he made everyone cry with his brilliant performance and has since set expectations high for those streaming Hangor. Herein, he appears to be playing Commander Ahmed Tasnim, who led the mission and managed to deliver a mighty blow to the Indian Navy. Other talented actors including Affan Waheed, Haris Waheed, Shehzad Sheikh, Jawed Sheikh, Adnan Shah Tipu and Arez Ahmed can be seen wearing the uniform and doing their country proud as naval officers.

As for the ladies, although Dur- e-Fishan appears to be the one more interested in the history of the mysterious submarine, it's Saba Qamar who steals the show as the wife of Commander Tasnim. Looking as radiant as ever,  the men-dominated trailer reveals less of her, anticipating audiences for the telefilm.

Indeed, there are several other actors in the trailer, but watching Zahid Ahmed and Saba Qamar together surely pleases audiences, especially those awaiting their film Ghabrana Nahi Hai which has been directed by the same person calling the shots here.

WRITER SAJI GUL’S SELECTION IS NOTHING SHORT OF A MASTERSTROKE

Writing a series or a telefilm about the Armed forces is a man’s thing, as has been alleged time and again. No writer has been able to match Shoaib Mansoor’s writing (Sunehray Din, Alpha Bravo Charlie) over the years for he spent time with the soldiers instead of writing from available research. The choice of Saji Gul to write about Hangor is nothing short of a jackpot, for he is more into the mould of Shoaib Mansoor than Farhat Ishtiaq or Umera Ahmed, and that’s why the dialogues in the trailer give the viewers goosebumps, instead of making them teary-eyed. One look at the trailer and the viewers know that the script will be on point, and will not waste the audience’s time like other army related projects do.

IN ADDITION TO TOP NOTCH PRODUCTION, ITS DIRECTORY DOESN’T DISAPPOINT

A period play or film is more difficult to produce and direct because an entire era has to be recreated, unlike contemporary plays where everything around you can be filmed. If you have a good producer at the helm, a reasonable director would surely be able to deliver a period project, and Saqib Khan seems to have done that with Abdullah Seja and his team behind him. It seems that the producers had spared no expense while making Hangor and the director must be commended for recreating 1971 with whatever resources he had. The emotions, the suspense, the grandeur, everything is there and one hopes that when the telefilm airs on 12th December, it will prove to be a huge hit!