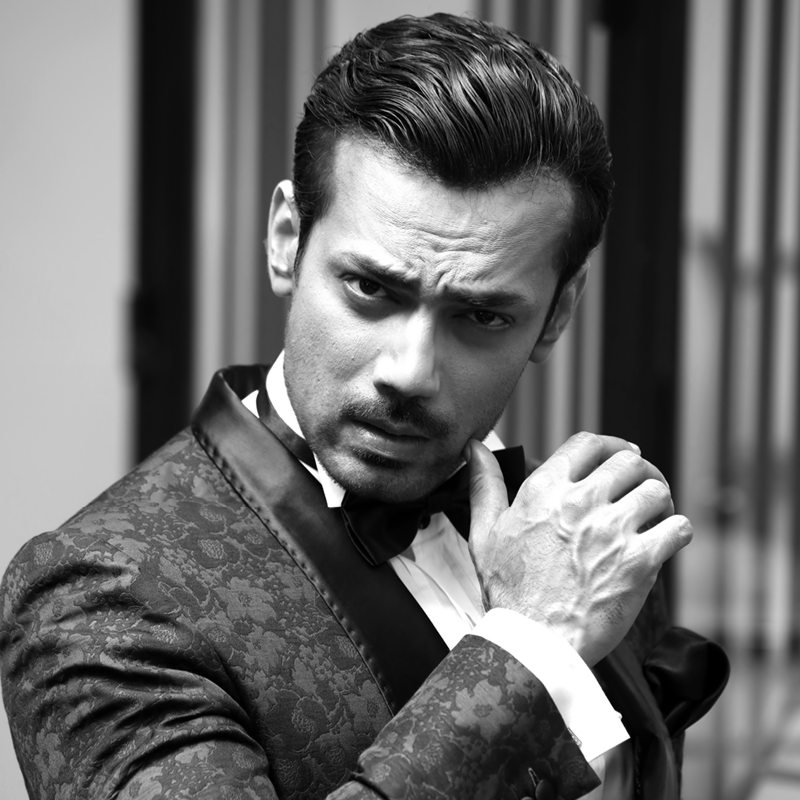 Some performances are artistically satisfying to watch, acts which arouse intrigue and bewilderment in the audience. And Zahid Ahmed has never delivered anything less. In 'Ishq Zahe Naseeb', he was phenomenal. His portrayal of the daring role of a victim suffering from Dissociative Identity Disorder (DID) and making it as real and vivid as he did, deserved (and received) massive praise. This year’s 'Mohabbat Tujhe Alvida' where he played the role of Shahaan alongside Sonya Hussyn also saw him take on a challenging role which further strengthened his acclaim as an actor. We have our eyes on his upcoming project purely for the reason that with actor Zahid Ahmed, you can’t expect mediocrity.