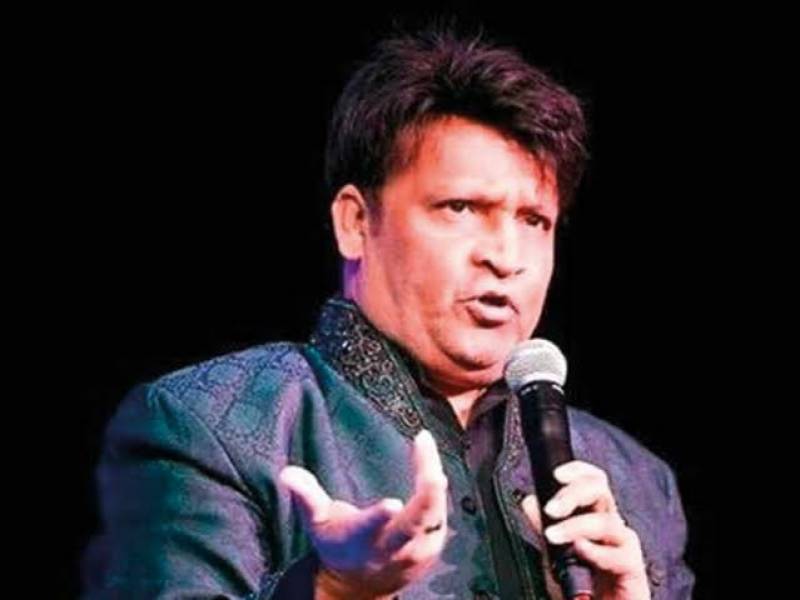 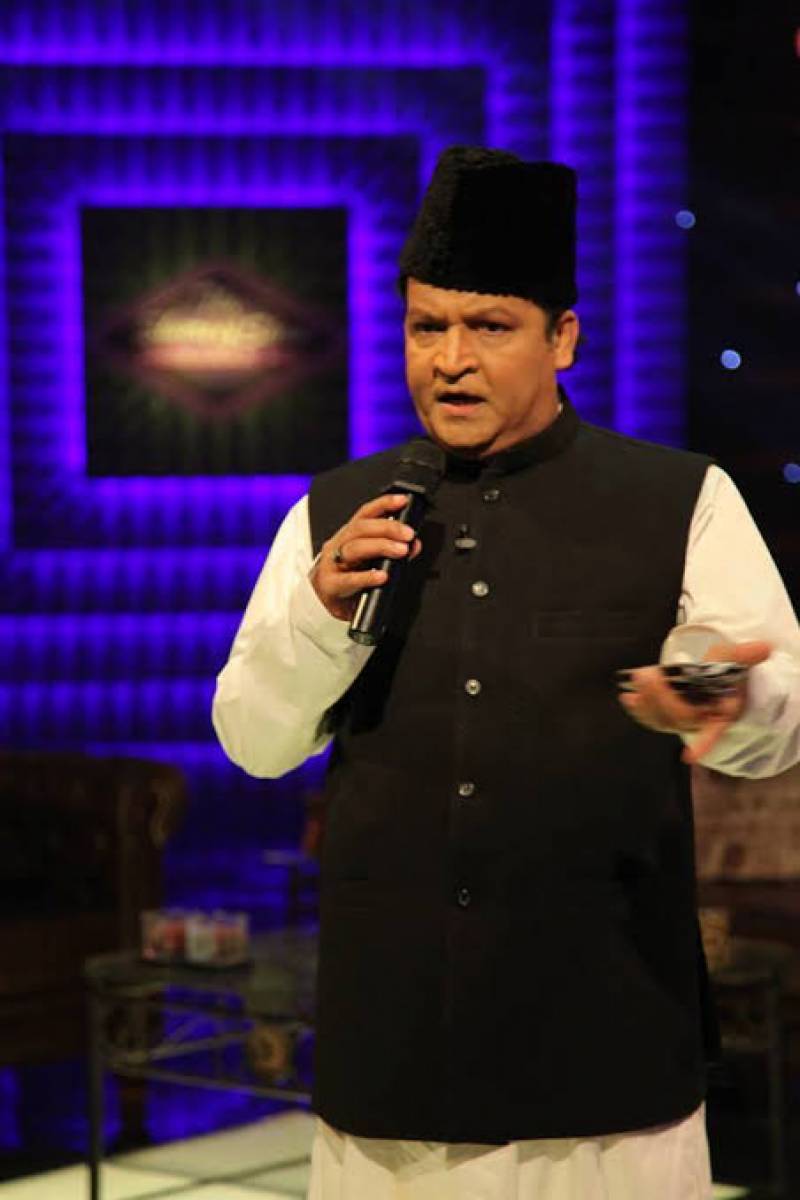 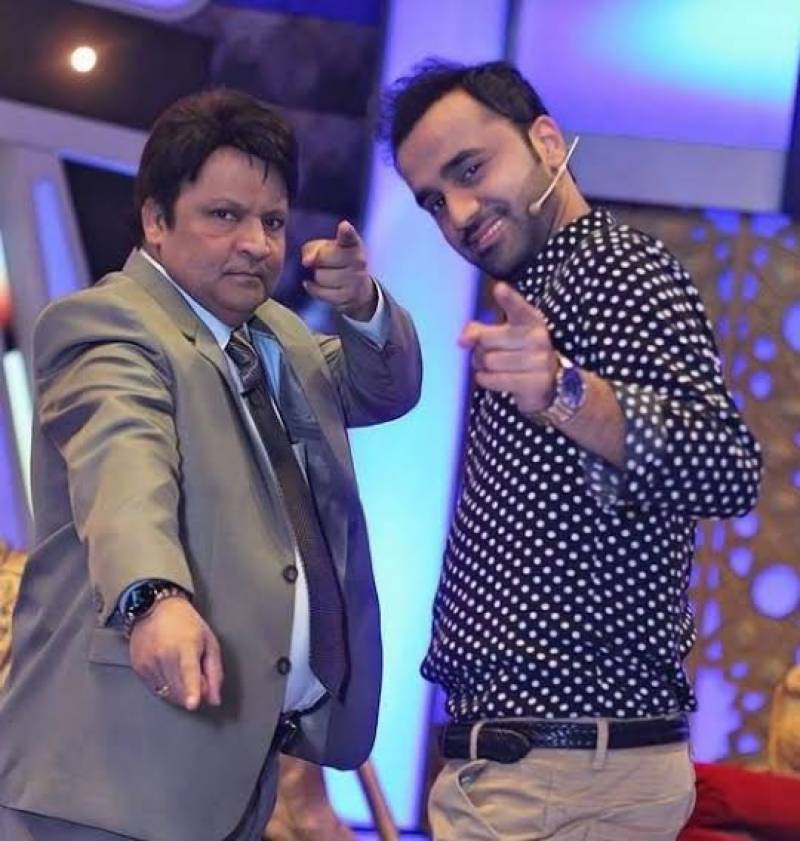 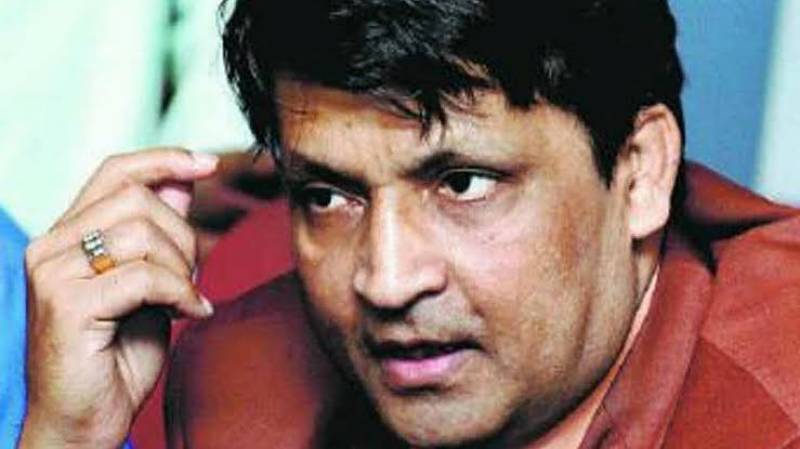 Umer Sharif is a sixty-six comedian, actor, voice writer, script writer, songwriter, director, singer, filmmaker — basically there is no field within the media that he isn’t a part of. His brith name is Muhammad Umer, but his stage name — and the name that we all know him by is Umer Sharif. Unfortunately, recently he’s been in critical condition and even asked the prime minister for help in going abroad for an extremely urgent treatment  — which the prime minister agreed to helping him out.

Umer Sharif isn’t just a regular comedian or actor — it’s really hard putting him in a box and labelling him as anything, because he isn’t just one thing but rather multiple things. He’s a humble man who helped in making the ‘Imran Khan Shaukat Khan Cancer Hospital’, and a man who’s comedy influenced the generations after him. Without him comedy in Pakistan wouldn’t be where it’s at right now, he’s a man who caused multiple people to smile and laugh at his performance — to the point where people use to play his cassettes in stores, buses and even households.

He’s a very humble man who opened a welfare trust in 2006, it’s called ‘Umer Sharif Welfare Trust’ with the goal of creating “state of the art health centre that provides services free of cost.” He’s a legend who’s also referred to as the “King of Comedy” — without him people wouldn’t have a break from their stressful lives, and nothing would be the same. One of his controversy work was during the 50th year anniversary of Pakistan, in which he performed in a play called ‘Umer Sharif Haazir Ho’ — the reason it was a controversy is because he called out a representative from every occupation and asked them what they did for Pakistan. Although it’s a controversy, it’s one that was greatly executed and one can see not only the brilliance of this, but also the need to call out everyone. To call out everyone who can do something for this country, and some have while other’s have not.

Looking back at his early years, his father passed away when he was only five leaving hime with a mother who loved him dearly — and gave him the love of both, a mother and a father. From an early age he had a witty sense of humour and watched a lot of movies and acted as well. When Umer Sharif thought about acting he adopted the genre of comedy, since he already had a witty sense of humour. His admiration of reading and writing poetry and stories came into fruition when he wrote his own stage plays and acted them out as well. Even though he had no education in the arts field, he had experience and we all know the experience always triumphs education. His career started at the age of 14, and is still going.

Umer Sharif is no doubt a shrewd, and has a very sharp wit. He’s a self-made man who got to where he is in life without any connections to influential people nor did Umer Sharif have an education in the arts. He’s a man who is completely gifted and got to where he is without any help, he’s also someone who got famous in a short amount of time — which is really hard to do. He made a name for himself with sweat, hard work and complete and utter trust in God and where he was headed in life.

Today he is in critical condition, with multiple celebrities showcases their love, support and sending prayers out to Umer Sharif on multiple different platforms. Multiple people grew up listening to him, and have heard about him. The doctors have claimed that he needs to go abroad as soon as possible, during covid times it’s really hard to book a flight abraod — and that too one which is really important. Sindh’s culture department is offering to take complete responsibility and the prime minister has also offered to help. Umer Sharif’s video of asking the prime minister on a tv show hosted by Waseem Badami went viral, and multiple people showed their love and support for the legend.

The major issue with him suffering through multiple ailments whose simultaneous treatment is that it’s not only not easy, but the treatment is only available in three countries — Saudi Arabia, America and Germany. On top of all of this it’s a time of covid, and also the time that the doctors in Pakistan have given him is quite short — 15 to 20 days, he needs a treatment. Earlier his wife even appealed to twitter asking everyone to send a prayer out. Unfortunately, for the past decade he hasn’t been feeling well, and his diabetes has made his body weak. But as a legend always does, he’s stayed strong and has remained humours as always — still brightening other peoples lives.

He is not only in our prayers, but he is also in our hearts.

Haroon Sharif Jewellers: Jewellery That Is As Exceptional As It Is ...

10 ESSENTIALS FOR YOUR TRAIN JOURNEY

6 WAYS TO EASE ANXIETY FOR YOUR FIRST FLIGHT

6 WAYS TO EASE ANXIETY FOR YOUR FIRST FLIGHT