In what is considered a daring yet adventurous feat, intrepid Pakistani mountaineer Uzma Yousaf is all set to embark on her journey to scale one of the highest peaks of the world; the 8,047m Broad Peak from June 17.

At a press conference earlier, she said she was not as trained when she climbed 7027m Spantik Peak last year but now she was ready for the Broad Peak. 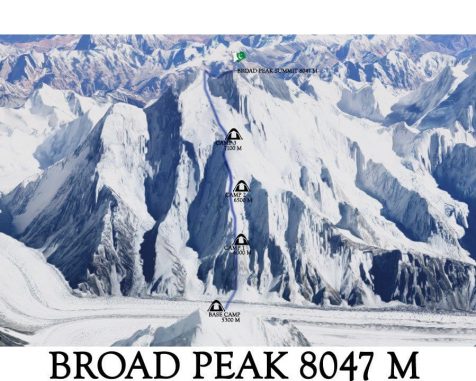 She said she was representing Pakistani women and if she can manage to garner the support of men then nothing was difficult to conquer in the world. She said,

“Managing a home, being a housewife, and then thinking about climbing mountains are two different things for me, but thanks to Allah Almighty I have managed both of them well.” 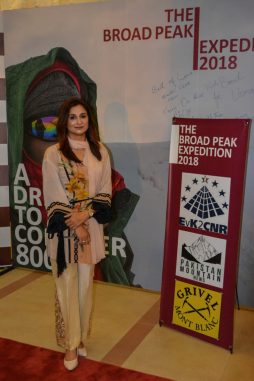 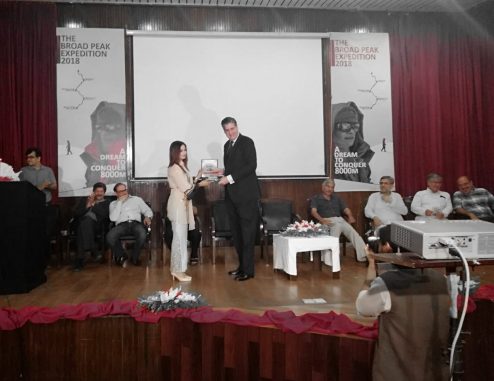 She further added, “every mountain has its own story and hopefully by the grace of Allah Almighty I will do it.”

The total expenditure of the adventure would be Rs3.5 million which the team would manage on their own and the expedition will last for about 40 to 45 days, according to her. The team members include Jalal Uddin, Ali Musa and Ali Raza. 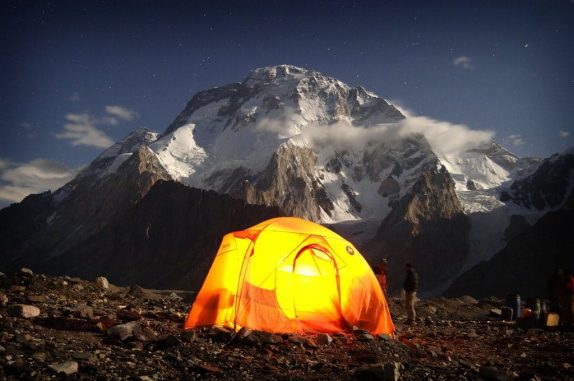 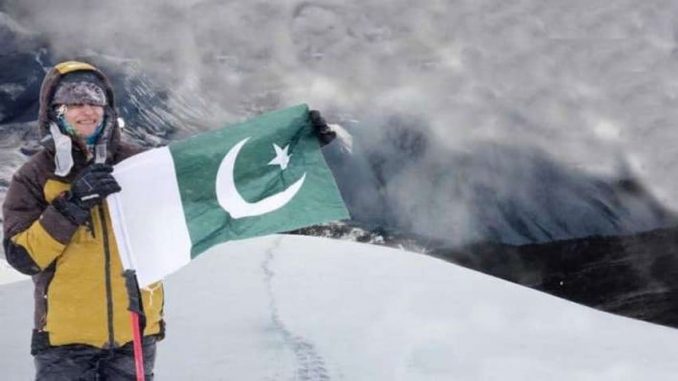 Ambassador of Italy in Pakistan Stefano Pontecorvo, who was the chief guest on the occasion, said when he first met Uzma and she told her story, it was incredible. “She is just like a role model not only for Pakistani women but for our women too,” he said and added Uzma was an example for everybody. He is also lending his support to her by providing equipment for the summit.

Uzma’s family are also well wishers, her husband Yousaf along with her sons are also reportedly very proud and supportive of her ambitions.

The First Major Hollywood Awards Show To Go Virtual, The ...