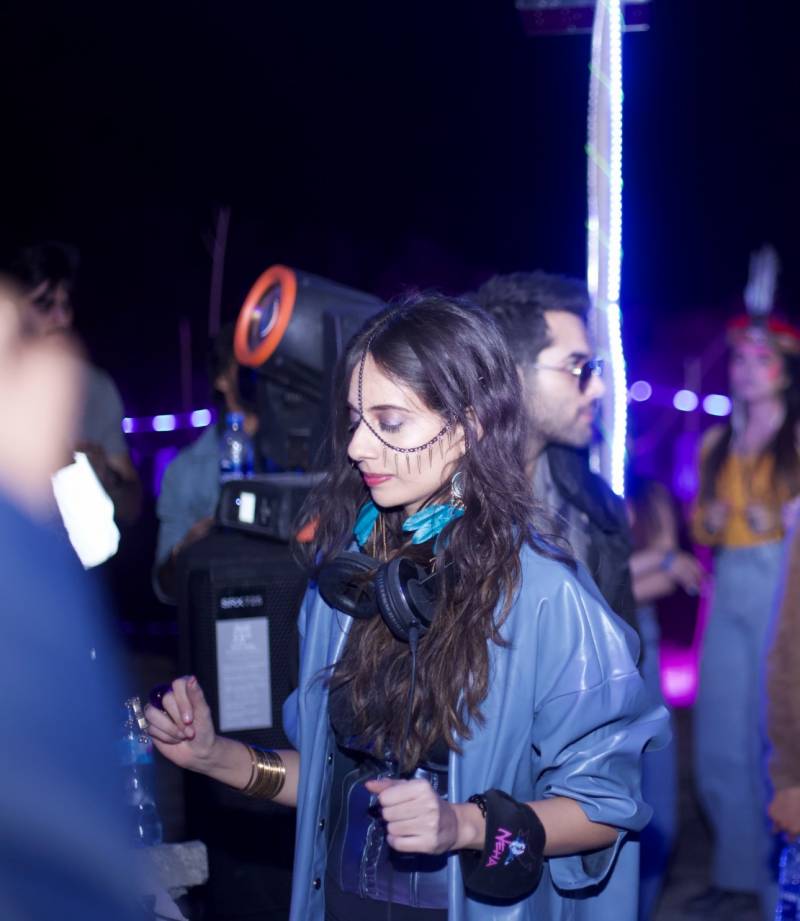 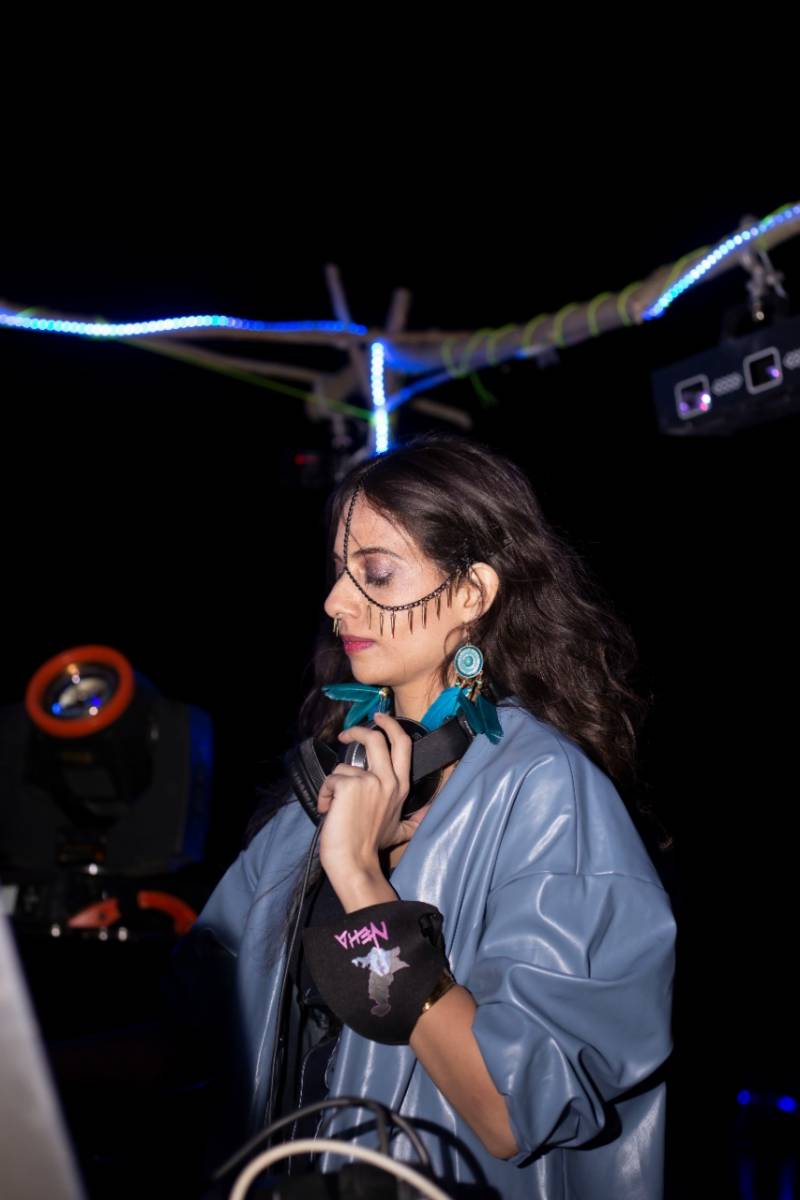 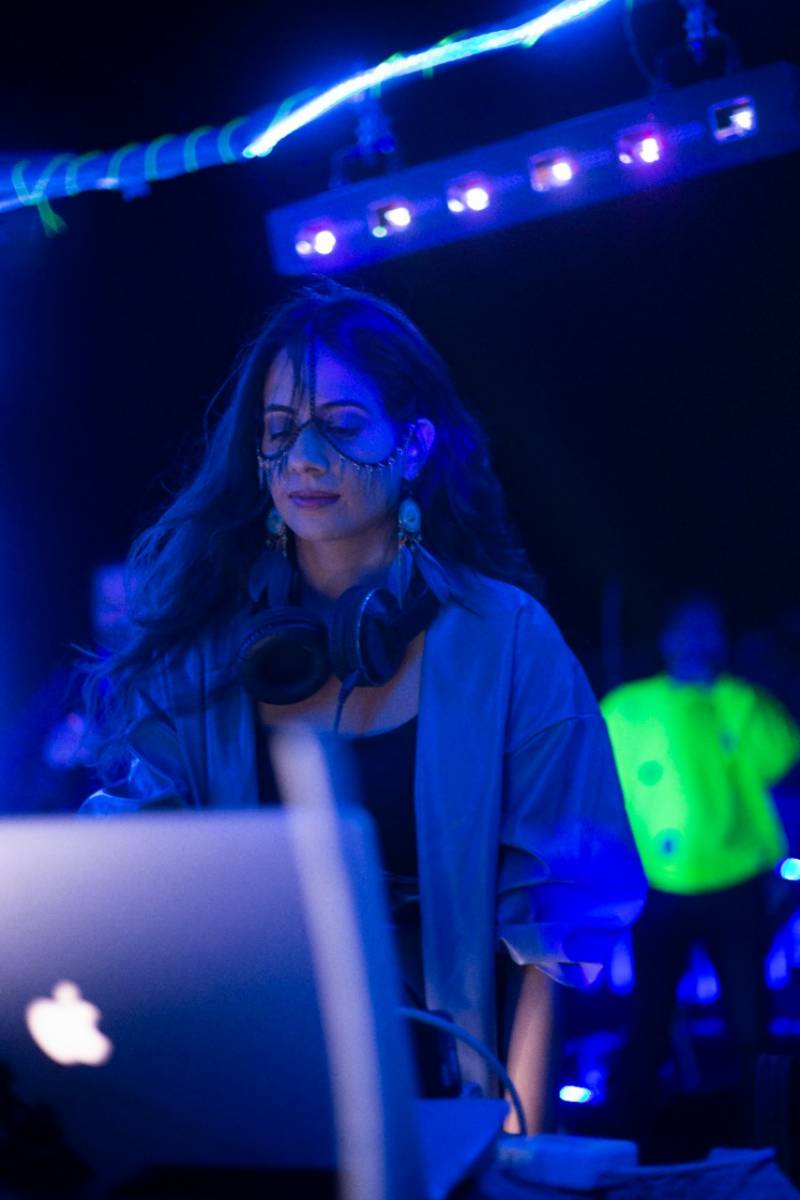 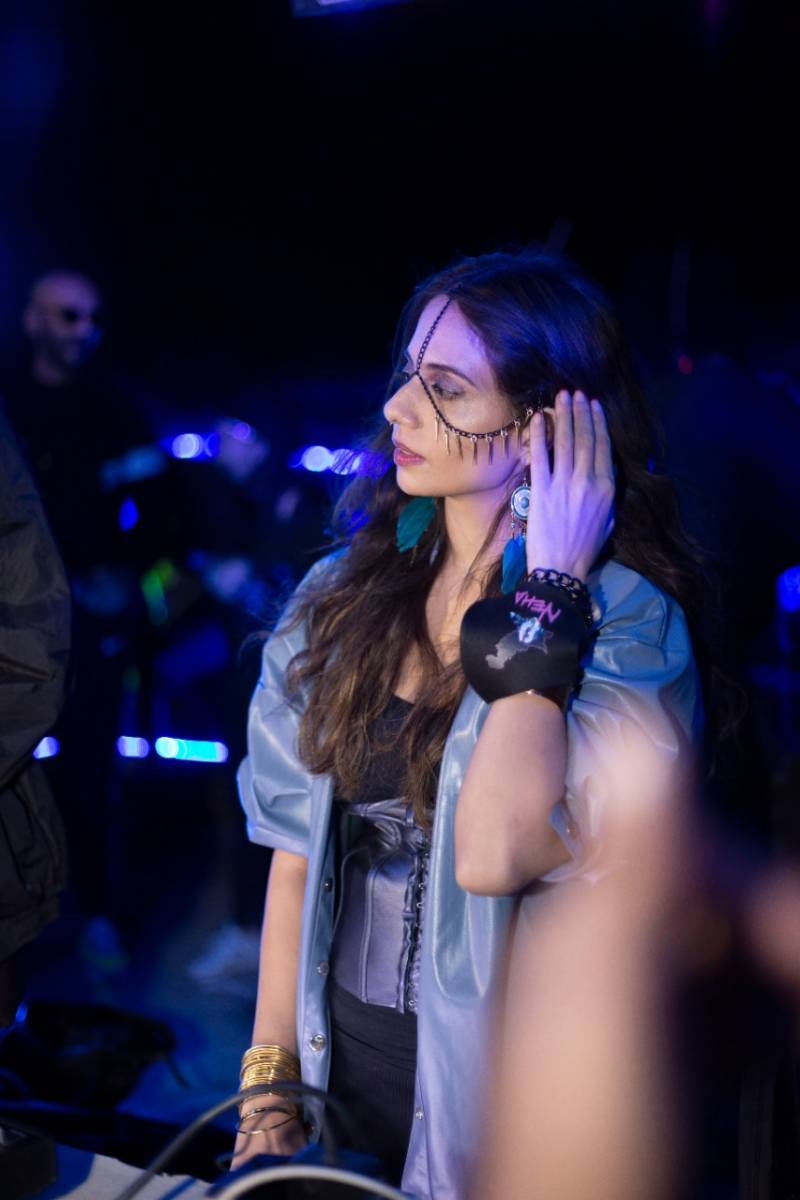 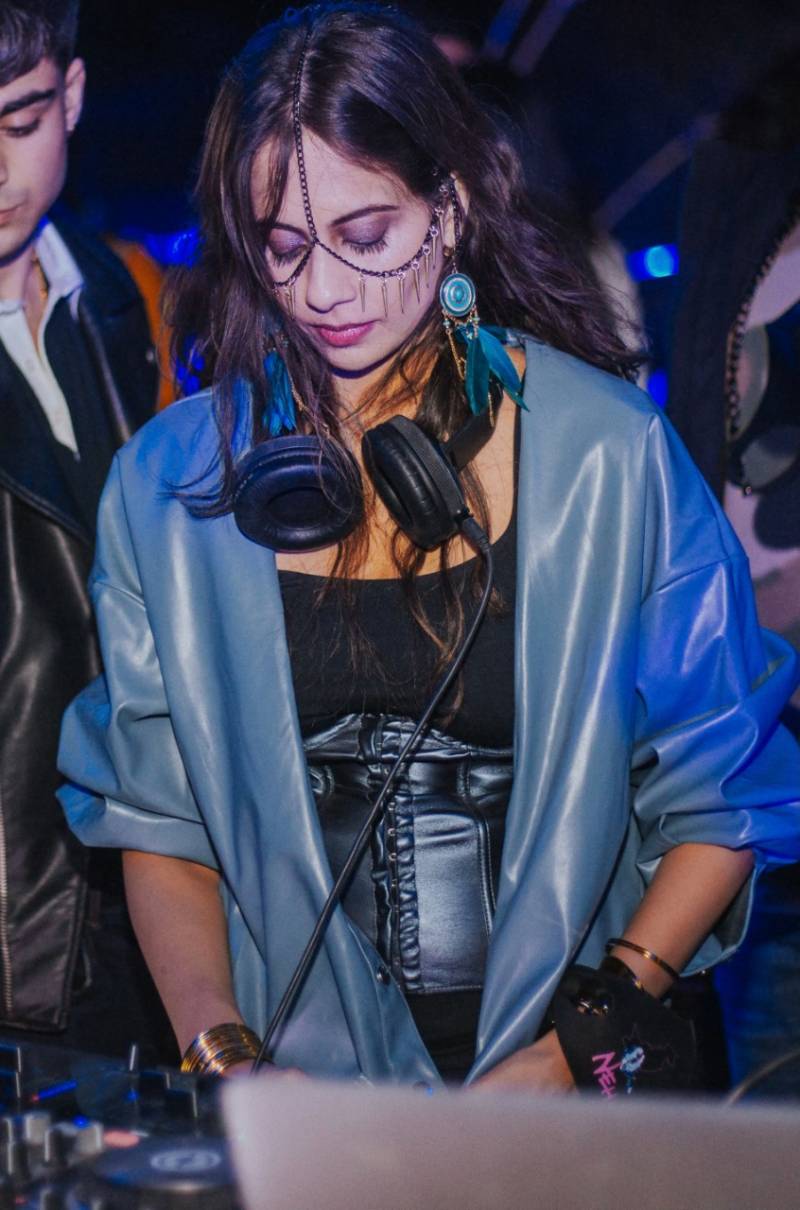 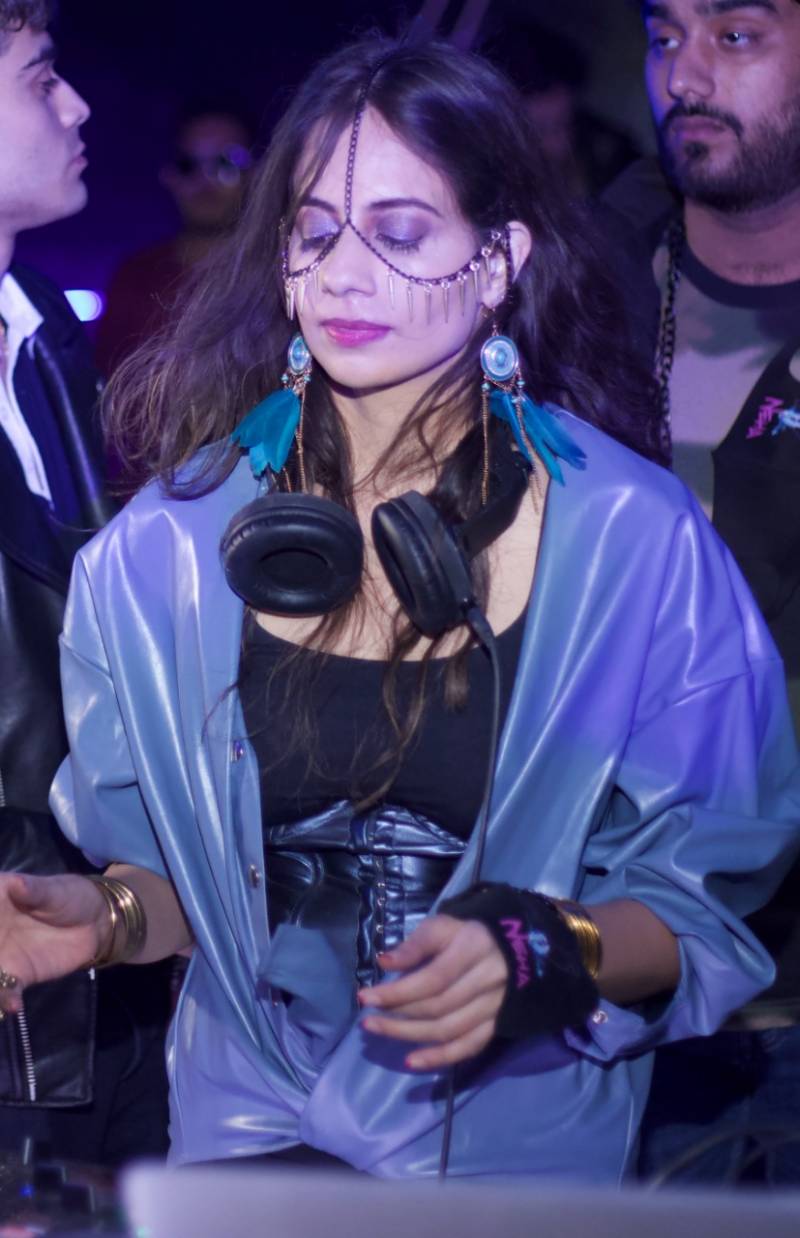 Despite race, gender, culture, or creed, music is a binding factor on a different level. In Pakistan, the music scene has remained partial and sometimes indifferent to many genres including but not exclusively to house music. We’re used to seeing musicians playing classical instruments but it takes a fine visionary to create an immersive experience with sound. Changing the landscape of music, an emerging artist, Neha Khan changes the game with her talent of mixing music. With sounds that we hardly hear in the country, she turns her passion for house into new tracks which create a magnificent soundscape for any fan of the genre to enjoy. Keeping the vibes high, Khan is determined to make her unique taste in music known as a way for people to connect.

Neha Khan found her love for the genre through the underground house music scene in 2009 while getting her undergraduate degree in Communication Studies at York University in Toronto, Canada. After seeing Hector Romero (a Spanish DJ) live, she felt connected with the genre. As a self proclaimed music nerd, she truly puts her love for music at the forefront by doing her part to develop the now remerging music scene in Pakistan. The DJ has travelled the world just to listen to the music she loves. “I started traveling the world for music and attended music festivals across the world. I have been to the Winter Music Conference in Miami multiple times, enjoyed the New York skyline while attending house music concerts. From the clubs in Shoreditch in London to the BPM Festival in Portugal, visiting Ibiza yearly and flying far away to Tulum in Mexico as well as Mykonos in Greece to experience DJs playing house music. My travel itinerary has only revolved around music. It was not until three to four years ago that Pakistan, especially Karachi, saw a revival of house music. I was ecstatic. I wanted to be a part of this culture, support it, immerse myself in it. I bought a pair of turntables and through the help of some friends taught myself how to mix music,” stated the musician.

When asked what she hopes to achieve with her music, Khan stated, “music brings people together regardless of race, color, religion, class. It’s a universal language. It also helps reduce stress and anxiety. People in our country have very few outlets for entertainment. A few travel abroad for it but most can’t afford to. I plan to provide them this entertainment through the music I play. I plan to spread peace and love through the genre of music I choose to play. I want people who enjoy house music to have access to it in their own country.”

Neha Khan is a self taught DJ who is now ready to make her mark in the world of house music, particularly in Pakistan. Not only is she revolutionising the music industry in Pakistan with her unique sound, she is also one of the few female DJs who is spearheading house music in the country. Khan has most recently played at Hunza Verse alongside several artists that performed where she was the only female among them.  She has also DJ’ed to fund and raise awareness for mental health. “It’s a cause that is very close to my heart,” stated the ace musician.

Being an emerging talent in the current music scene, Neha Khan is ready to wow people with her amazing sound, and love for the genre. Her free-spirited attitude, life philosophy, and live-in-the-moment energy draws us in and we can’t wait to hear what she has coming up next.

From Pushing A Dinghy Through The Sea To Competing In The Olympics- ...

How Neha Khan is Breaking Barriers In Music Through Her Niche