A beautiful memorial garden to mark 20 years since Princess Diana's death has been opened at Kensington Palace.

The White Garden has opened up at the princess's former home where her sons Prince Harry and the Duke of Cambridge, his wife the Duchess and their children, Prince George and Princess Charlotte now live. 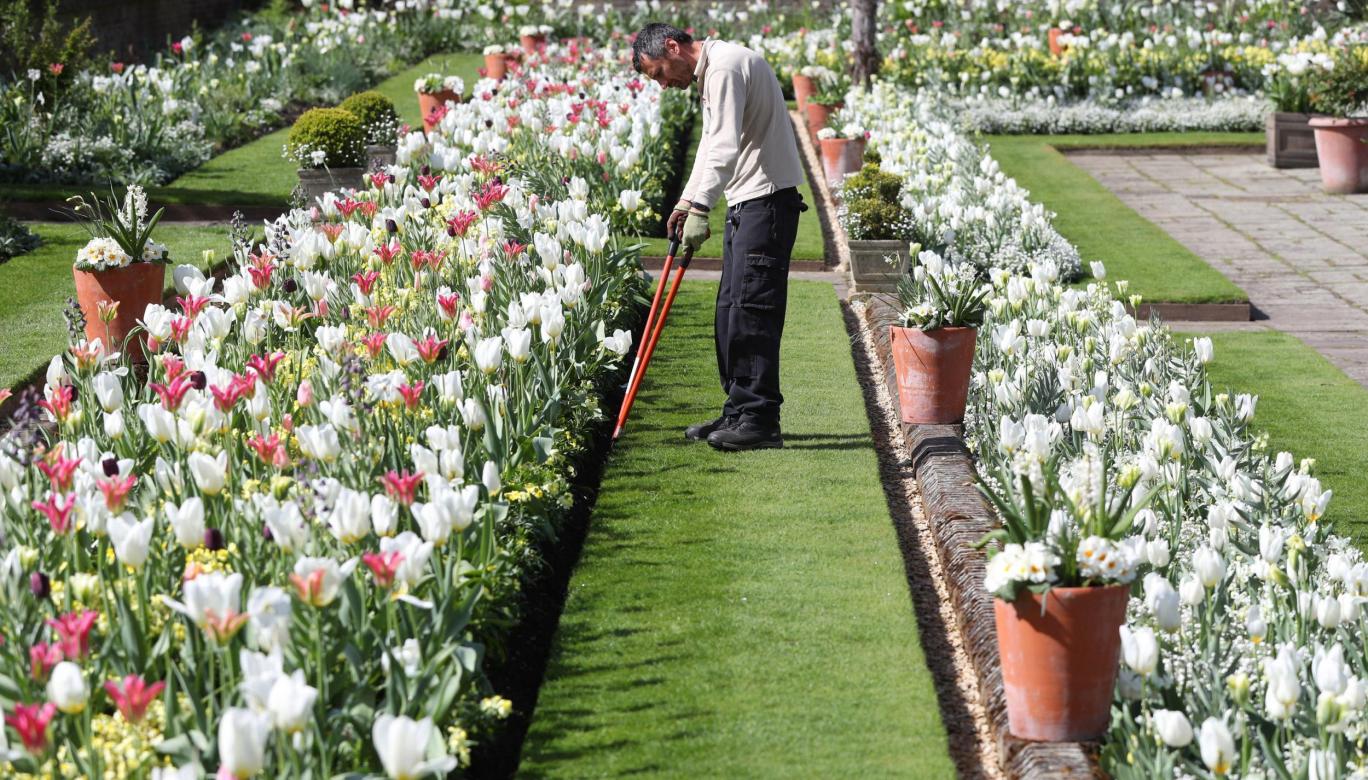 The garden's flowers and foliage are inspired by memories of Diana's life, style and image namely her white "Elvis" Catherine Walker dress that is also currently up on display inside Kensington Palace. 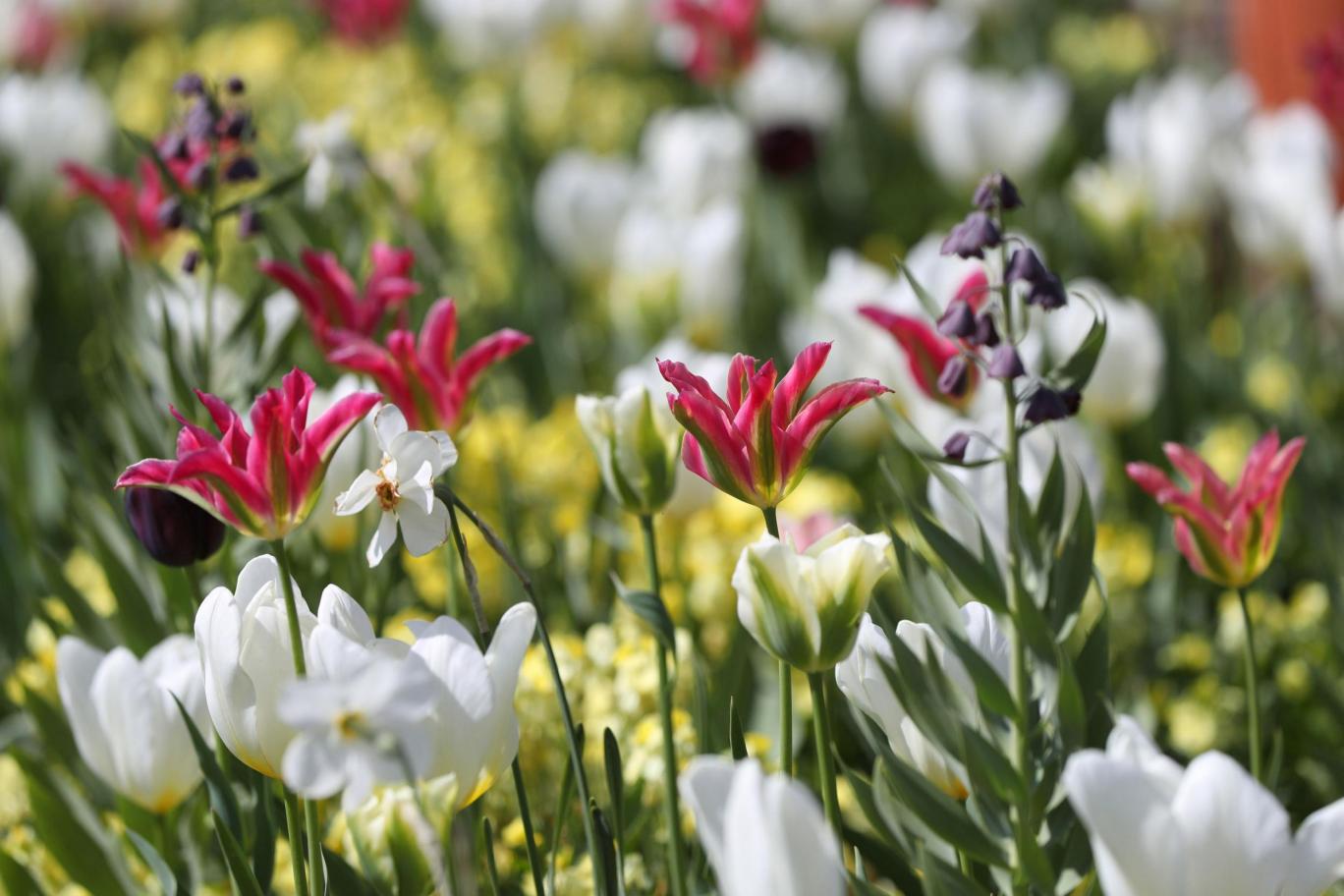 According to reports gardener Sean Harkin said gardeners have told him stories about how Diana expressed an interest in the garden, "Kensington Palace was the home of Princess Diana for 15 years and there's gardeners who aren't here any more but remember, and told me stories, about when they were working here in the Sunken Garden. 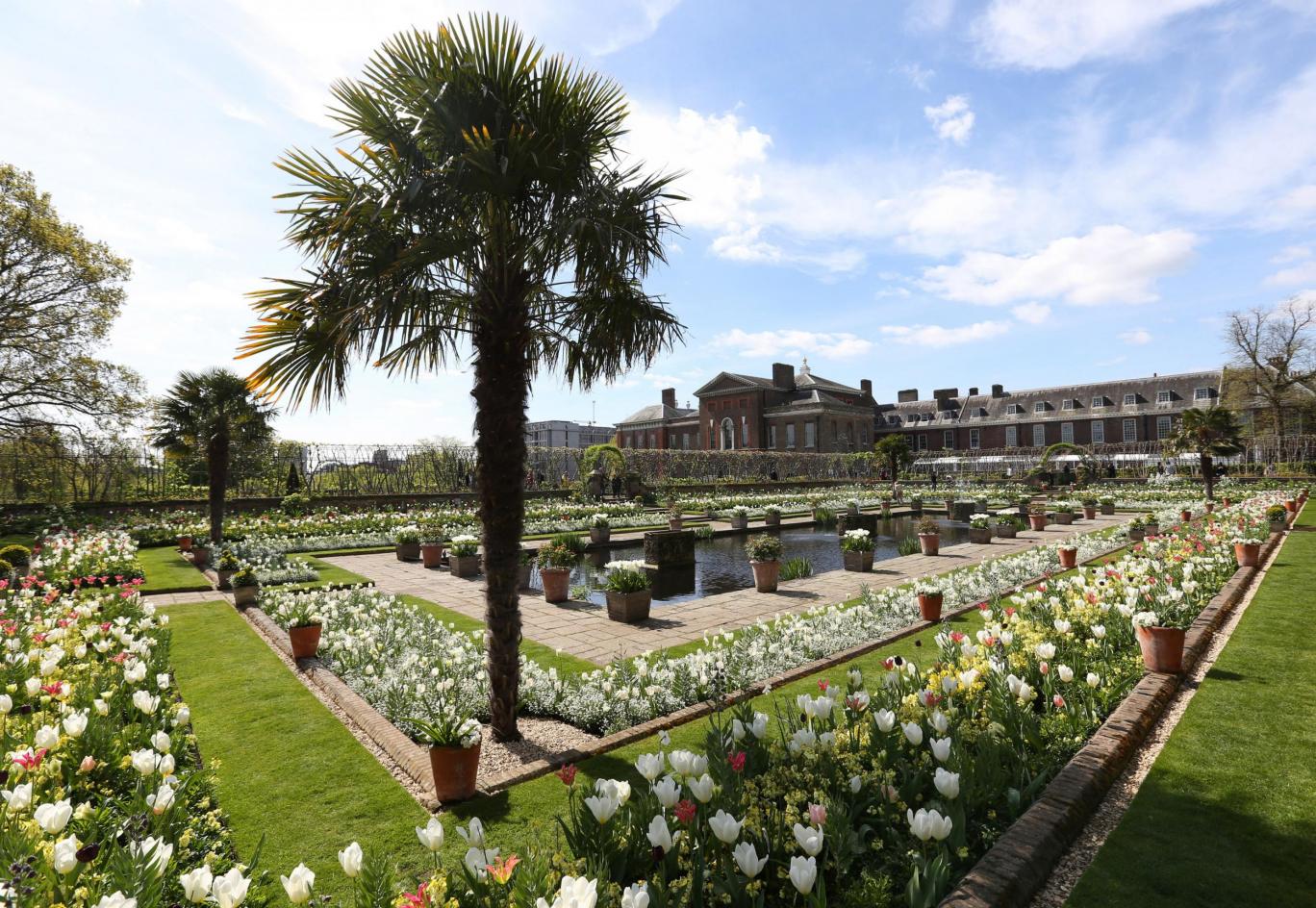 "And they remember Princess Diana coming by and she would stop and she would admire the changing floral displays in the garden. And we change them over in springtime and in summer, so it can look quite different."

"She would stop and she would have a chat with the gardeners and comment on all their hard work."

Speaking about a particular incident he added, "I remember there was another gardener who told me a story about when he was walking along with a wheelbarrow with a fellow gardener. It's really embarrassing, but he tripped. He kind of fell over. It was over-weighted, the wheelbarrow, so everything kind of spilled everywhere. And Princess Diana was going by and turned around and said 'Bad luck, chaps', and kind of gave a smile." 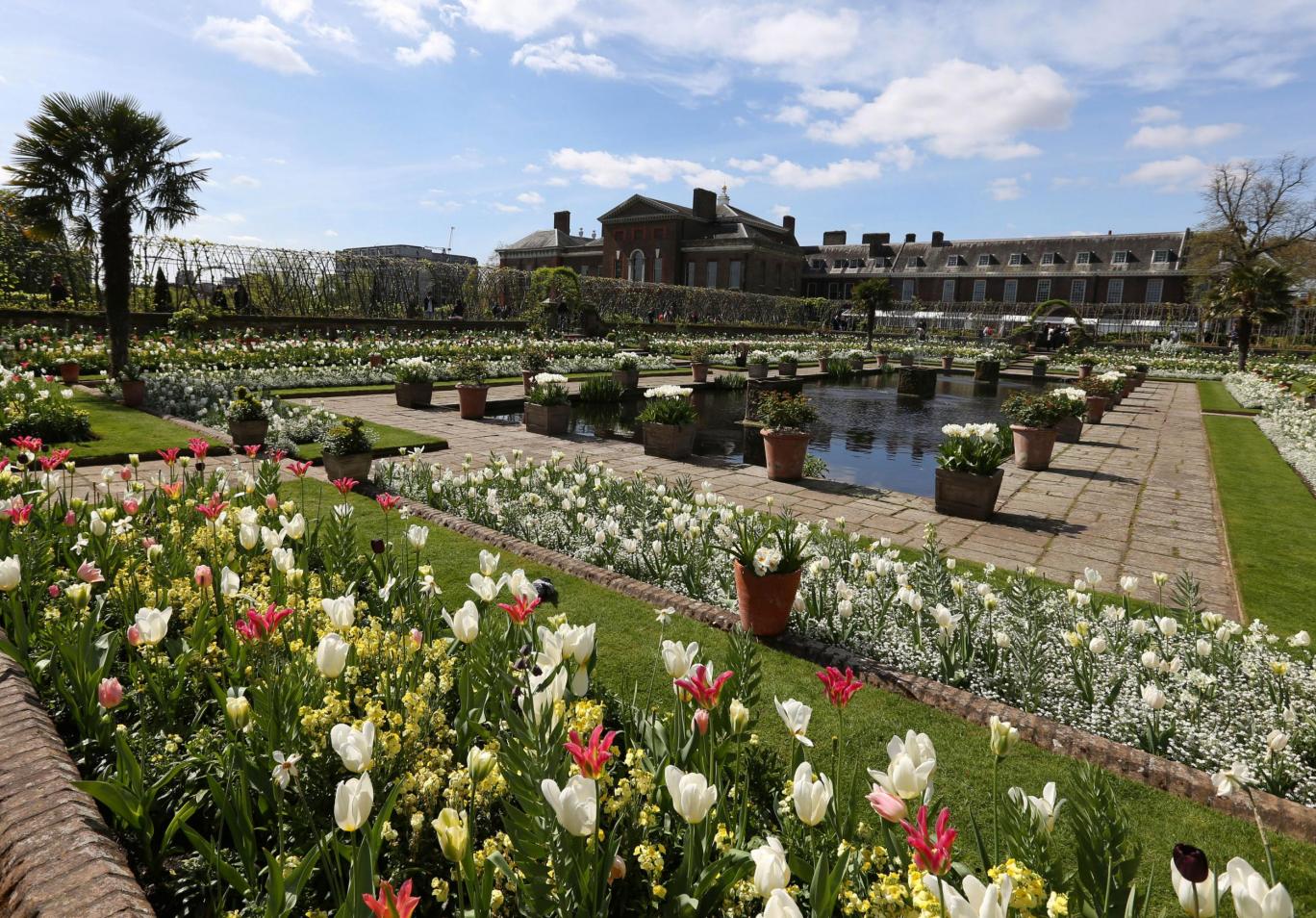 The White Garden, already open and free to the public, commemorates the 20 years since the princess died in a Paris car crash when William was 15 and Harry just 12.