Pakistan's premium ice cream brand Magnum, at its annual Chocolate party promised to keep guests well-supplied with chocolate and well-entertained with creativity. We are here to say, they delivered on both.

The event that has been held annually since 2012 is nothing short of a decadent night curated to celebrate 'creative indulgence'. It brings together the Pakistani entertainment industry together to celebrate the love of Belgian chocolate - how delicious!

This was the first time around that the event was brought to Lahore, the globally renowned and celebrated chocolate artiste and chocolatier Paul Joachim, more popularly known as The Chocolate Genius was also present. 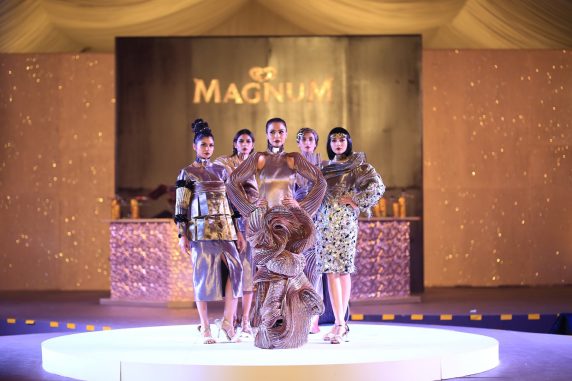 Paul has repeatedly captured audiences worldwide with his stellar pieces of art and fashion that he creates from chocolate. The Chocolate Genius also created some beautiful pieces just for this show. 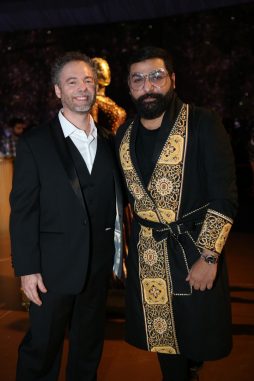 Additionally, Paul collaborated with Pakistani fashion designer, Ali Xeeshan for a first of its kind fashion and chocolate inspired installation featuring a dress sculpted and embellished entirely out of chocolate. 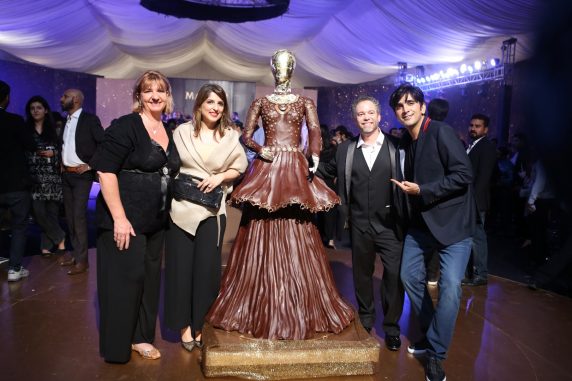 Other than that Élan helmed by Khadijah Shah, menswear designer Munib Nawaz and Hussain Rehar, also presented their collections. 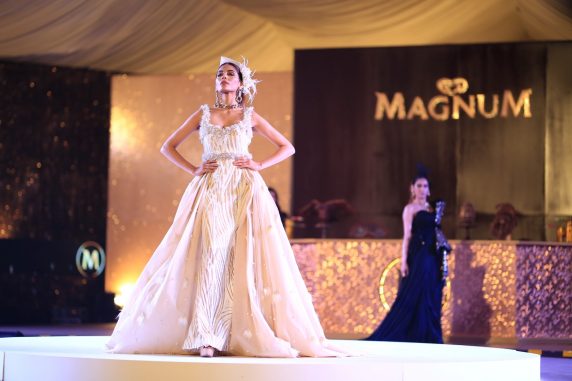 Magnum also introduced Meesha Shafi as the muse for the evening whose performance merged together art, technology and fashion as projections appeared across Meesha’s House of Kamiar Rokni dress while she performed. 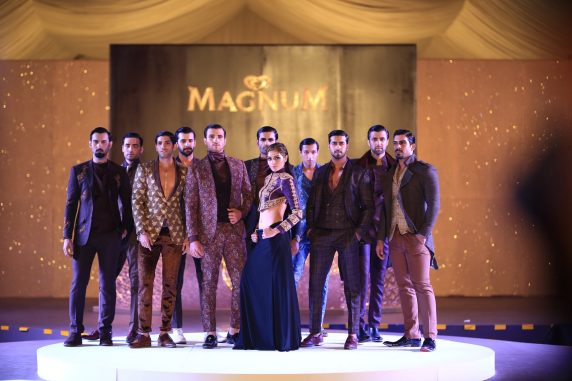 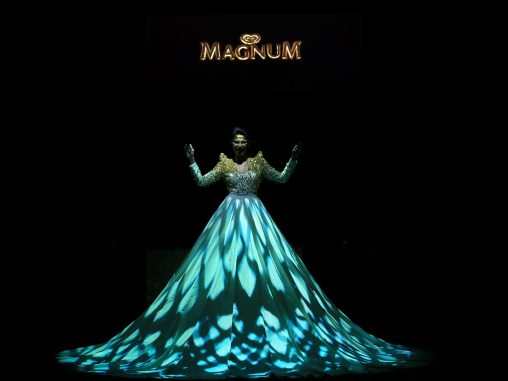 Bringing in some of Pakistan’s most talented artists, the show also introduced fashion maestros Kamiar Rokni and Rehan Bashir of The House of Kamiar Rokni as Fashion Show Directors along with seasoned musician/producer Mekaal Hasan as the show’s Sound Producer.

Fashion Pakistan In Collaboration with TDAP Presents 'Made In ...