Pakistan Wins At The 2019 South Asian Games Held In Nepal

South Asian Games, a biannual multi-sport event, took place on December 1 until December 10 2019 and was hosted by three different cities in Nepal-- Kathmandu, Pokhara and Janakpur. 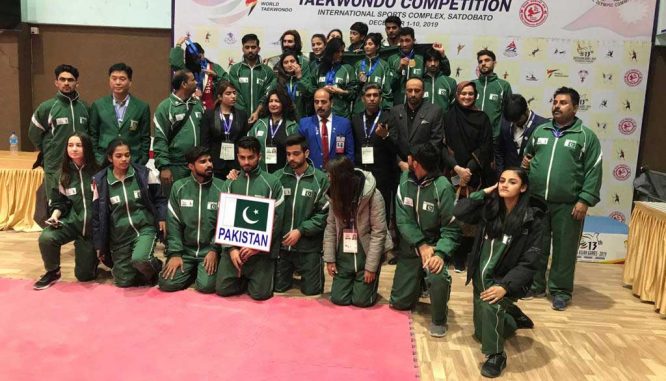 The seven countries that took part in this event were Pakistan, Bhutan, India, Maldives, Nepal, Sri Lanka and last but not least Bangladesh. A total of 2,715 athletes participated in this event. This event featured 26 sports including badminton, squash, archery, basketball, swimming, volleyball and many more. Cricket finally made a comeback in the event after eight years. The Pakistani Government sponsored 269 athletes for this event. The first gold medal that Pakistan won was by Saadi Abbas for Karate in the single Kata event. In squash, Pakistan was represented by Tayyab Aslam, Asim Khan and Farhan Mehboob. These remarkable players managed to beat India’s Squash team and won gold medals on behalf of their country. 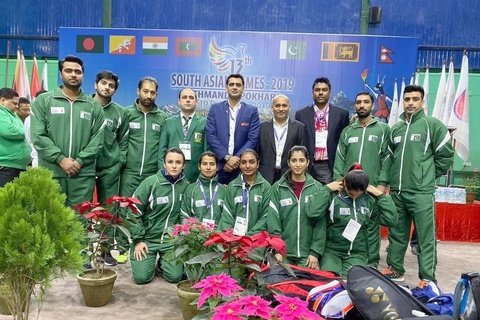 This was no surprise as squash is the sport that Pakistan is known for. Apart from these major achievements, Pakistan also won five silver and nine bronze medals (132 in total). Though Pakistan performed very well overall, they ended up coming fourth place in the South Asian Games. India managed to achieve the most wins over all and set a new record of obtaining a total of 312 medals, including 174 gold, 93 silver and 45 bronze. Nepal and Sri Lanka scored the second and third positions respectively and Bhutan won only twenty medals which sunk them to seventh place. Most of the countries performed exceptionally well during the event. There was a good display of team work, patriotism and effort from every single athlete that participated in the event and all of them made their countries proud for their services and hard work. 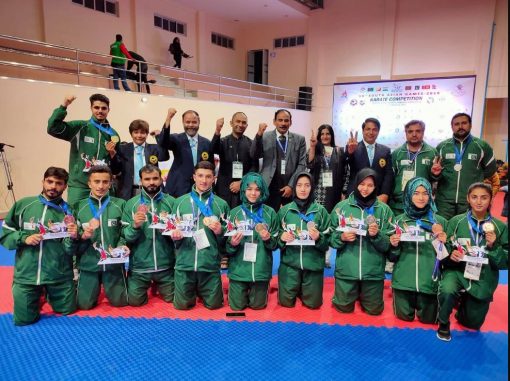 Documentary On Social Activist Parween Rahman Gets Awarded In Nepal