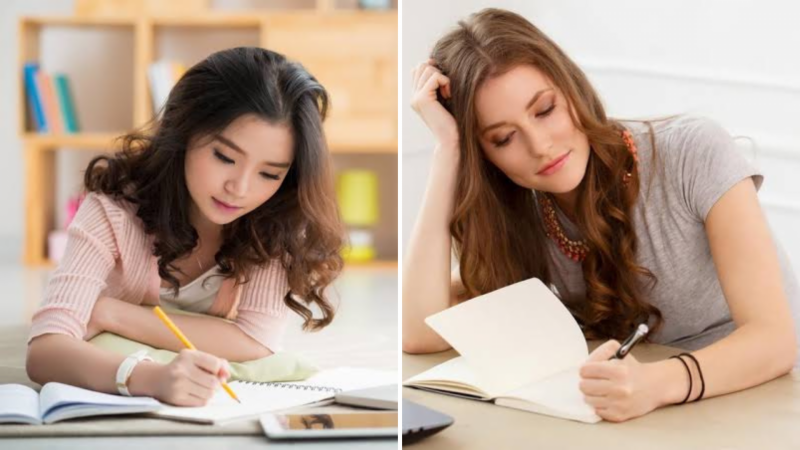 Physically attractive female university students received lower marks when lectures moved online during the pandemic, a study has found. The results may help to settle a long-standing debate over why good-looking people often appear to have an advantage in life.

Researchers have known for several decades that attractive individuals tend to receive higher wages than their less attractive peers. They are more likely to be promoted and less likely to go to prison.They also often tend to get better grades in university. But the reason for this ‘beauty premium’ has been disputed. Some experts believe that it’s simply a case of professors discriminating in favour of more attractive students. Others have argued that good-looking people actually perform better at certain tasks, possibly because they tend to have greater self-confidence.

Researchers recruited 307 engineering students who attended university both before and during the pandemic. The attractiveness of each of their faces was ranked by a jury of 37 people, on a scale of 1-10, where 10 was “extremely attractive”.

They focused on courses where professors have control over what grades are awarded, because they assess students’ contributions to group assignments, participation in seminars and oral presentations.

Before the pandemic, better-looking students of both sexes tended to get better grades. This beauty premium boosted their marks by a few percentage points - not enough to move a struggling student to the top of the class, but sufficient to be statistically significant.

However, when lectures went online and in-person teaching ended, the attractive females suddenly lost this advantage.

The ‘beauty bonus’ seen for the attractive females prior to the pandemic fell by about 80% after the move to remote teaching.

The professors, it seems, had been discriminating in their favour.

When classes went online there were far fewer interactions between students and the teaching staff. Students were encouraged to have computer cameras on during their online lectures, but it was not compulsory.

‘Most professors are male so that is likely a factor,’ Researchers said. ‘However, female professors also gave the attractive females better grades [prior to the pandemic].’

The story was different for the attractive males: their grades were still higher after lectures had moved online.

‘I believe that the attractive males have some productivity-enhancing attribute,’ Mehic said. ‘Maybe because they have higher self-confidence, which should lead to better grades regardless of the mode of instruction.’

Other studies have suggested that physically attractive men also tend to be more persistent and have a greater influence on their peers.

Mehic also looked at courses in subjects such as maths where grades were decided by final exams, which are marked anonymously. Here there was no link between attractiveness and grades.

Traditionally, researchers had largely assumed that the ‘beauty premium’ was purely due to discrimination. In the early 2000s, however, the idea of beauty being a ‘productive attribute’ emerged.