Winning Hearts And Minds: How The Opening Of The Kartarpur Corridor Showed The World That Pakistan Supports Inter-Faith Harmony And Quaid-E-Azam's Vision Of A Peaceful Region

Addressing the ceremony, the PM termed the corridor a gift for the Sikh community around the world as they can now reach their holy place within no time while adding that love and tolerance are the two traits that can bring lasting change in the sub-continent and around the world.

PM Imran Khan maintained that he reminded Modi that Pakistan and India can both benefit from mutual trade and tourism if they resolve the Kashmir issue amicably but the Modi government took a step backward and illegally annexed the disputed territory. 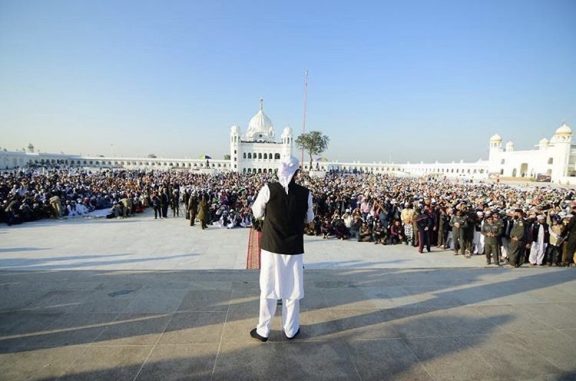 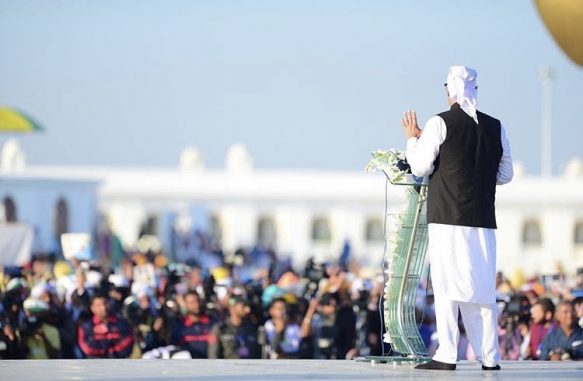 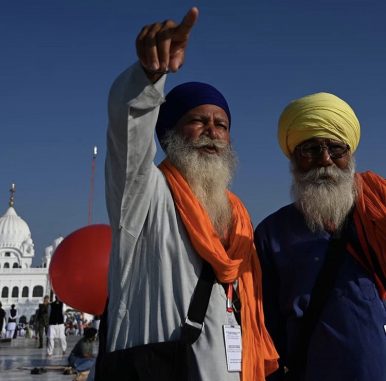 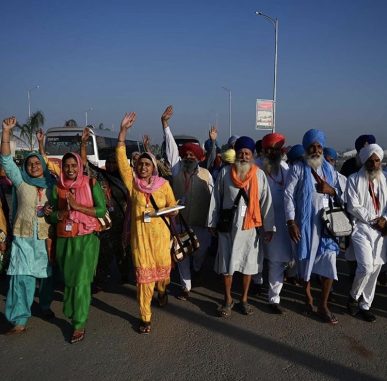 Indian Prime Minister Narendra Modi thanked PM Imran Khan for respecting the sentiments of the people of India and said that the opening of the Kartarpur Corridor has ‘brought us immense happiness’. 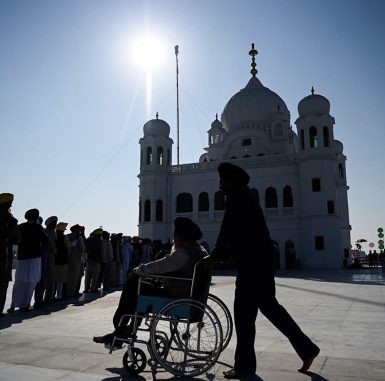 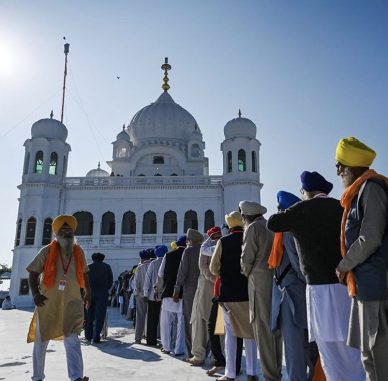 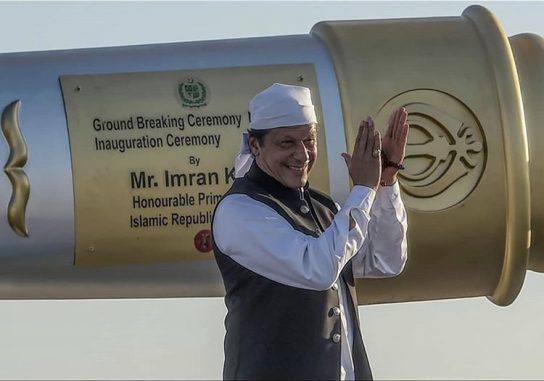 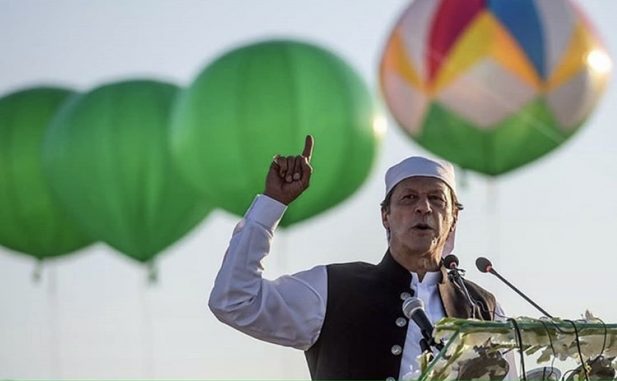 The historic opening sent a strong message to the rest of the world: Of bringing people together and not spreading hate.

Indian Sikh pilgrims can now visit one of their religion's holiest sites in Pakistan without needing a visa. The shrine of Sikhism's founder Guru Nanak, lies in Kartarpur, in Narowal, Punjab. 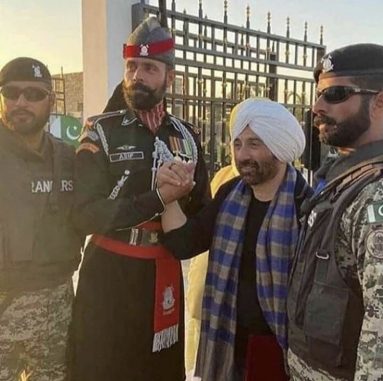 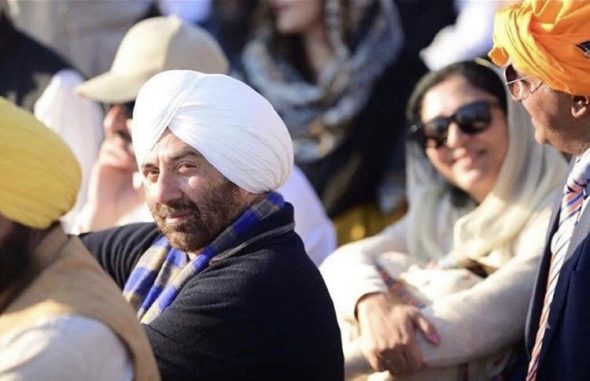 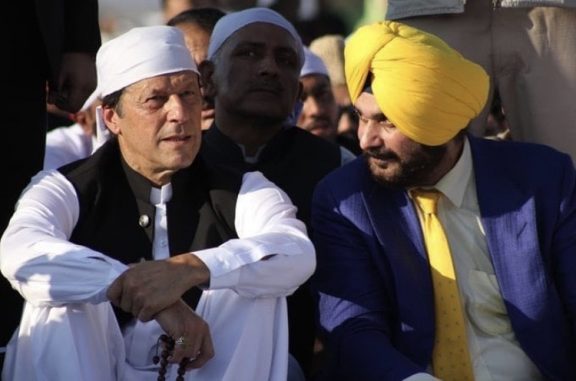 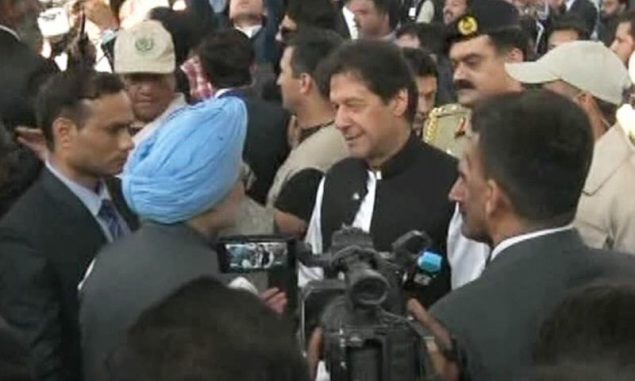 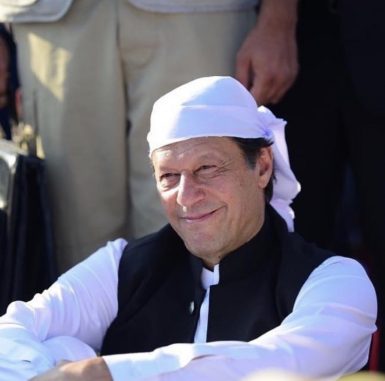 According To Swara Bhasker Her "Failing State" Comment Is bringing ...