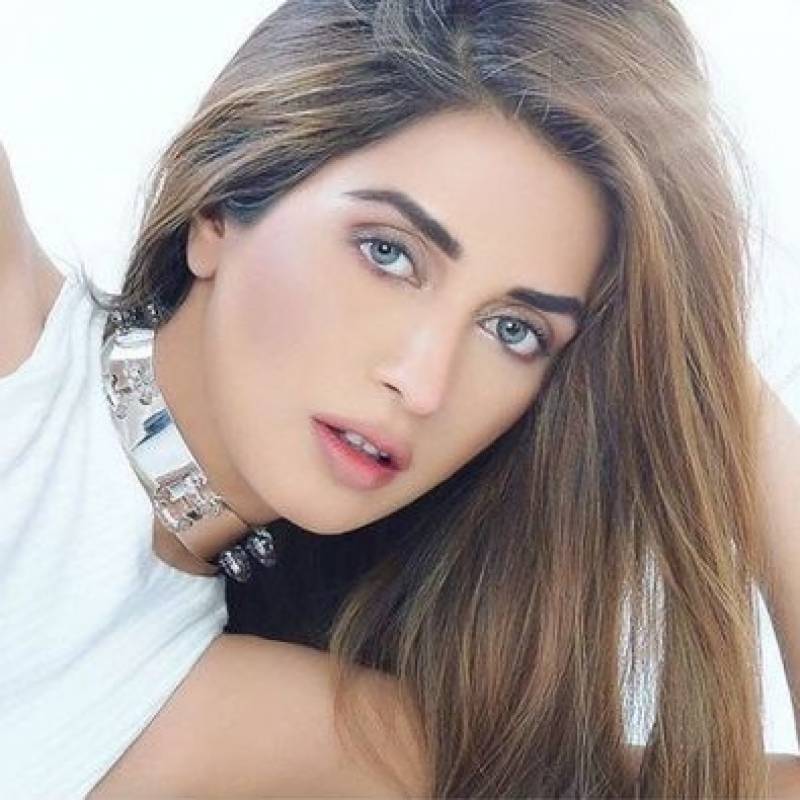 In the era of social media, where actions and beliefs are constantly put under a microscope for the world to observe, public figures tend to acknowledge the impact of their words, refraining from uttering all such things that are capable of leaving a bitter taste within the mouths of their critics.

On the other hand, however, Iman Ali, who is often adorned with the title of ‘queen of the ramp’, sat down with Vasay Chaudhry on the ARY Digital show Ghabrana Mana Hai to discuss her views on body image and self-esteem – the conversation took a turbulent turn when the Bol star stated “I can't even take pictures of myself. Whatever angle I try, I think 'aye haye, khusra'. People should try to understand that not everyone is supposed to love themselves like I don't like the way I am." Iman’s choice to loosely throw in the derogatory term ‘khusra’ to depict her emotions on the days she suffers from body image issues has left her most loyal fans livid.

The unfortunate reality of the situation is that there are thousands of individuals who continue to foster the same views as Iman behind closed doors. As transphobia continues to hover above Pakistani society like a storm-loud, transgender communities across the nation continue to remain invisible and unprotected by legislations - this results in possible denial of legal, political, socio-economic, and health rights of this marginalized community who struggle with recognition and acceptance in mainstream society. In Pakistan, transgender people and other marginalized minorities are ostracized by society and sometimes disowned by their families. Transgender women, in particular, live in groups for protection and survival. Due to widespread stigma and discrimination, many transgender women engage in sex work in extremely unsafe environments and circumstances. Their clients or sex partners feel that the sexual abuse of a transgender woman is permissible. These forms of abuse inflict severe emotional distress and mental agony for many transgender women. To cope with these realities, many survivors start indulging in drugs and alcohol or resort to self-harm.

Disrespect and discrimination based on bodily reality are symptoms of social evils and phobias, ranging from racism to transphobia. While local context matters, globalizing impulses and virtual media reify these evils and phobias across national boundaries. Dislike of and discrimination against transgender individuals is an international disaster besetting local contexts. Given the nature of stigma, transphobia has been intricately woven into the fabric of our society, creating ripples of disturbances in the lives of the transgender community.

The prevalent use of insensitive, derogatory terms serve as testament to the failure of our society in terms of shielding and protecting our transgender brothers and sisters – in this quest to eliminate all forms of stigma, we must recognize the true etymology of words and their power to tarnish minorities before uttering them.

Meesha Shafi Accuses Ali Zafar of Sexual Harassment On More Than One ...