Ali Zafar Will Not Be Cut From 'Dear Zindagi'

In light of the current Pak-India tensions, several Pakistani artists were banned and rumours were abuzz about the latest release of  Dear Zindagi starring Ali Zafar.

After witnessing the successful release of Ae Dil Hai Mushkil starring Fawad Khan, who was one of the prime reasons for the ban, his minute role was applauded in the film. Next up, Gauri Shinde's second directorial Dear Zindagi is ready for its release and has a Pakistani artist, Ali Zafar, starring alongside Alia Bhatt and Shah Rukh Khan in the leads. 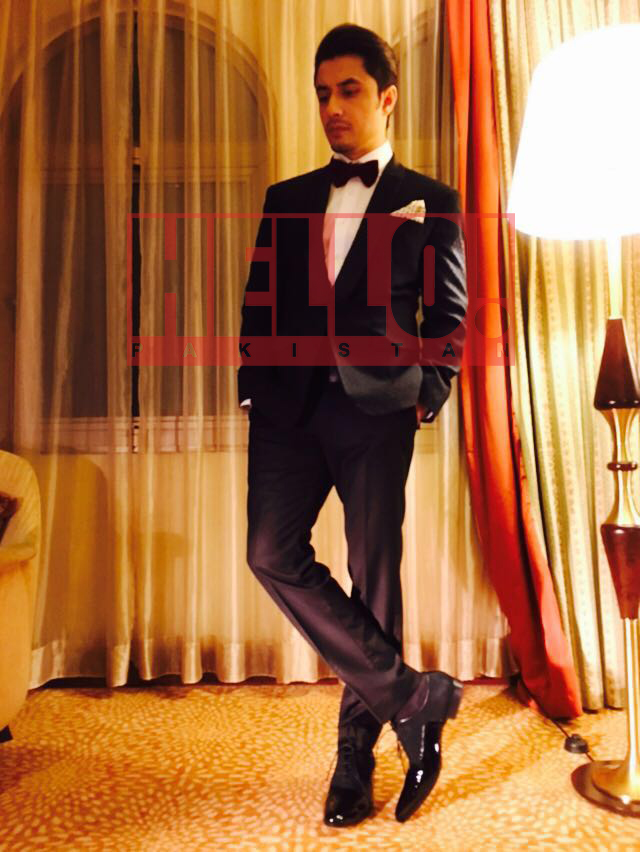 In the third teaser of the film,  Dear Zindagi Take 3,  Ali Zafar was no where to be seen, therefore, reports said that Tahir Raj Bhasin, who recently shot for a song in the film with Alia Bhatt has replaced Ali Zafar in the film. Additionally, reports suggested that Ali Zafar's scenes were re-shot in Goa with Tahir Raj Bhasin. However, as per reliable sources, all these reports that earlier circulated are baseless and the Pakistani actor and singer is very much a part of the upcoming film. 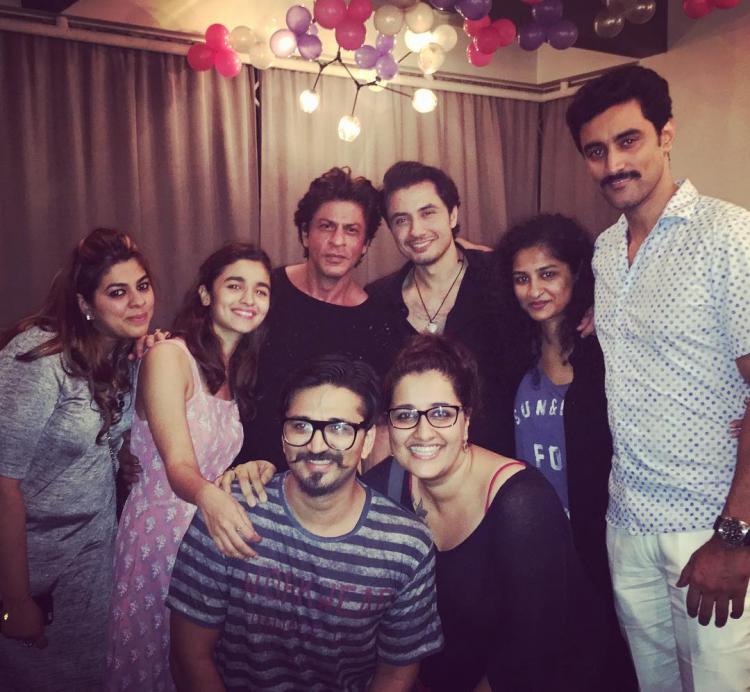 Gauri even happily confirmed the news saying, "Nobody is replacing anybody."
And that says it all!
Share:

Fawad Khan To Star in Bollywood Adaptation of This New Novel ...

4 Reasons Why Alia Bhatt Is More Successful Than Any Other Actress!

Alia Bhatt's 'Raazi' Will Not Be Released in Pakistan

Ranbir Kapoor Opens Up About His Relationship With Alia Bhatt