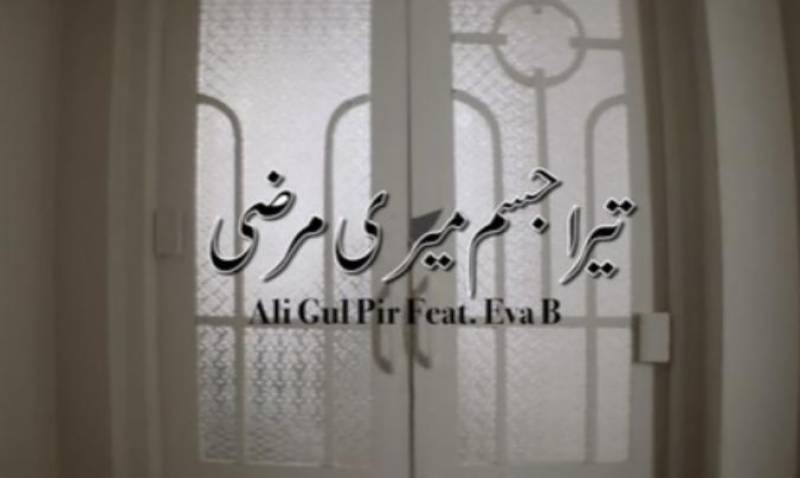 Ali Gul Pir never fails to amaze his fans, this time, the singer addressed the issue at hand that subtly demands attention.

The singer and comedian released a song that raised a voice for domestic violence against women through his powerful lyrics.

The song aimed to remind everyone concerning the true definition of the slogan, #MeraJismMeriMarzi, which was taken completely differently by the people who have been opposing the Aurat March, deduced the slogan as women wanting to showcase their body or something much worst. However, the slogan meant women having the right to exist.

8 Facts That Make 'Verna' a Hit! (Despite the criticism)