Pakistan has been ranked the second worst country in the world for gender equality for a second year in a row. The World Economic Forum's global gender ranked Pakistan at a dismal 143 with a 0.556 score as research suggests. In a developing country like ours, instead of making the most of each individual's potential, many turn a blind eye to what women have to offer. However, this time around the UN theme for International Women's Day introduced a campaign by the name of 'Be Bold for Change' and CIRCLE is building on this theme to inspire Pakistanis to stand up, raise their voice and take action for gender equality.

CIRCLE by means of introduction is a social enterprise that focuses to improve women's economic empowerment with a mission to develop and build the entrepreneurial and leadership capacity of women. They take a rather interesting approach as their ideology is investing in women is the smartest economic venture of today! When women grow, families prosper and nations progress. 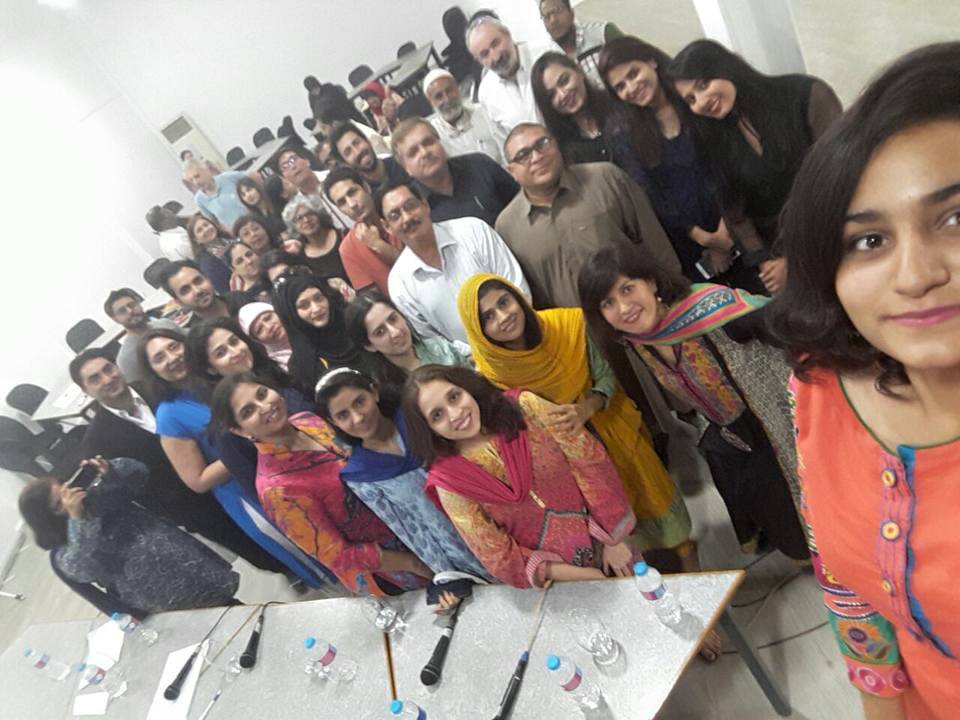 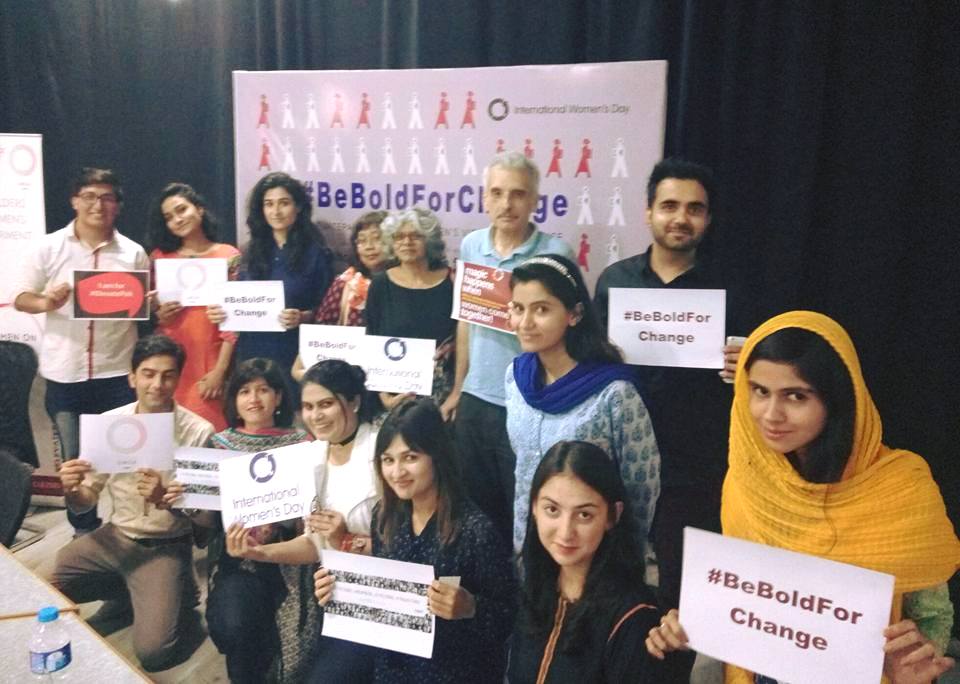 Speaking to the audience, keynote speaker Dr Ayesha Khan, Associate Director portfolio at Acumen inspired women saying, ‘Women need to be bold, they need to think big. Don’t be afraid of those big ideas and that big vision.’ The event ended with the audience making individual pledges and committing to a #BeBoldForChange action – from bringing more women in leadership roles in their companies to a lawyer pledging to support women going through the legal process!

Emmy award winner Misha Rizvi said, ‘it was wonderful to spend an evening talking about tangible steps towards gender equality, hearing personal pledges. CIRCLE's event helped me set a goal for my filmmaking which is to tell more stories about women. The diversity in the room was awe inspiring, where many men also recognized society's systematic gender bias and pledged their part as well.’

CIRCE has launched this March the ‘Strong Women, Strong Pakistan’ Campaign with Humans of Pakistan to:

1)            Show the world the strength, creativity and aspirations of Pakistani women.

Join CIRCLE in amplifying the voices of the 13 women they are highlighting by sharing their courageous stories on social media using #CelebrateHer – let’s tell the world about Pakistani women!

SHE LOVES TECH by CIRCLE: Increasing Visibility For Women ...