Exclusive: Nabeel Qureshi, The Night Before the Red Carpet at the United Nations in NYC

All dazed out and jet lagged, we managed to get a few words with the oh so charming Nabeel Qureshi at the Roosevelt Hotel in New York City’s mid-town. 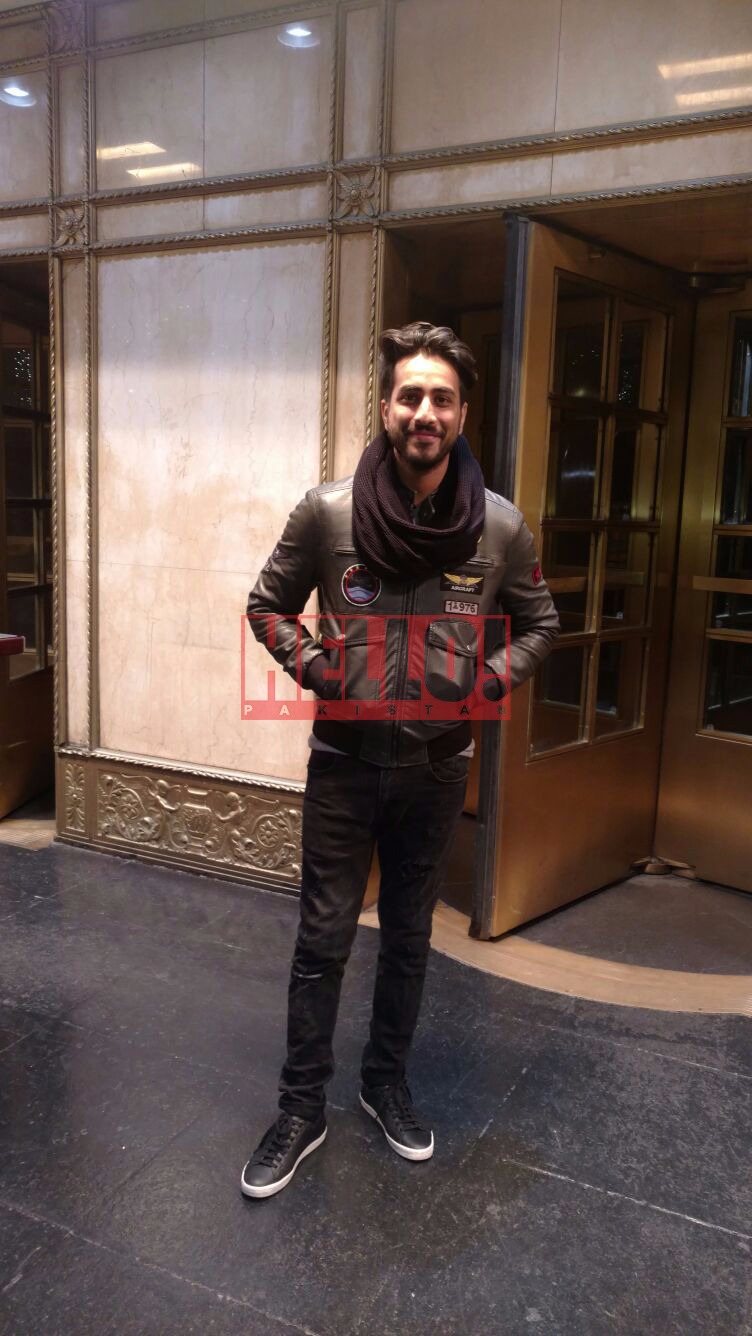 First thoughts about this event:

“It’s a great initiative by the Pakistan government to host this film festival in New York City! Having a red carpet event for Pakistan at the United Nations Head Quarters is HUGE”.

“Unfortunately Mehwish Hayat and Fahad Mustafa were not able to accompany me. Mehwish was shooting and Fahad had some family issue. However here I am in full spirit to represent Pakistan’s Actor in Law."

Me: “A fantastic director at 20 Nabeel! How does that happen”

Me: “Secret talents? I’m sure there are many”

Nabeel: “Other than direction, I love to dance and am very good at it, I play the guitar, and I enjoy writing”.

Me: "How many girlfriends Nabeel?"

Nabeel: "Nothing serious. Lots of non serious ones".

Nabeel was in the US last year at the Harvard Film Festival where they screen Na Maloom Afraad and they had a great a response.