Can you imagine your favourite actor or actress playing a real-life Disney character in real-life versions of the animated classics? With the help of photoshop we used actual images of celebrities to match their Disney characters and this is what we got! 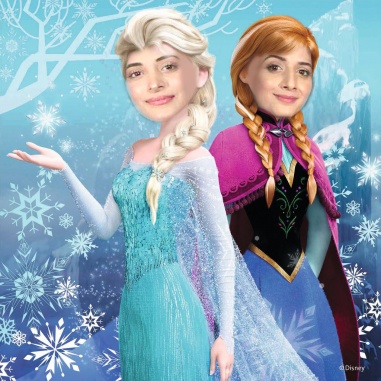 Urwa and Mawra as the Frozen sisters 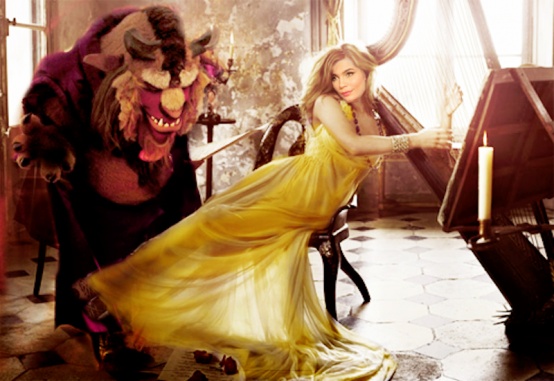 Amna Baber as Belle from Beauty And The Beast 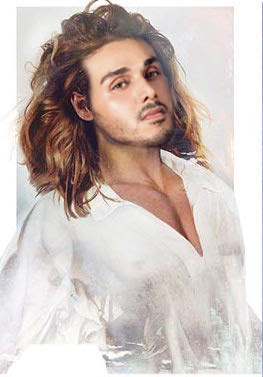 Ahsan Khan Prince Adam (Beast) from Beauty And The Beast 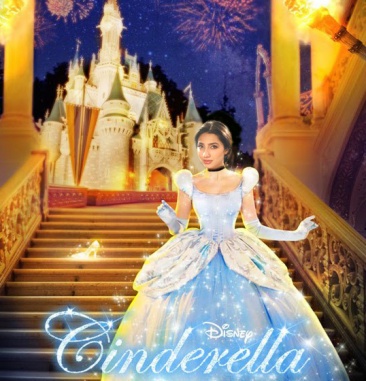 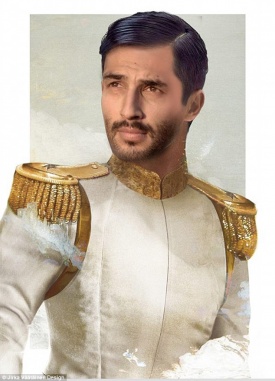 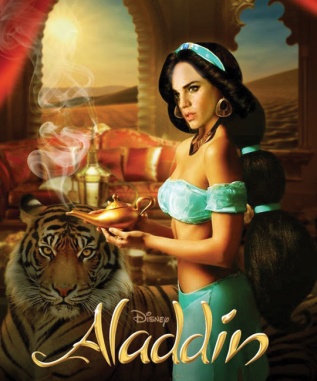 Sanam Saeed as Jasmine from Aladdin 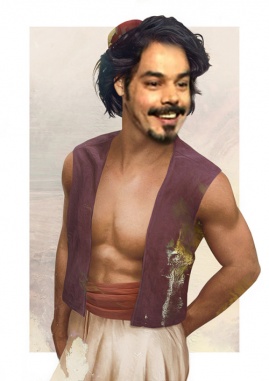 Gohar Rasheed as Aladdin from Aladdin 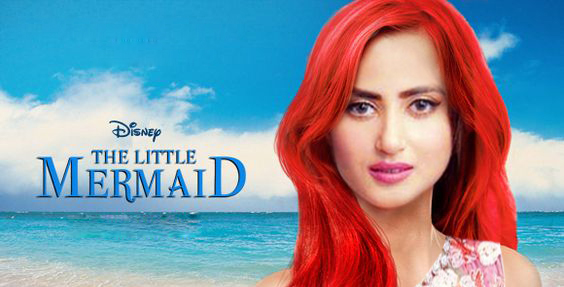 Sajal Ali as Ariel from The Little Mermaid 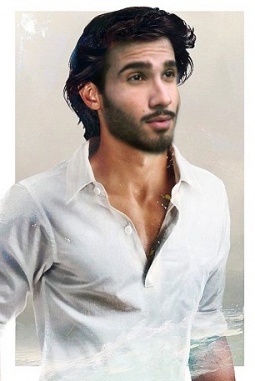 Feroze Khan as King Eric from The Little Mermaid 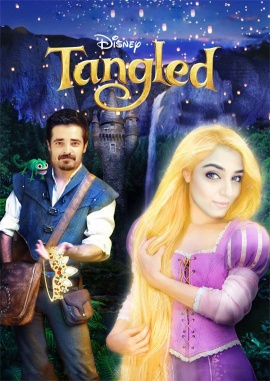 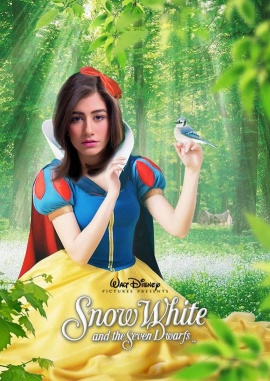 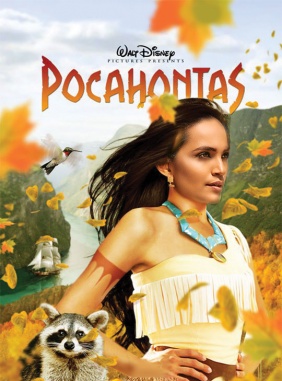 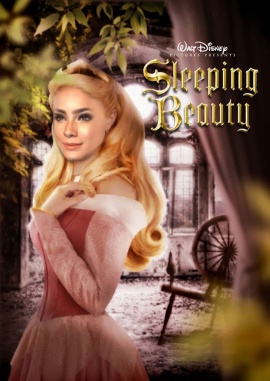 Beauty and the Beast: Emma Watson On Why She Chose Belle Over ...