Shell Pakistan’s all-new fuel launch on July 9, 2018 at Pearl Continental – Marquee in Karachi brought together the influencers for the glitzy industry meet-up including die-hard automobile enthusiasts and pioneering manufacturers alongside corporate titan and key celebrities alike. 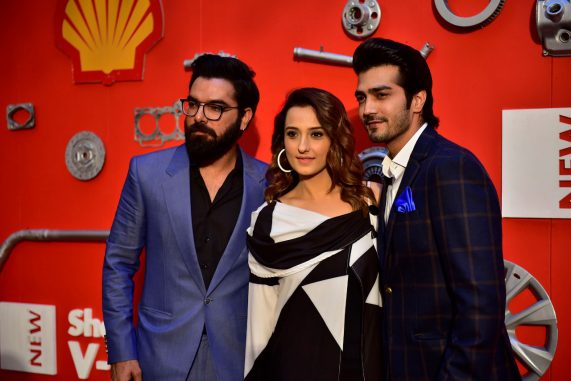 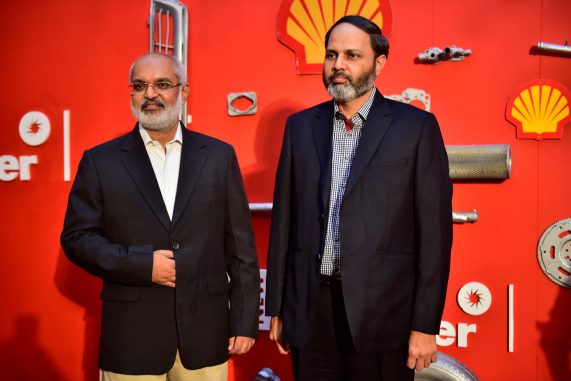 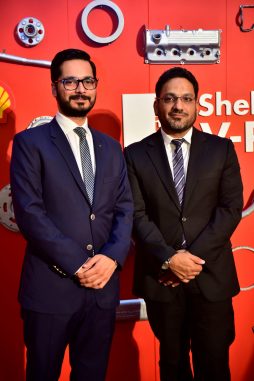 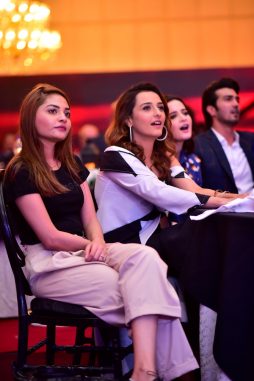 The evening was all about government officials networking with international fuel experts on the red carpet, observing the various demos put together to introduce the innovative new technology, soon to be followed by a highly exclusive performance by none other than our nation’s all-time favorite rock star The Ali Azmat over a lavish 8-course meal! 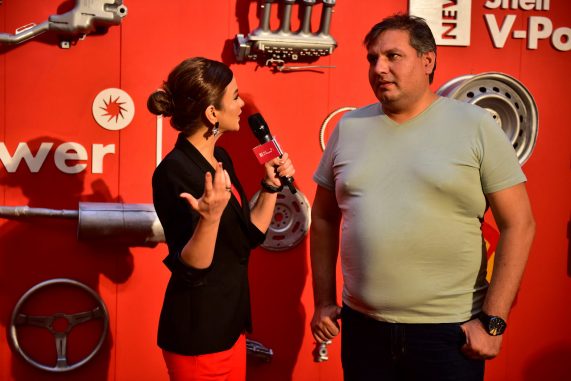 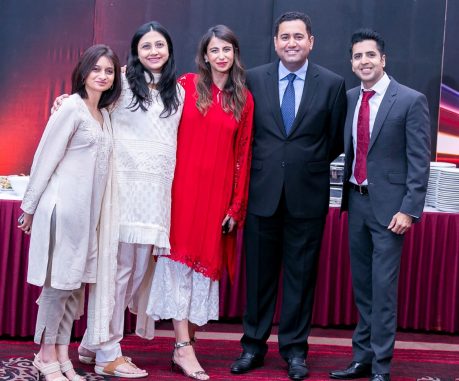 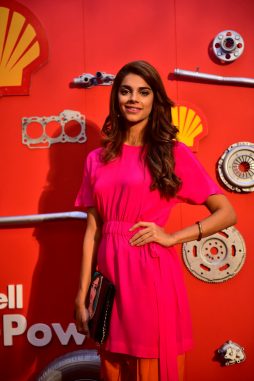 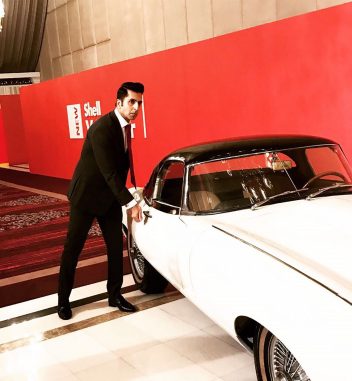 The fuel being launched goes by the name of Shell V-Power, a ground-breaking premium formulation designed with Dynaflex, boasting of 5 times the level of technology that reduces engine dirt and friction while targeting the ultimate enemy of engine performance and efficiency. The fuel also has a friction reducing ingredient, designed to help key engine components turn more freely, that reduces waste of energy. The purpose of Shell V-Power is to keep up the pace and meet the needs of modern and older engines used by Shell’s customers. 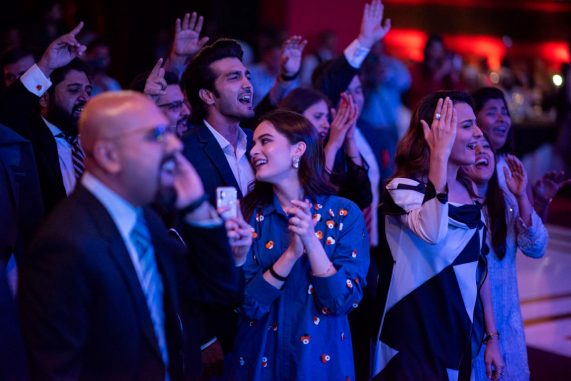 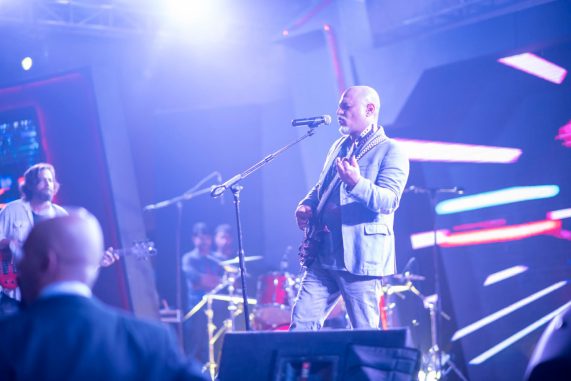 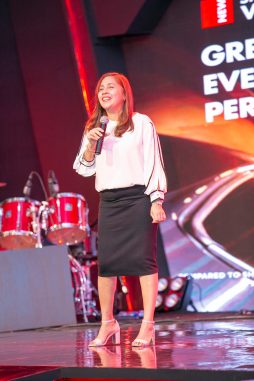 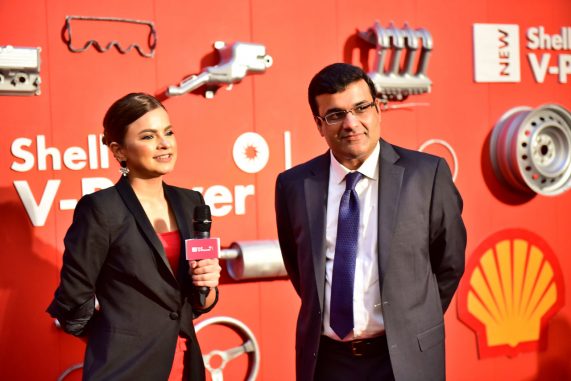 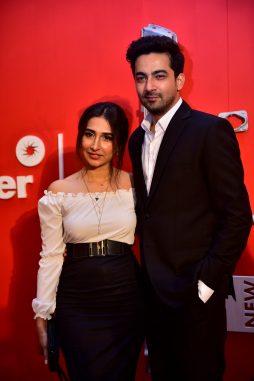 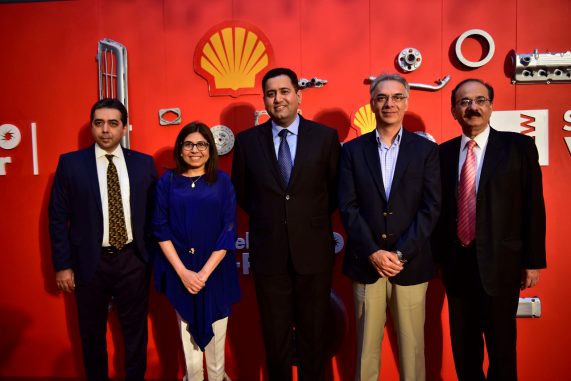 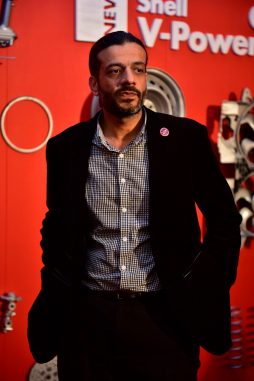 The new Shell V-Power fuel has been developed by Shell’s international team of fuels scientists - the same crew who developed the Shell V-Power race fuels for Scuderia Ferrari. It is also ideally designed t be used in whatever type of gasoline car one drives, be it a new vehicle or relatively old, getting to work on the engine from the very first tank fill.

Sidra Iqbal Hosts a Power-packed Panel at the Pakistan Climate ...