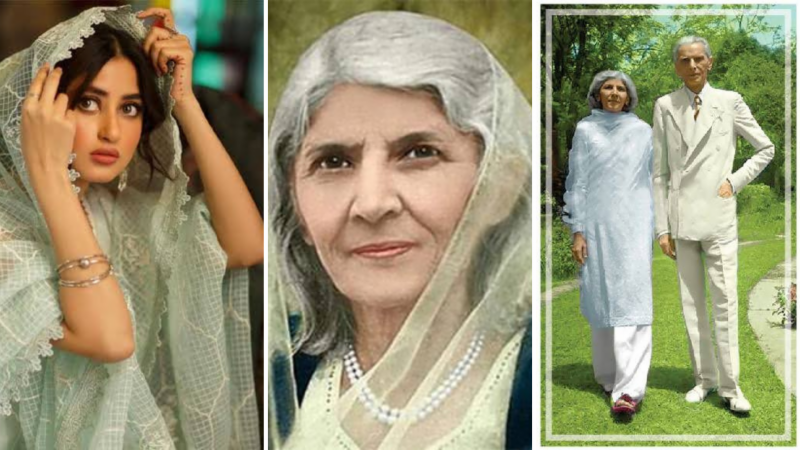 Fatima Jinnah (Mother of the Nation) is all over our feed now-a-days for her biography which will be played by the talented Sajal Ali. But who is Fatima? Do we actually know her? Let’s have a look and get to know her a bit. 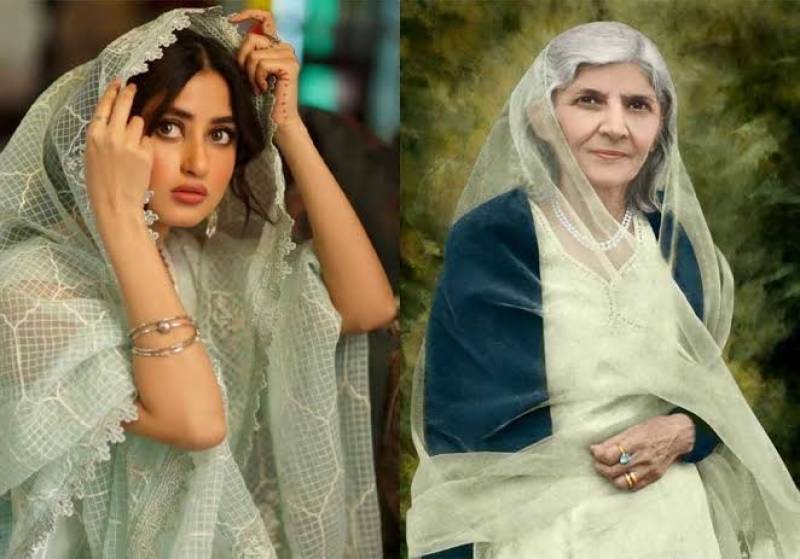 Fatima Jinnah, also known as ‘Māder-e Millat’ ("Mother of the Nation"), was a Pakistani politician, dental surgeon and one of the leading founders of Pakistan. She was the younger sister of Muhammad Ali Jinnah, the founder of Pakistan and the first Governor General of Pakistan.

Fatima, born into the Jinnah family on 31st July 1893, the youngest of seven children in Gujarat. Out of her six siblings, she was the closest to Muhammad Ali Jinnah who became her guardian upon the death of their father in 1901. In 1919, she was admitted to the highly competitive ‘University of Calcutta’ where she received her dentistry education. After her graduation in 1923, she became the first female dentist of undivided India, she also opened a dental clinic in Bombay. 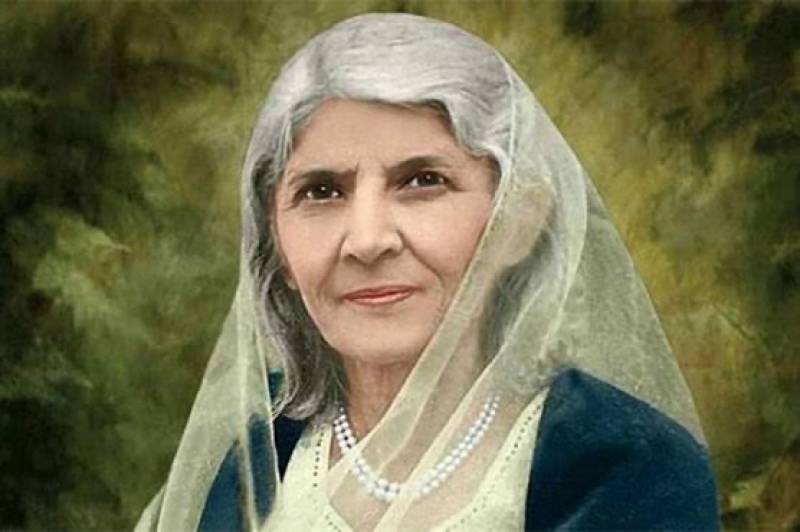 Fatima Jinnah lived with her brother until 1918, when he married Rattanbai Petit. Upon Rattanbai's death in February 1929, she closed her clinic, moved into her brother Muhammad Ali Jinnah's bungalow to look-after her niece Dina Jinnah and took charge of his house. This began the lifelong companionship that lasted until her brother's death on 11thSeptember 1948. 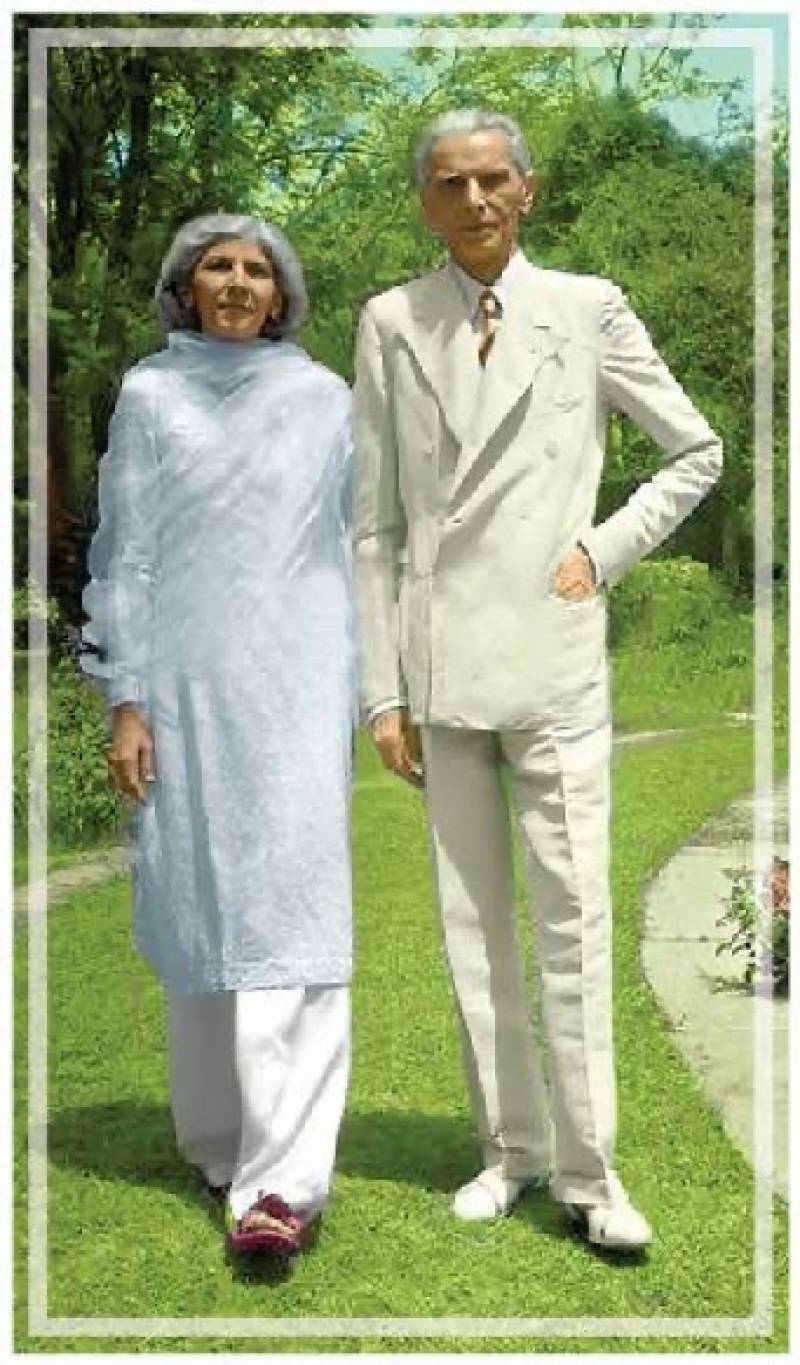 After the independence of Pakistan, Jinnah co-founded the ‘Pakistan Women's Association’ which played an integral role in the settlement of the women migrants in the newly formed country. After the death of Muhammad Ali Jinnah, Fatima was banned from addressing the nation until 1951; her 1951 radio address to the nation was heavily censored by the Liaquat’s administration. She wrote the book ‘My Brother’, in 1955 but it was only published 32 years later, in 1987, due to censorship by the establishment, who accused Fatima of ‘anti-nationalist material’.

Fatima Jinnah died in Karachi on 9th July 1967. The official cause of death was heart failure, but according to some rumours, she was murdered at her house by the same group who killed Liaquat Ali Khan. In 2003, her nephew, Akbar Pirbhai, reignited the controversy by suggesting that she was assassinated. She is buried next to her brother, Muhammad Ali Jinnah, at Mazar-e-Quaid, Karachi.

Remembering Jinnah: A Man of Style

Day Out With the Upcoming Young Talents Alishay, Ansab & Fatima